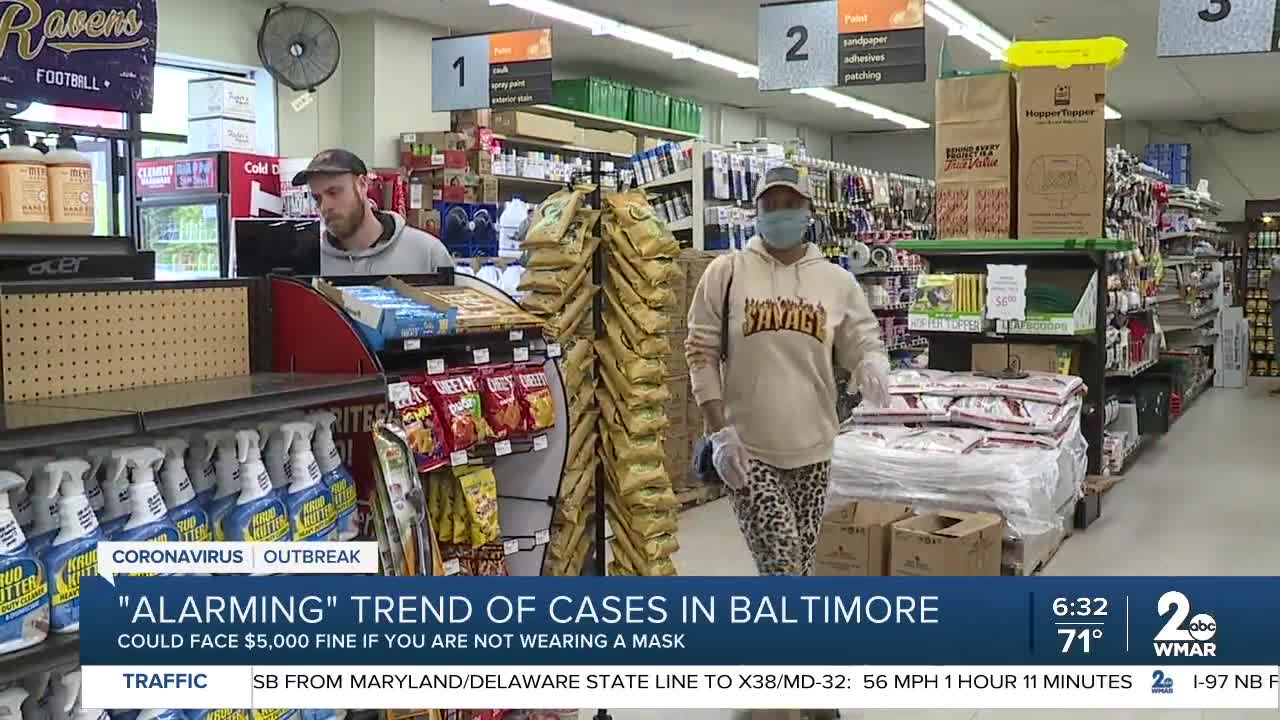 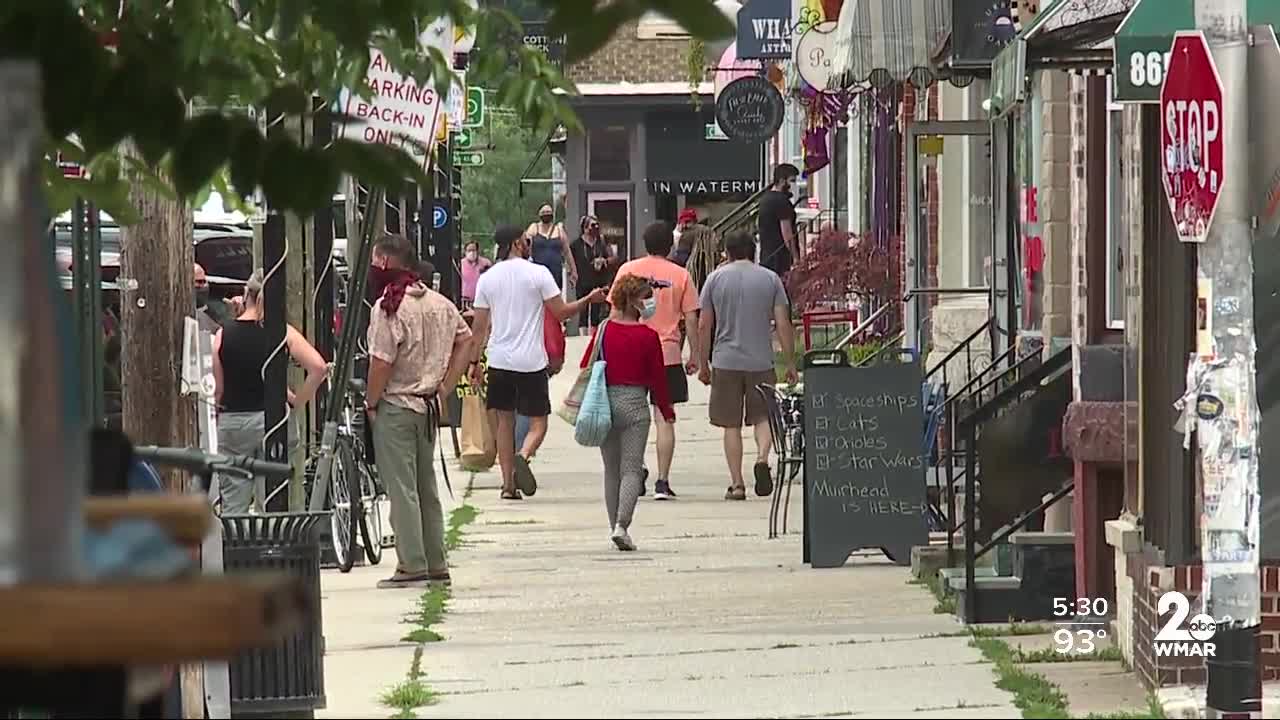 BALTIMORE — Starting tomorrow face masks will be required statewide for everyone over the age of 5 in indoor buildings including gyms, churches and other buildings.

"According to the recent data, we are moving back to where we were quickly, despite our best efforts. We need everyone to do their part," Mayor Jack Young said.

Data shows Baltimore is outpacing the rest of the state when it comes new cases.

The health commissioner believes the new cases are not just the result of increased testing, but also a resurgence of infection with people not taking the virus seriously.

“We’re asking everyone to be a responsible steward,” said the commissioner. “I think we all have a responsibility to everyone in our community to make every effort to stop the spread of COVID.”

Despite the request for people to practice social distancing and wear a facemask, many are ignoring the advice.

“From a health perspective, I think we definitely need to heavily consider it,” said Dr. Dzirasa. “The mayor and city leadership team has to consider multiple factors but certainly as a public official, my recommendation would be to look at all of the restrictions we can put in place to kind of get as back to where we were before.”