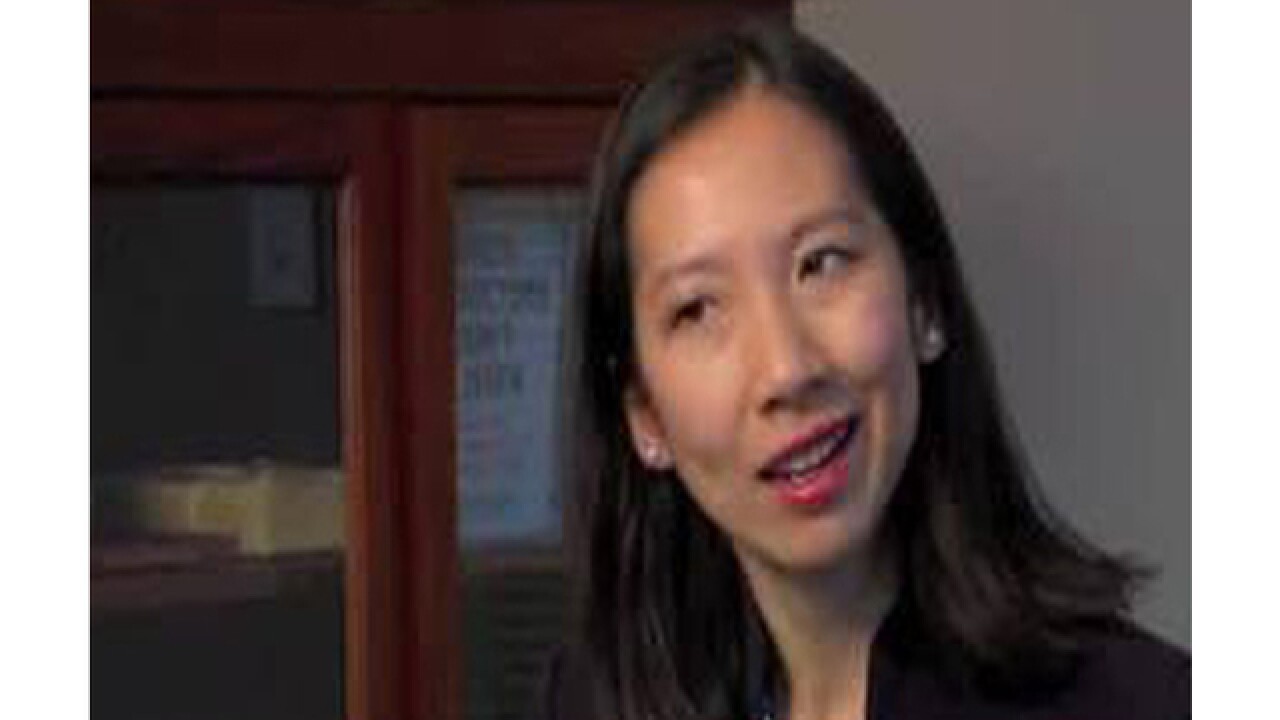 Dr. Wen has been the health commissioner in Baltimore since 2015.

You can read her full statement below:

Nearly four years ago, I was given the profound privilege of serving as the Baltimore City Health Commissioner. This has been a dream job — not only to work alongside the most dedicated public servants I've ever known, but to join with them in a common mission to combat disparities and improve health and well-being in Baltimore.

Today, the Board of Directors at Planned Parenthood Federation of America announced that I have been selected as its president. For the last 102 years, no organization has done more for women's health than Planned Parenthood, and I'm truly honored to be named its president. I depended on Planned Parenthood for medical care at various times in my own life, and as a public health leader, I have seen firsthand the lifesaving work it does for our most vulnerable communities. As a doctor, I will ensure we continue to provide high-quality health care, including the full range of reproductive care, and will fight to protect the access of millions of patients who rely on Planned Parenthood.

Mayor Catherine Pugh released a statement thanking Dr. Wen for her "many contributions to improving the health and well-being of all Baltimoreans."

She went on to write that during Dr. Wen's tenure the city "made significant progress is addressing issues of health disparity across our City, and in developing innovative approaches for prevention and treatment."