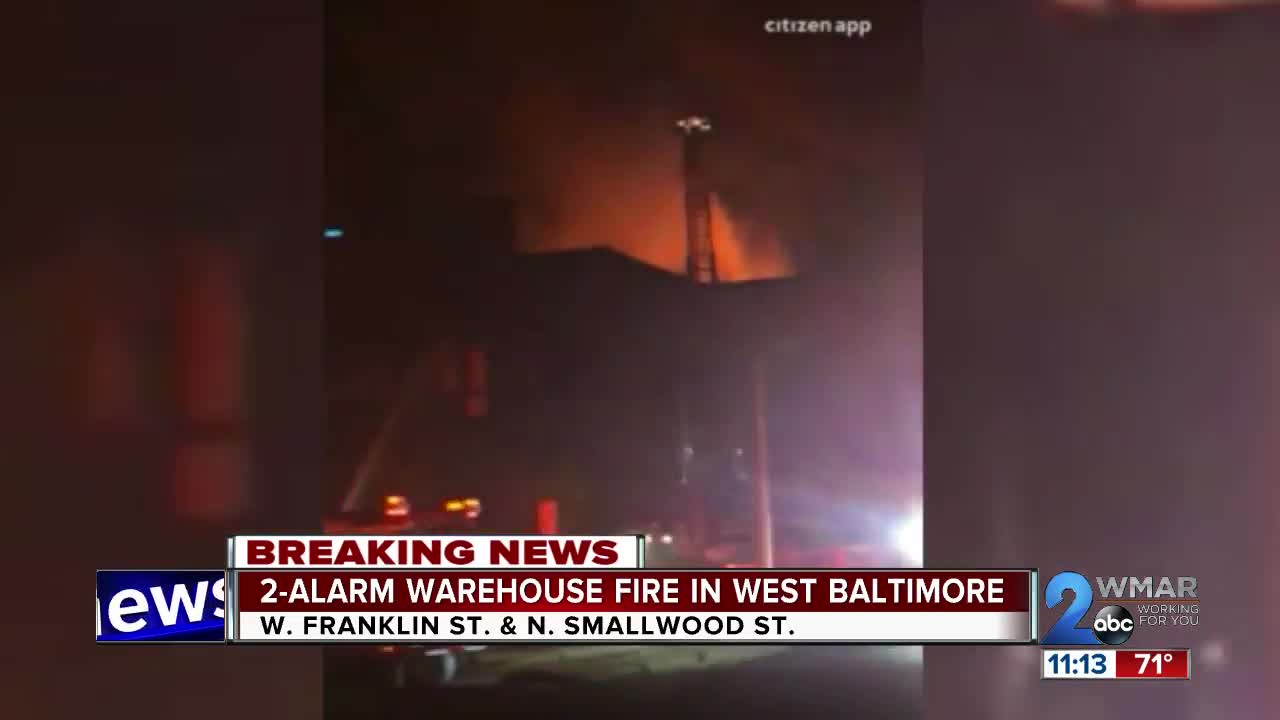 Baltimore City Fire is responding to a heavy fire at a warehouse in the area of West Franklin Street and North Smallwood Street. Public Information Officer Blair Adams is on the way to the scene. 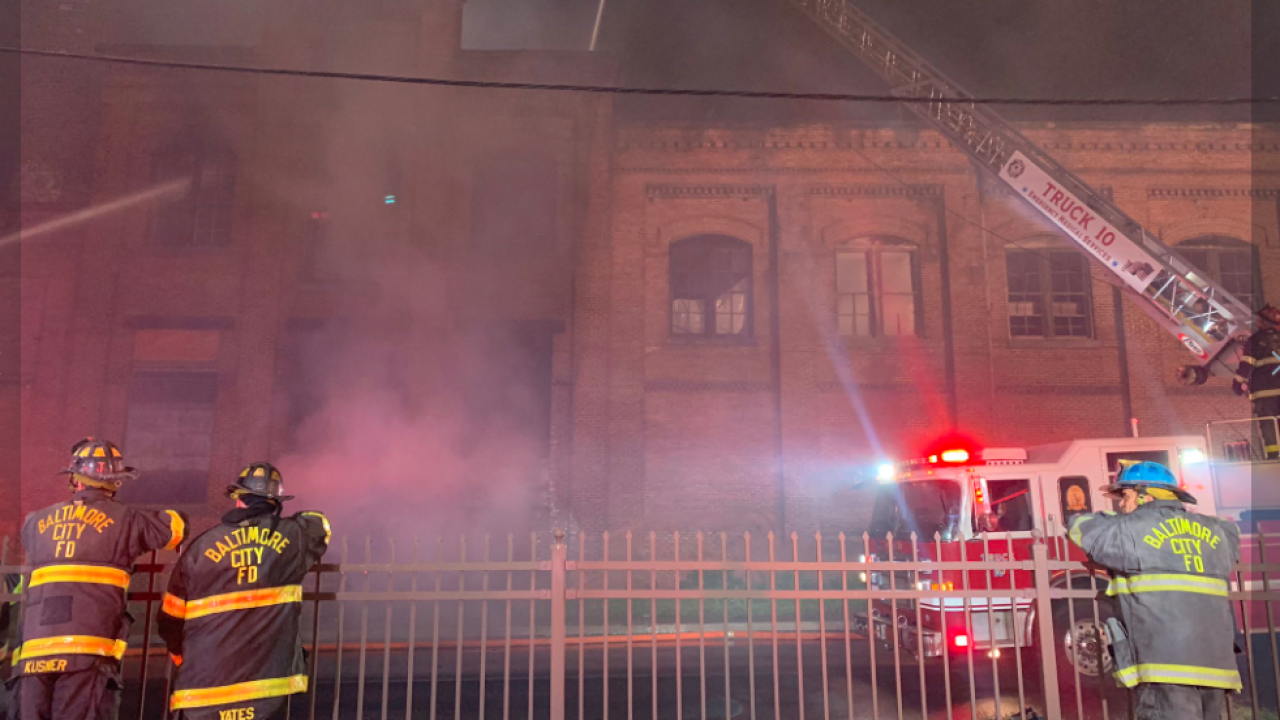 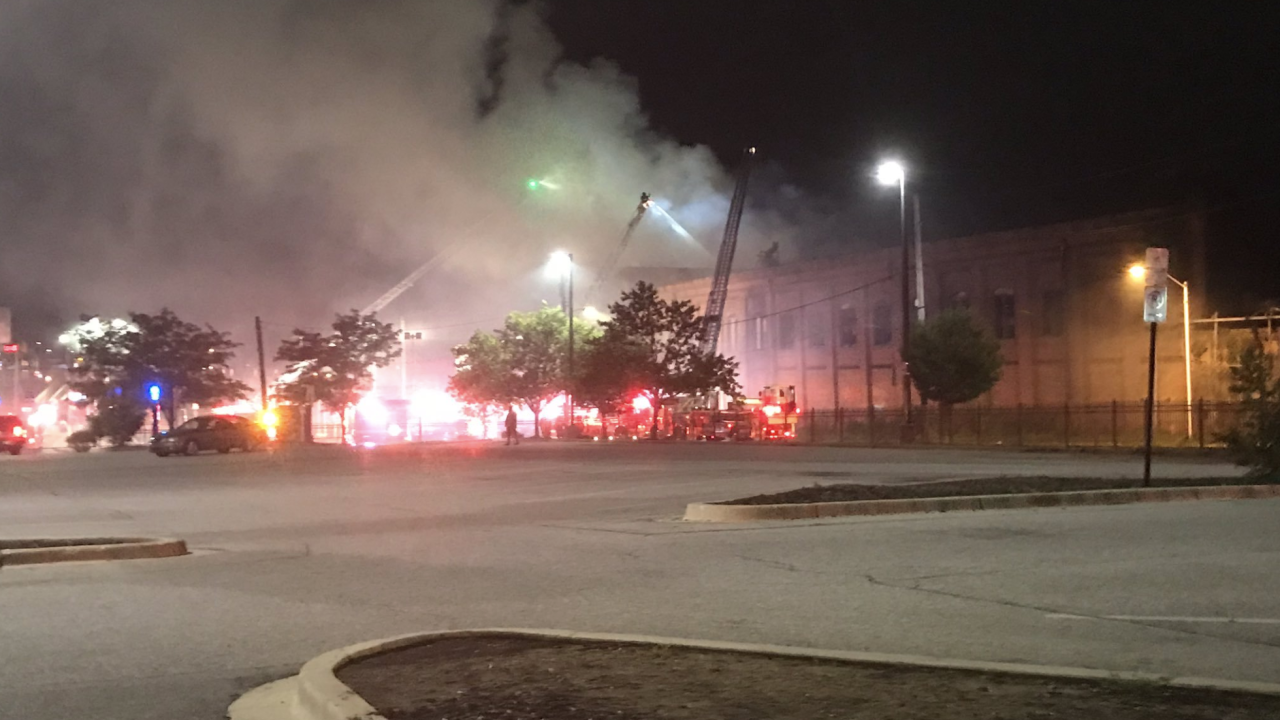 Flames broke out sometime after 10 p.m. Tuesday at the old dry ice factory in the 2100 block of W. Franklin Street.

Officials say the building also caught fire back in 2004.

The warehouse is currently vacant, and its not believed anyone was injured according to the fire department.