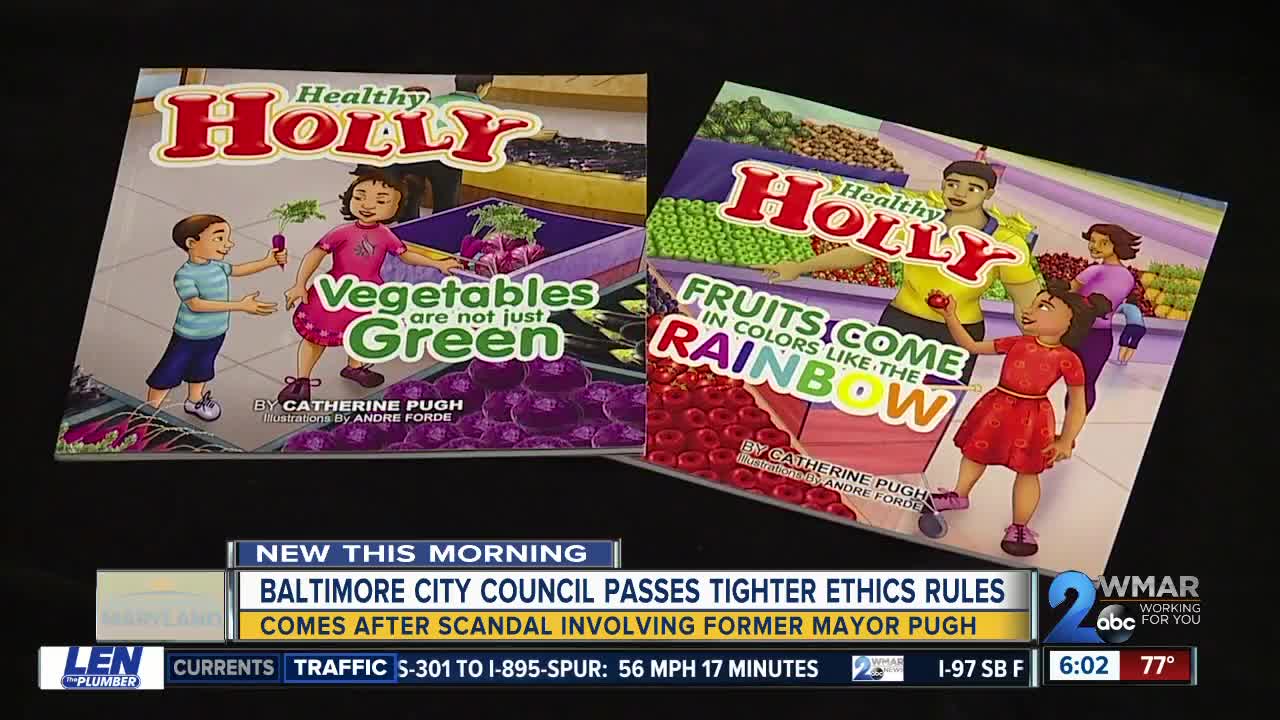 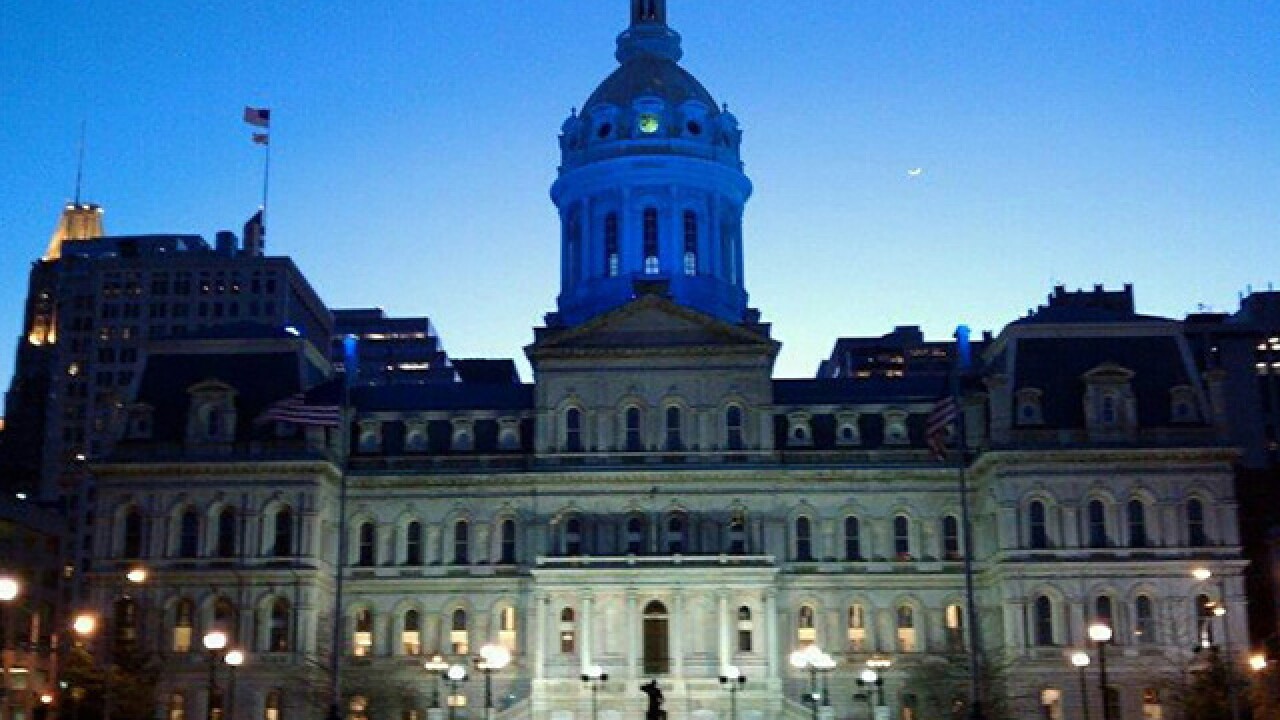 BALTIMORE — After the Healthy Holly book scandal led to the resignation of Mayor Catherine Pugh, there's a new push in city council to strengthen ethics laws for city employees.

Councilman Ryan Dorsey said he sponsored the bill because he believes the current requirements are too vague or not enforced and therefore too easy for some to just not file disclosures.

City council wants to prevent a repeat of the Healthy Holly scandal.

In March, former mayor Catherine Pugh came under fire for failing to disclose her sale of hundreds of thousands of dollars worth of her Healthy Holly books.

Pugh negotiated the sale of a half-million dollars worth of books to the University of Maryland Medical System, while sitting on its board. It was revealed Pugh also sold her children's books to various entities doing business with the city, such as Kaiser Permanente and Associated Black Charities.

A month later, the former mayor said she apologizes for upsetting the people of Baltimore. The following month, she stepped down from office saying, “it was in the best interest of the people.”

Anyone who makes influences or enforces city policy or purchasing decisions is supposed to disclose any conflicts of interest.

Now Dorsey’s bill passed by city council not only makes it easier for city employees to know who must file a financial disclosure, but it also adds a new process and penalties for identifying people who fail to file.

The bill includes a requirement to disclose directorships or board memberships, as well as close a loophole in which people could hide the disclosure of assets owned by a business they control.

City council is in total agreement on preventing another Healthy Holly controversy.

Monday night’s vote to approve the new rules was 15 to 0.