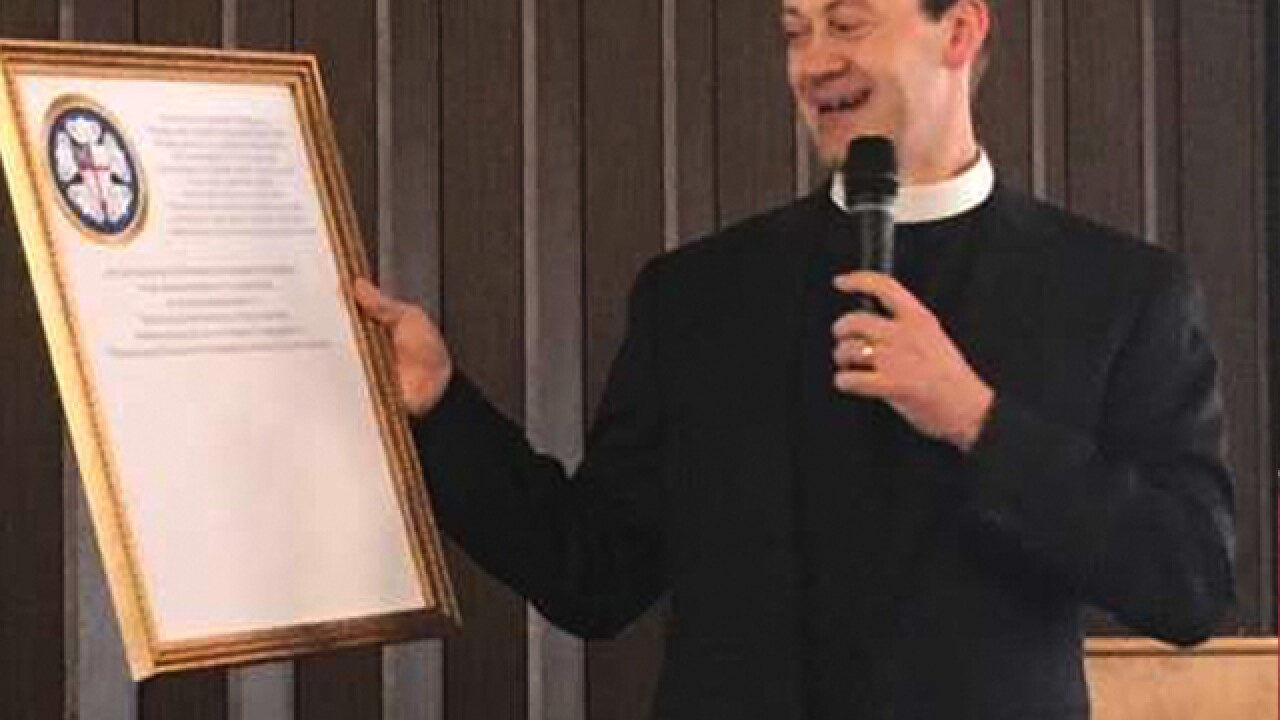 Copyright 2018 Scripps Media, Inc. All rights reserved. This material may not be published, broadcast, rewritten, or redistributed.
<p>Photo by The Church of the Nativity and the Holy Comforter</p> 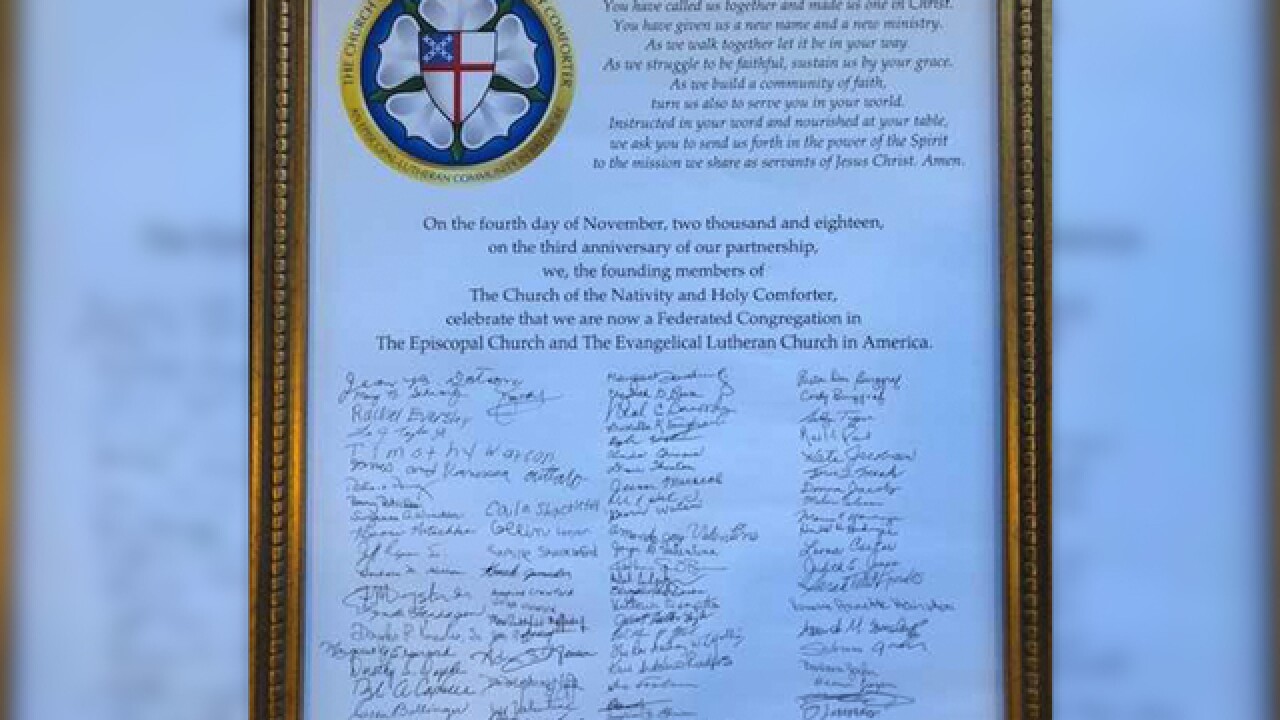 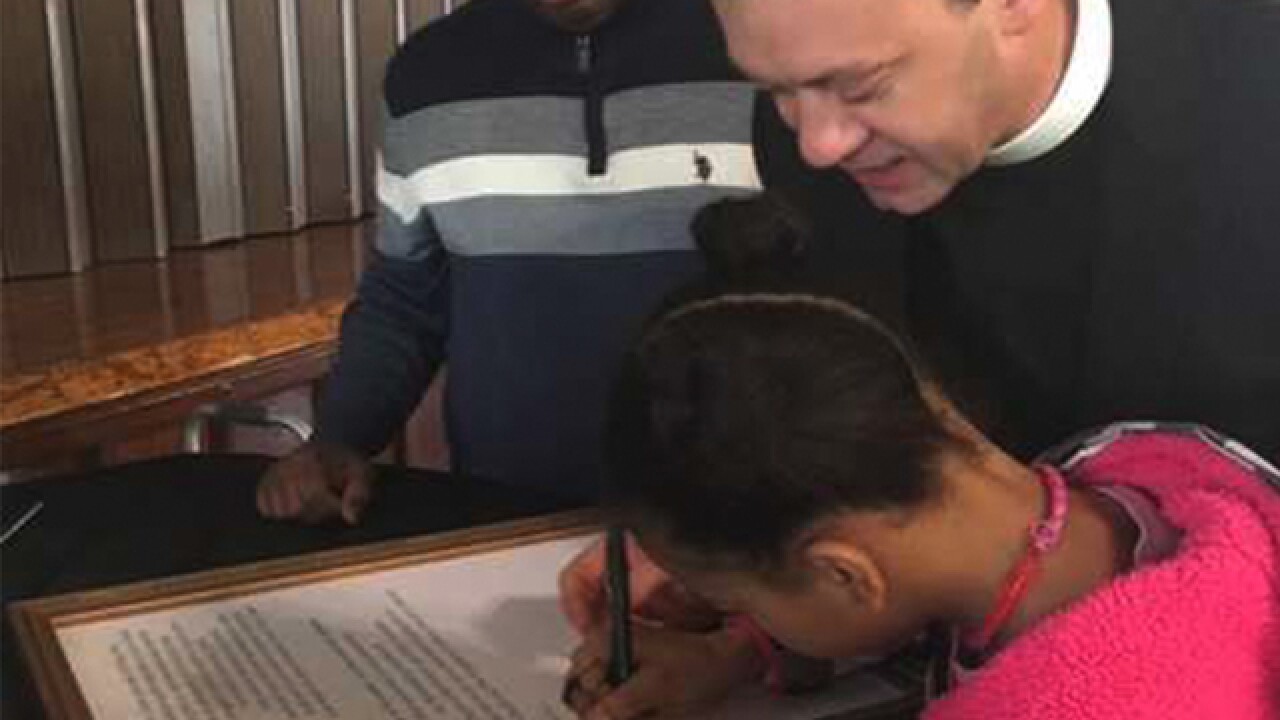 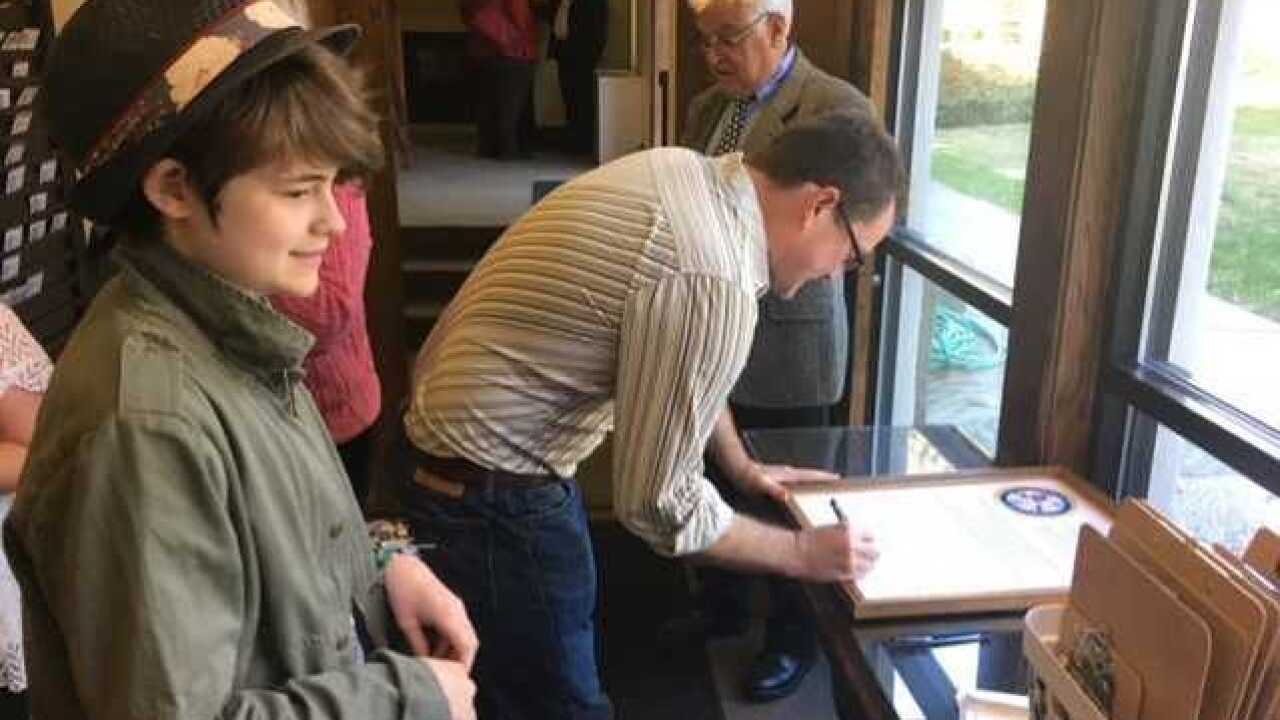 As religion creates a divide across the country, two North Baltimore churches are coming together to create their own denomination.

Two mainline Protestant churches, one Episcopal, and one Lutheran have federated to become one combined congregation, calling themselves Lutherpalians. The Church of the Nativity and Holy Comforter have become the first Lutheran-Episcopal federated congregation in Maryland, and only one of a dozen in the country.

The two congregations first partnered in 2015 when The Lutheran Church of the Holy Comforter faced unsustainable costs to maintain their deteriorating building, and the Church of the Nativity recognized they needed to increase the number of people who worshipped there.

While there were some glitches at first bringing the two denominations together, Reverend T. Stewart Lucas says things are now better than ever.

“It didn’t take long for us to realize that we truly are better together,” said Pastor Lucas. “There is new energy and a spirit of excitement. New members have arrived. Attendance on Sundays has more than doubled. The singing is more robust, more volunteers have stepped up to offer help and more people come to coffee hour to connect with others and share ideas.”

He added that services are now one big mash-up and when you're at church you can't even tell who is who.

"We’re all there, participating in the liturgy, coming to coffee hour, washing dishes in the kitchen and sending our kids to Sunday School. It’s everybody doing things together,” Pastor Lucas said.

And because they are so successful, Pastor Lucas says other congregations are considering similar partnerships and have reached out for advice.

“We want to be helpful to other congregations willing to discern whether they should partner with another congregation. We have lots to share from our successes and challenges,” he said. “We can’t solve all the problems ourselves, but we can be a model of how different groups can come together and be fruitful