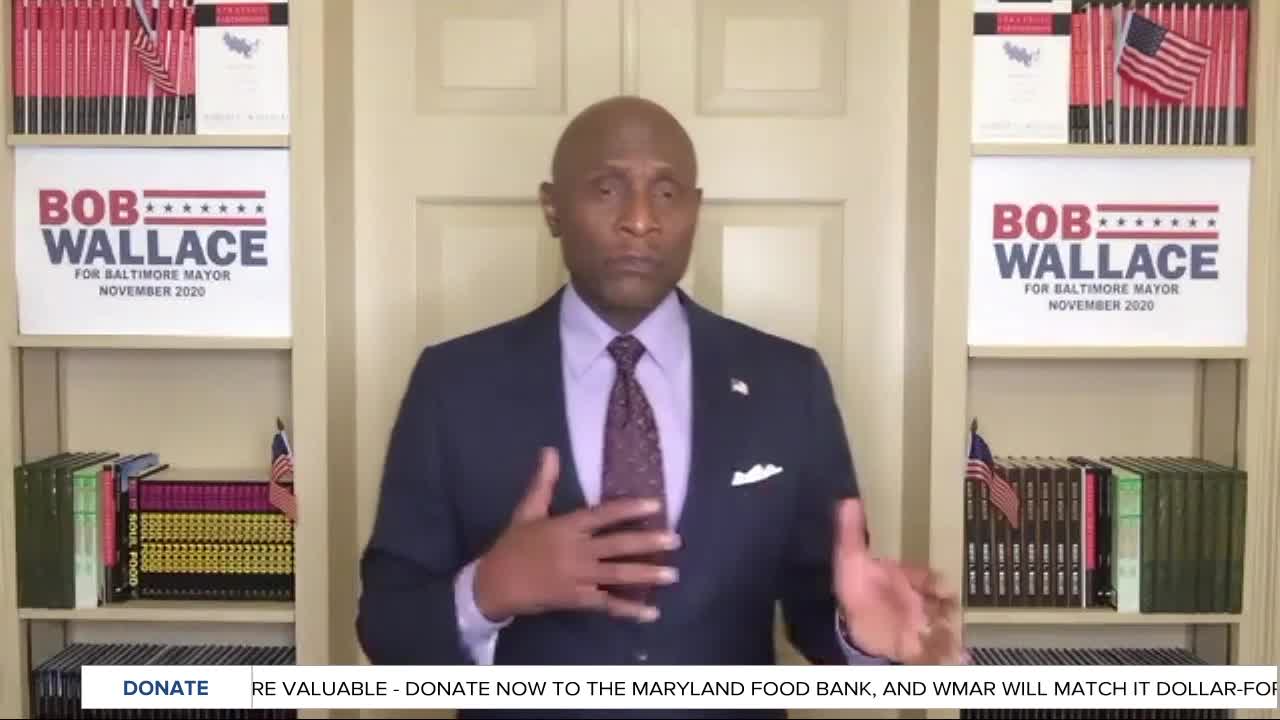 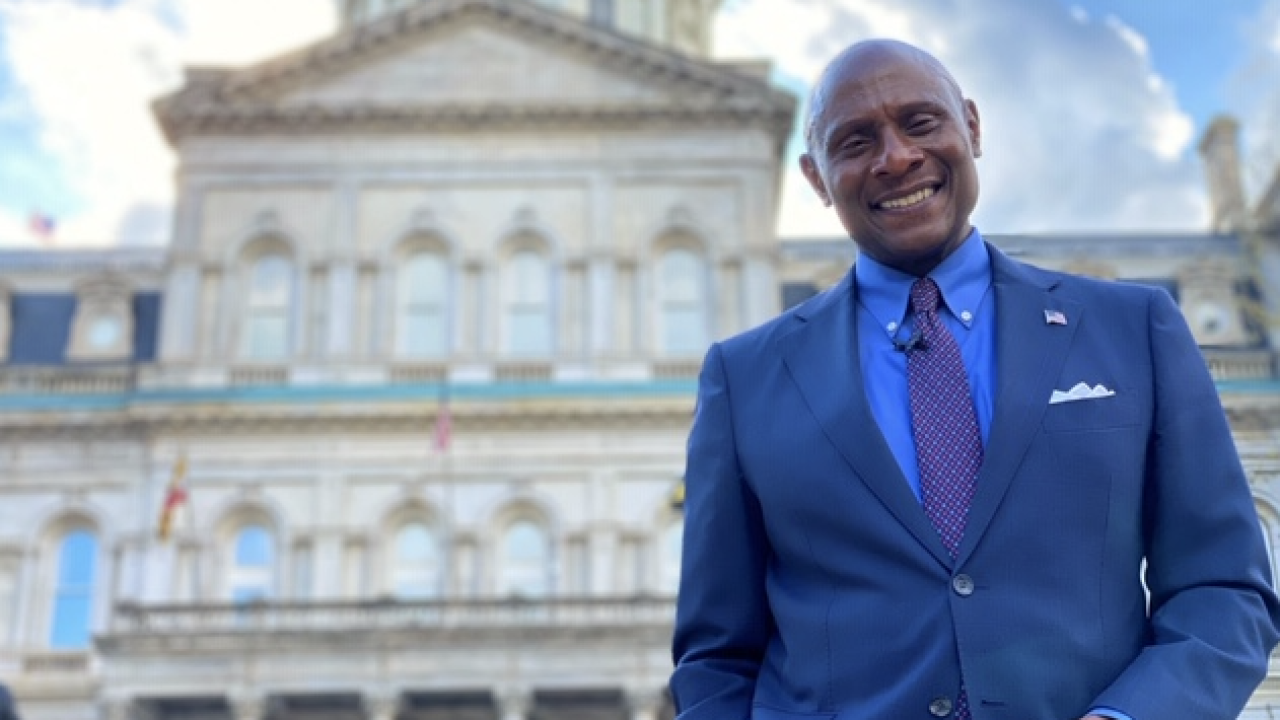 BALTIMORE — A Baltimore area business owner is making a late push to enter the 2020 mayoral race.

Robert L. Wallace says he's in the process of collecting the signatures needed from registered Baltimore City voters to be listed as an Independent candidate on November's general election ballot.

“I have been closely following the current mayoral race and the various candidates who want the job of mayor to lead our city,” Wallace said. “As a native Baltimorean, who grew up and lives in Baltimore, and as a business leader with my offices headquartered in Baltimore, I want what is best for this city and my fellow residents. I believe the current roster of mayoral candidates lacks the leadership qualifications that our city deserves to move forward. That is why, after careful consideration and much discussion with my family, friends and supporters, I have decided to run for mayor of Baltimore.”

Wallace is the owner and founder of three Baltimore-based companies, including BITHGROUP Technologies Inc., an IT service provider; Bithenergy Inc., an energy services company; and EntreTeach Learning Systems LLC, which offers web-based training for women and minority business owners.

A graduate of Baltimore Polytechnic Institute, Wallace has sat on several major boards including the University System of Maryland Board of Regents, and the Small Business Task Force.