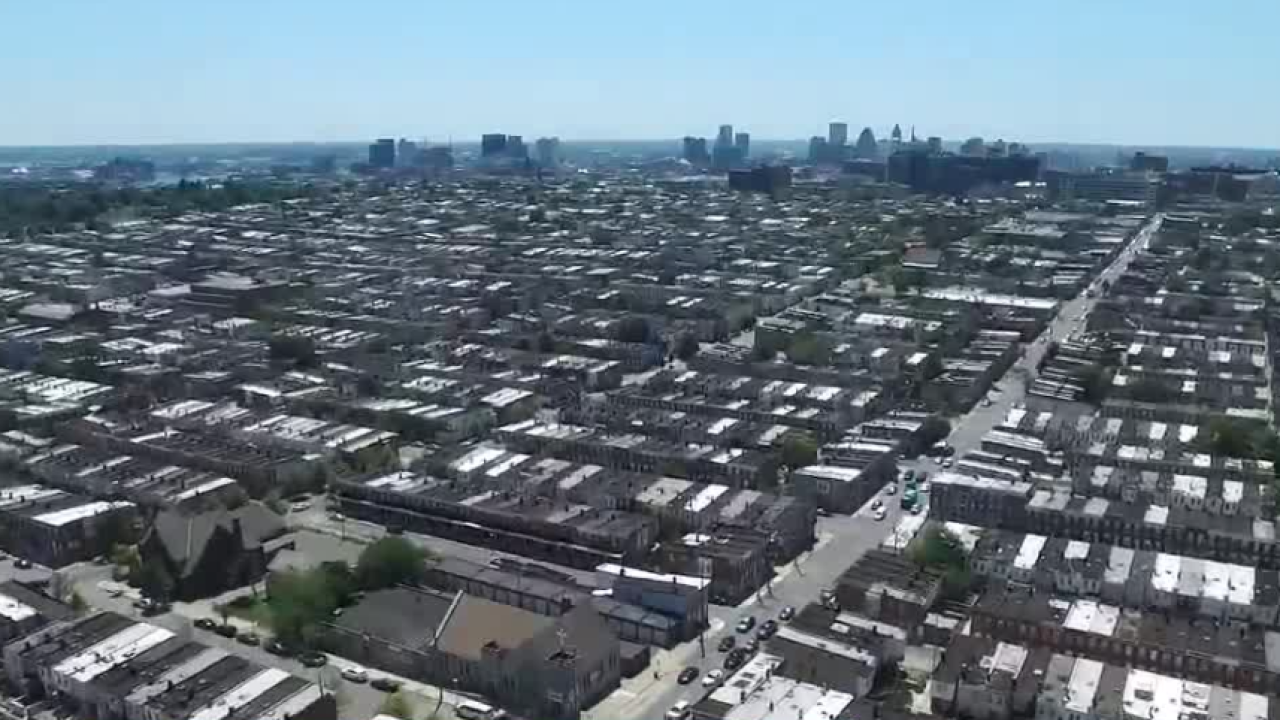 BALTIMORE — On Wednesday the Baltimore City Board of Estimates voted 3-2 in favor of a six-month pilot program for an aerial surveillance plane to fly over the city in hopes of fighting crime.

The program will be completely funded by Arnold Ventures at no cost to the city.

With a homicide rate over 300 -- 5 years in a row, people in Baltimore are desperate for solutions but still critical of surveillance planes flying over the city.

Commissioner Michael Harrison was initially skeptical of the pilot program but later came around to the idea saying, “Treat it like a scientific experiment we will try it as a pilot,” Harrison said. “Create safeguards, measures of accountability, and transparency and bringing in external researchers and auditing to make sure the research will guide us to whether it works or not.”

The program will focus strictly on violent crimes, and can only be used if a crime has already happened for an investigative look back.

They will fly a minimum of 40 hours a week— and will cover about 90% of the city.

The resolution of images will only be sharp enough to track the movement of a small dot—- not specific people.

David Rocah with the ACLU of Maryland has been a fierce critic of the surveillance plane and in the past said it can be used to identify people.

“Following a pixel on a screen if it couldn’t identify someone would be an utter and complete waste of time and money,” Rocah said. “The only reason that this technology exists is to identify people.”

"This plane, especially right now in the midst of a global public health emergency, without true public input and dialogue, is not a smart move for our city," said Scott.