Baltimore bail bonds company sued for operating without a license 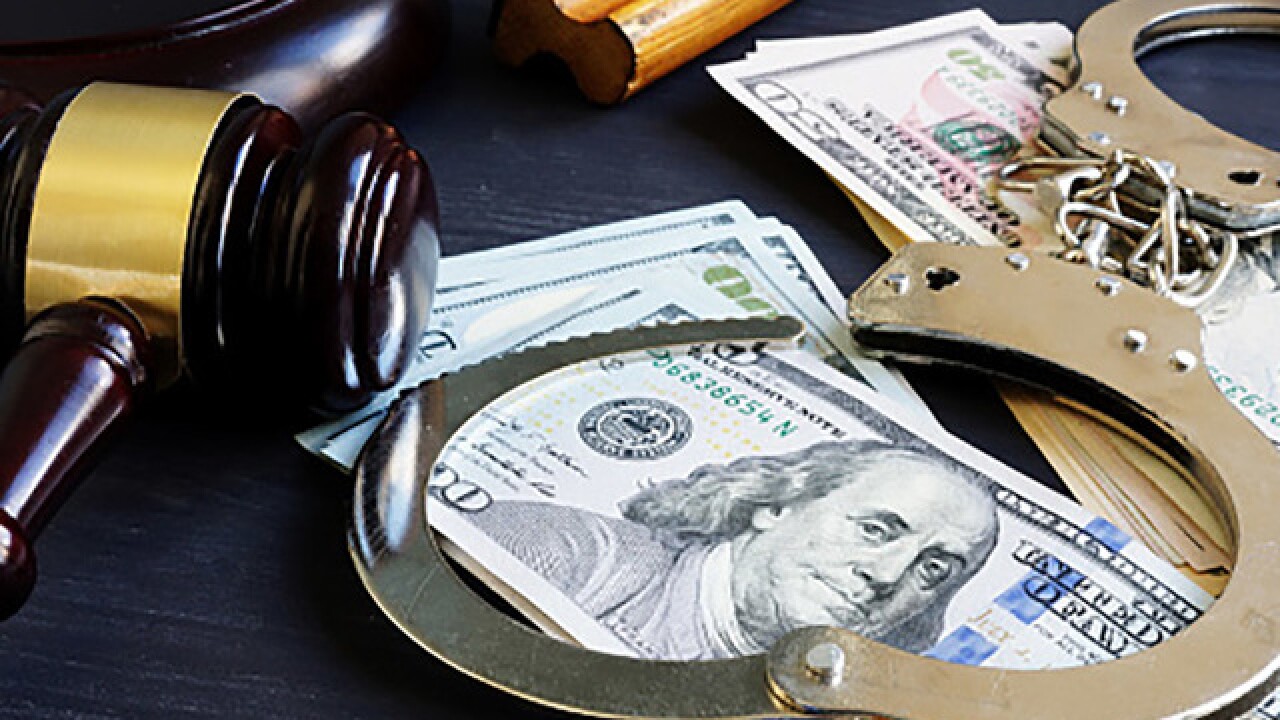 A Baltimore bail bonds company is being sued for allegedly using Maryland state courts while operating without a license, all the while profiting off of bail money.

The lawsuit filed in the Circuit Court of Baltimore City by the Lawyers' Committee for Civil Rights Under Law and the law firm of Santoni, Vocci & Oretga, LLC, challenges 4 Aces Bail Bonds Incorporated. It is a class action suit brought on behalf of two Maryland residents.

The suit also names as defendants the surety insurance companies who underwrite the bail bonds, the law firm that files debt collections suits on the bail bonds company's behalf, and the collection agency that collects those debts.

Prior to July 2017, when Maryland adopted Rule 4-216.1 that curbs the use of cash bail, criminal defendants were assigned bail regardless of financial means, leaving a disproportionate financial burden on many, particularly people of color, the suit highlights. These defendants and their families would then turn to bail bonds companies to provide the financial means to release their loved ones from detention prior to trial. The bail bonds companies charge a fee of 10 percent of the bail that is nonrefundable, so even if the defendant appears, or is even acquitted, the fee is retained by the bail bonds company, causing potentially significant financial loss.

The suit seeks compensatory damages, as well as declaratory and injunctive relief for the individuals who contracted 4 Aces Bail Bonds services, a release by the suing attorneys said. The suit is a continuation of the Lawyers Committee for Civil Rights Under Law's already established challenge to debt collection suits filed by BDBB, or Baltimore's Discount Bail Bonds, the trading name used by 4 Aces Bail Bonds.