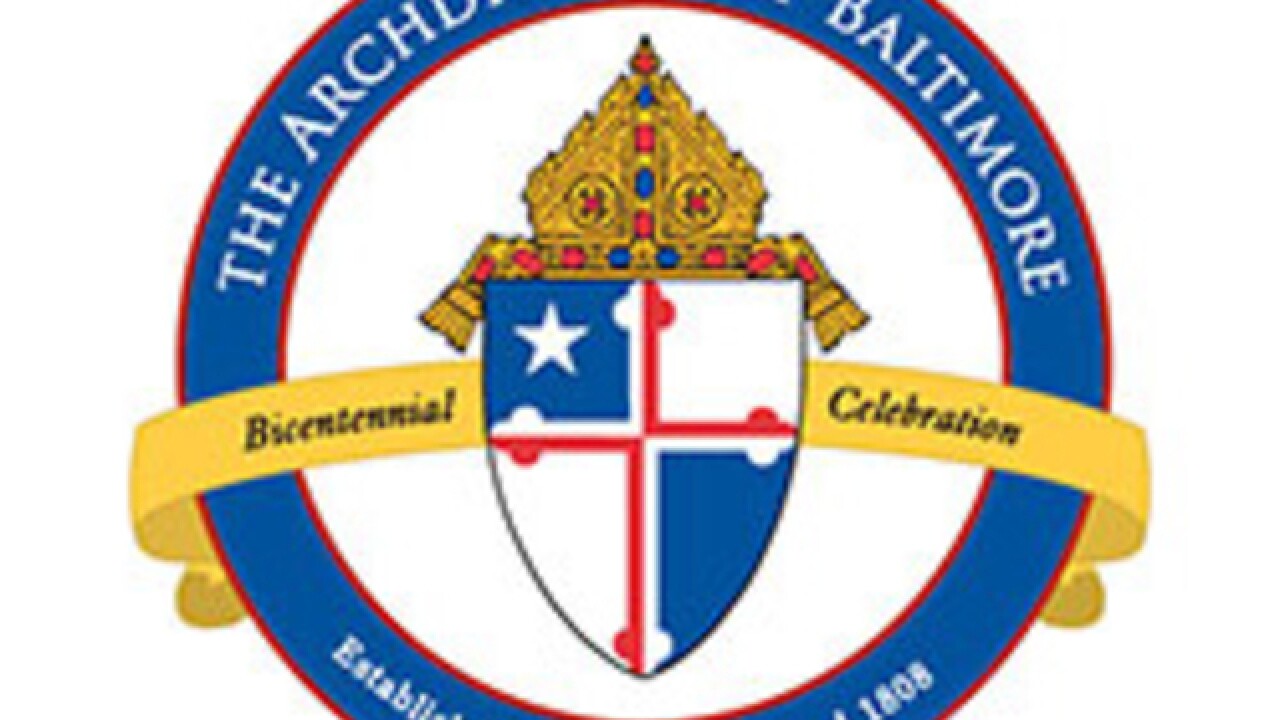 Baltimore Archbishop William Lori is considering naming a new school after a nun.

Mother Mary Lange founded the first order of black nuns and started the first Catholic school for black children in the United States. St. Frances Academy in Baltimore was founded in 1828.

Now there's a new Catholic school being built in West Baltimore that's expected to open in the year 2020.

The original plan was to name it after the late Cardinal William Keeler.

Last week, the archdiocese announced Keeler's name would not be used after the grand jury report in Pennsylvania found he covered up for priests who sexually abused children.