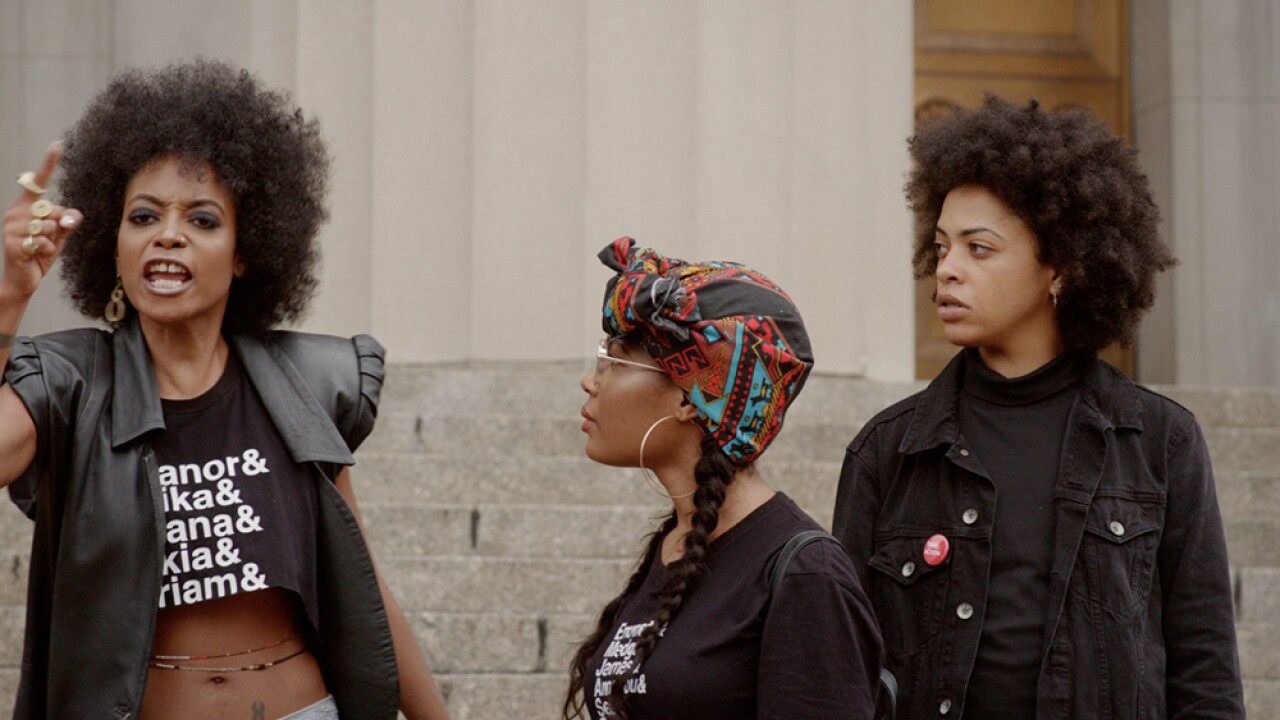 courtesy of the Maryland Film Festival
The film “BodyMore,” focuses on the life of Carrie Cook, an activist who returns to Baltimore to protest police killings. 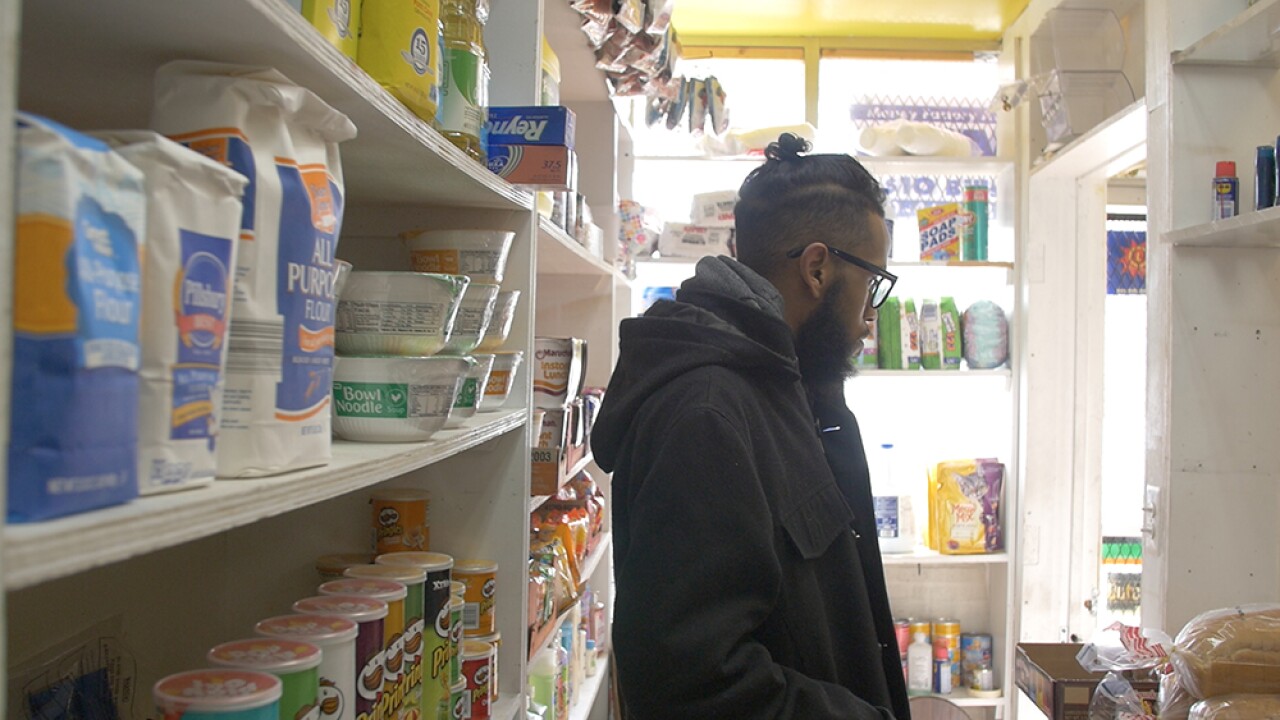 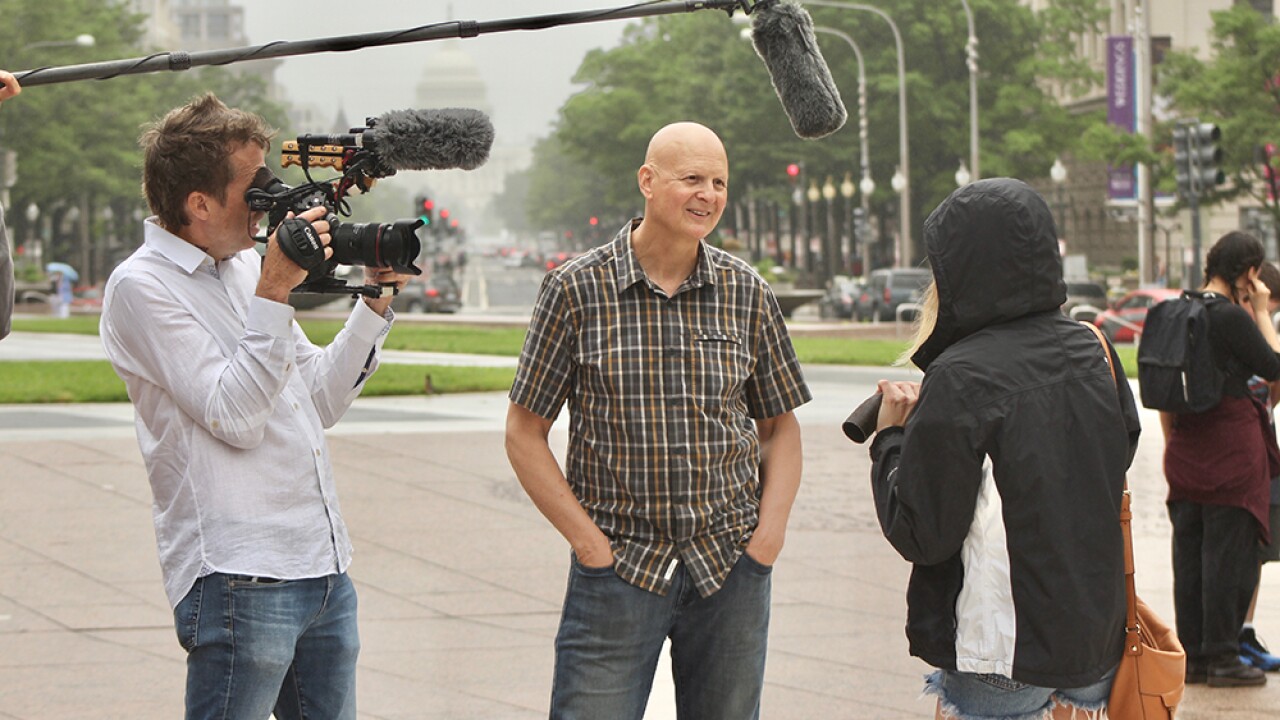 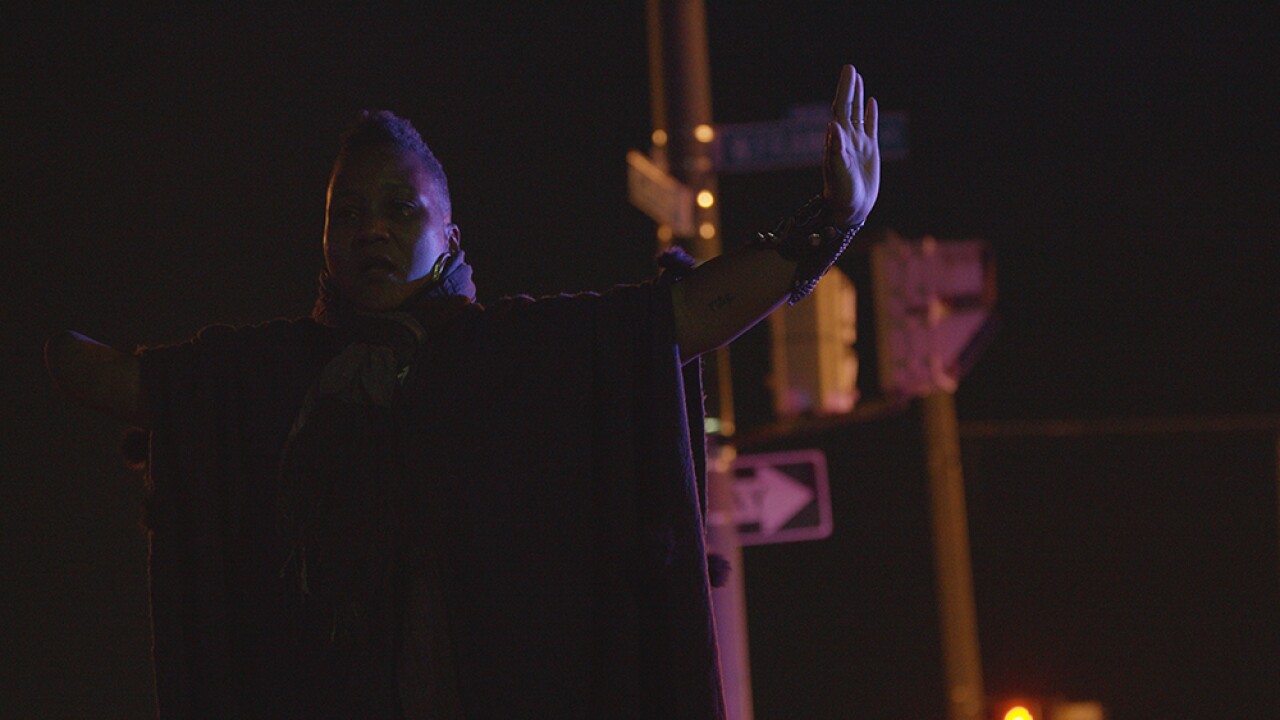 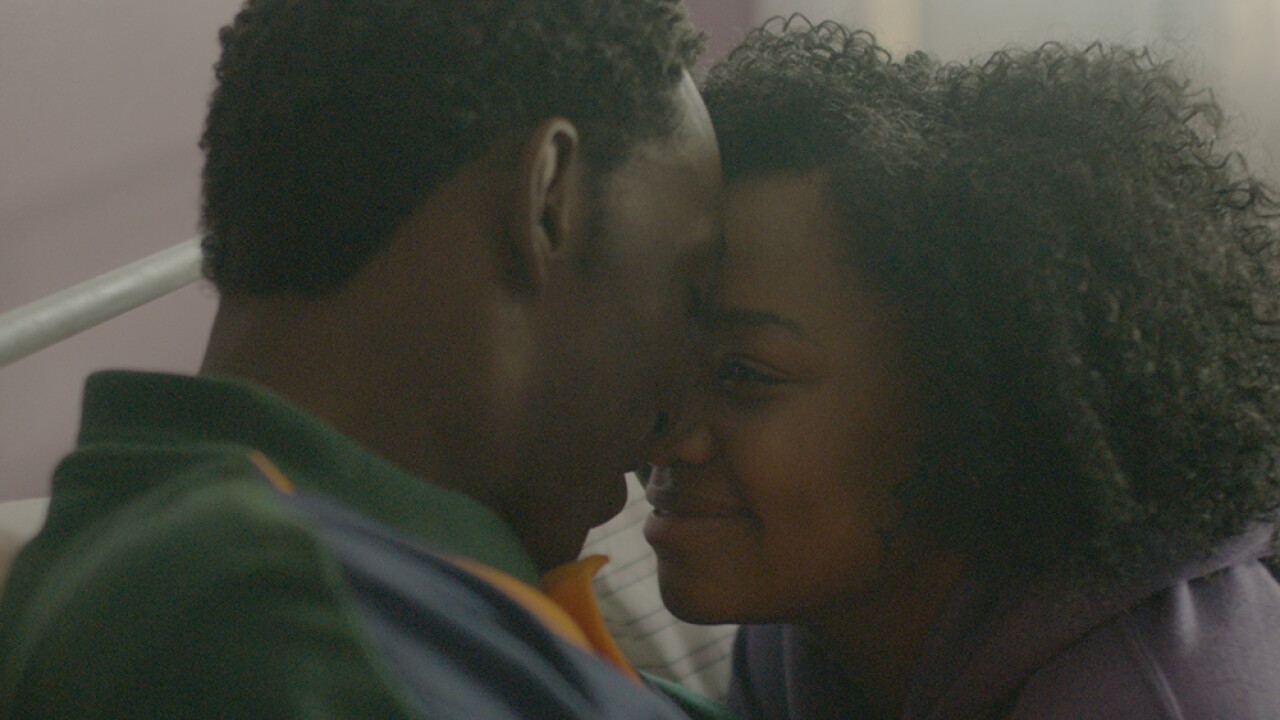 BALTIMORE — The Maryland Film Festival has a long tradition of celebrating the short film format.

The festival kicks off Wednesday night with a special selection of six shorts that serve as the event’s opening night screening, defying the normal practice of opening such a cinematic occasion with a buzz-worthy feature starring at least a few well known names.

At the 2019 festival, more than 80 short films will be screened in one of 12 specifically curated programs: Altered States, Animation, Chance Encounters, Character Study, Charged Spaces, Comedy, Diverging Forms, Documentary, Narrative, One WTFs the Other Doesn’t, Unorthodocs, and Balti-Shorts.

Of particular attention this year is the new “Balti-Shorts” category. While the festival has long showcased films made by or about Baltimore and its people, this new short program is comprised of three documentaries and two narrative films, ranging in length from 15 to 30 minutes in length, all telling stories with ties to Charm City.

The program will screen on Thursday, May 9 at 4 p.m. at the Parkway Theatre on North Avenue, the festival’s home, and again on Saturday, May 11, at 4:30 p.m. at Falvey Hall on the campus of the Maryland Institute College of Art.

“Each film exposing the individual threads woven into the rich tapestry of Baltimore life and reflecting the many forces that shape and take shape in our beautiful, vibrant, and oft beleaguered Charm City,” the festival film guide reads.

The film “BodyMore,” focuses on the life of Carrie Cook, an activist who returns to Baltimore to protest police killings. “A wild party sets off a series of intimate betrayals that complicate her quest for justice,” the festival synopsis says.

Tackling a much-discussed urban problem, “Deserted” makes its world premiere with a documentary about access to food in some of America’s poorest urban neighborhoods.

A film whose geography spirals out from the Baltimore area, “Gun Show,” takes the country's long and controversial conversation about guns on the road, as filmmaker Richard Chisolm travels around the country to discuss America’s obsession with guns. The Baltimore screening will mark the documentary’s world premiere.

The story of a woman trying to change the violence prevention movement with each homicide she encounters is told in “Sage.”

One of the narrative offerings, “Finding Phoebe,” follows a 17-year-old girl as she navigates the streets of West Baltimore, grappling with an unstructured home life and her first experience in love.

Tickets and more information about the festival can be found at the Maryland Film Festival’s website.