Multiple cars destroyed after being set on fire in Mount Vernon

Baltimore Police are trying to figure out who set 10 cars on fire in Mount Vernon early Friday morning.

BALTIMORE — Baltimore Police have arrested a woman in connection to multiple cars being set on fire in Mount Vernon early Friday morning.

Police say she was involved in the incident that happened around 3 a.m. along Charles, St. Paul, and Eager Streets.

Click the picture below to see more from the scene: 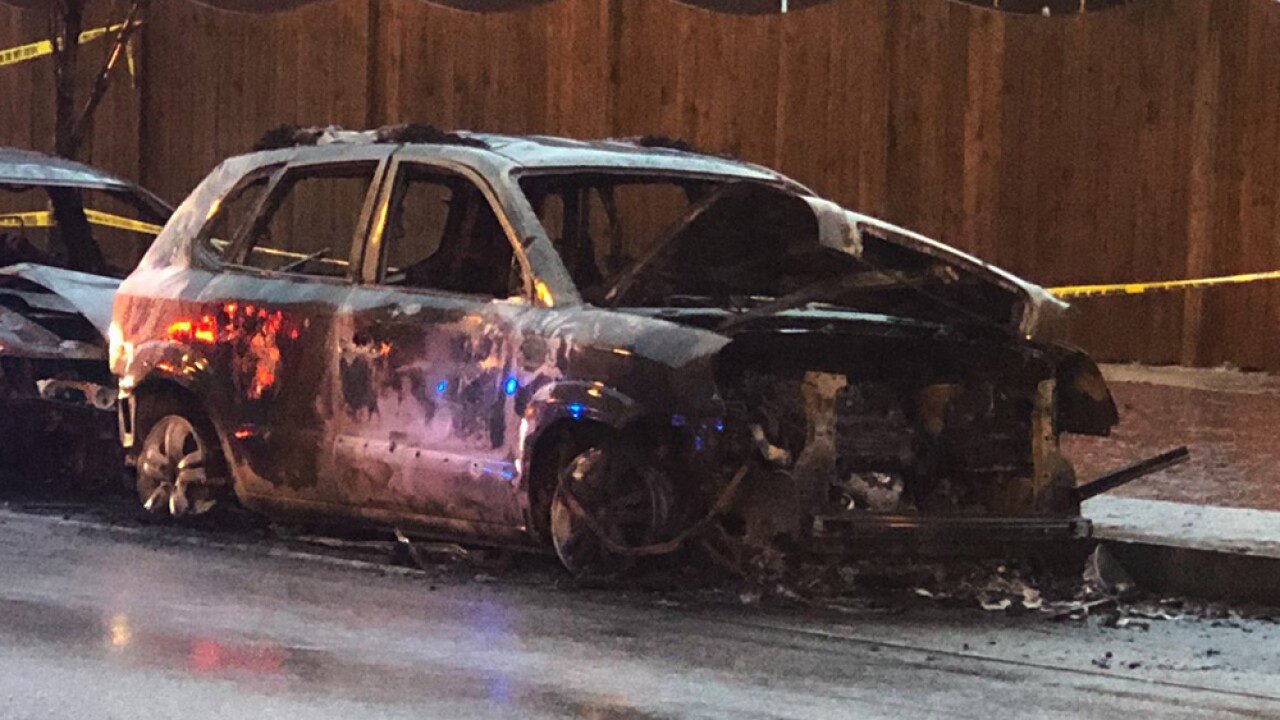 Interim Police Commissioner Gary Tuggle announced in a press conference on Friday that this was a random act of vandalism. He says seven cars had accelerant poured on them and two were destroyed as collateral damage.

"We are going through all of our options with respect to video and eye-witness testimony," Tuggle said. 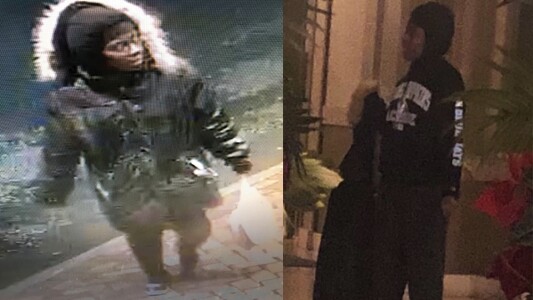 Letterlough is pictured above and police say if you have information on her the whereabouts you are asked to call 9-1-1.

WMAR-2 News was on the scene and reporter Mark Roper says most of the burned out cars can be found on Charles Street at Chase near the Belvedere, and one burnt car is on Eager Street.

Our crews are also reporting all of the gas caps were removed from each car that was set on fire.

While the fires have been extinguished, police say they do why they were set.