Arson suspected in fire that injured 3 boys, 2 police officers, 4 others 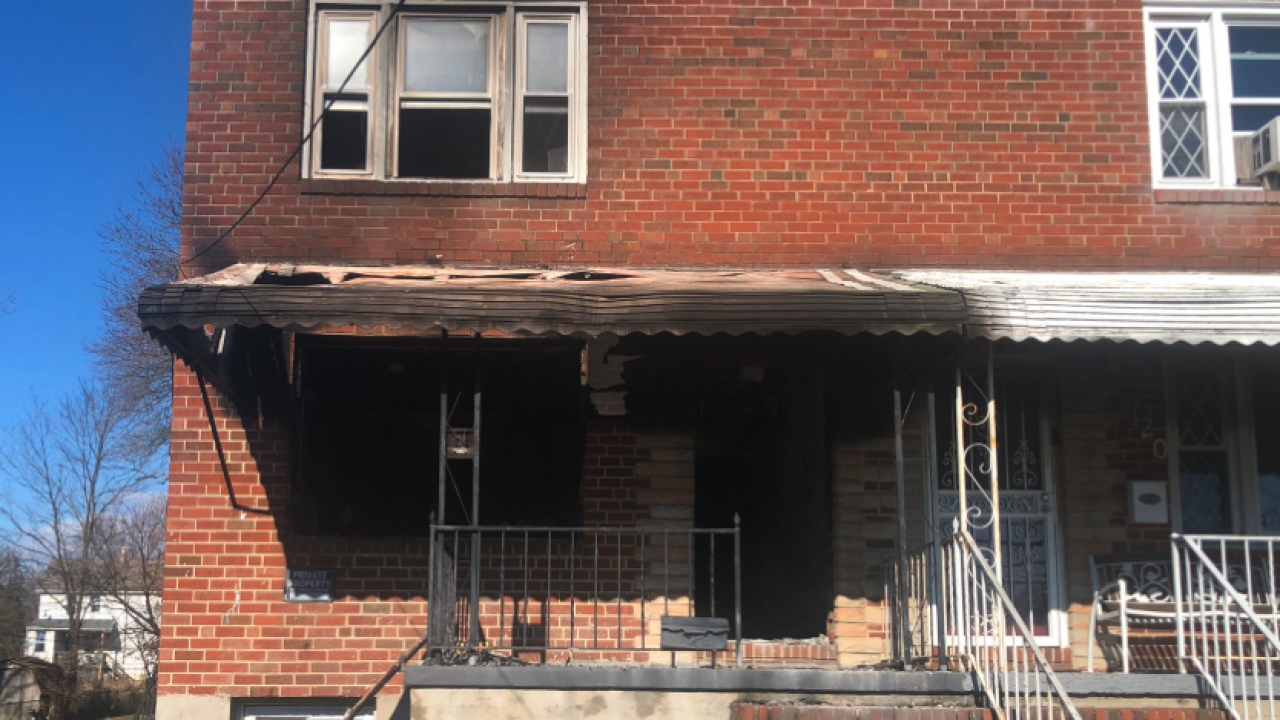 Detectives say just a few hours before the fire, they were called to the same home on Plainfield Avenue for a reported domestic larceny.

Now since the fire department has determined it was arson, detectives have to try and connect the two incidents.

Neighbors and family members say they predicted arson from the beginning.

"You gotta excuse me because this is my nephew in the hospital. I'm not standing for it no more," said Calvin Bethea, who's three-year old nephew was one of three young boys hurt in the fire.

"The fire was caused behind a man that was jealous and enraged."

Fire crews were initially dispatched to the wrong address. So while they were waiting, two officers recruited help from neighbors, getting ladders to rescue people trapped on the second floor.

Bethea says his nephew’s babysitter, stepped in fast to help save the kids lives.

"She threw the kids out the window to save them and she put her own life on the line. She's a hero."

All three boys and the babysitter were hospitalized with serious injuries, but at last check were listed as stable.

Three other adults in the home and two officers suffered smoke inhalation.

Fire officials are looking into how crews got sent to the wrong address.

Meanwhile police are continuing to try and connect the dots.