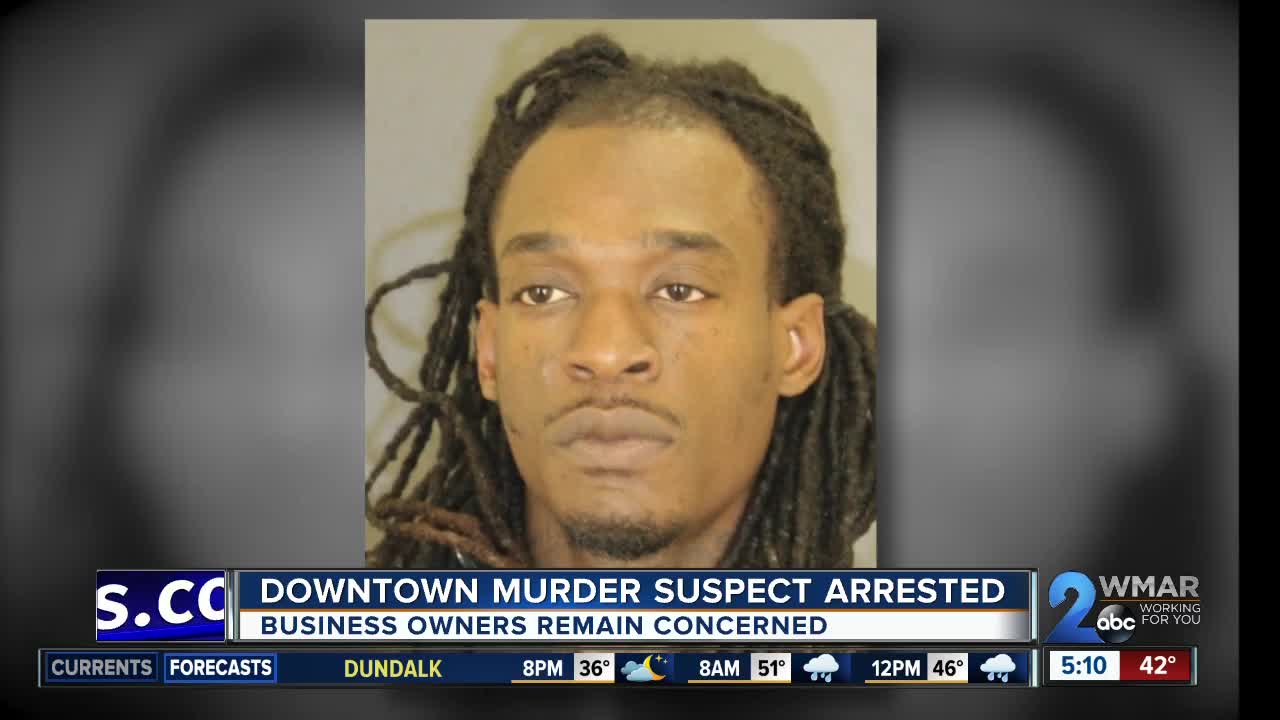 Baltimore City Police on Friday announced an arrest in a January 15 deadly shooting, that took place in broad daylight outside the Royal Farms Arena. 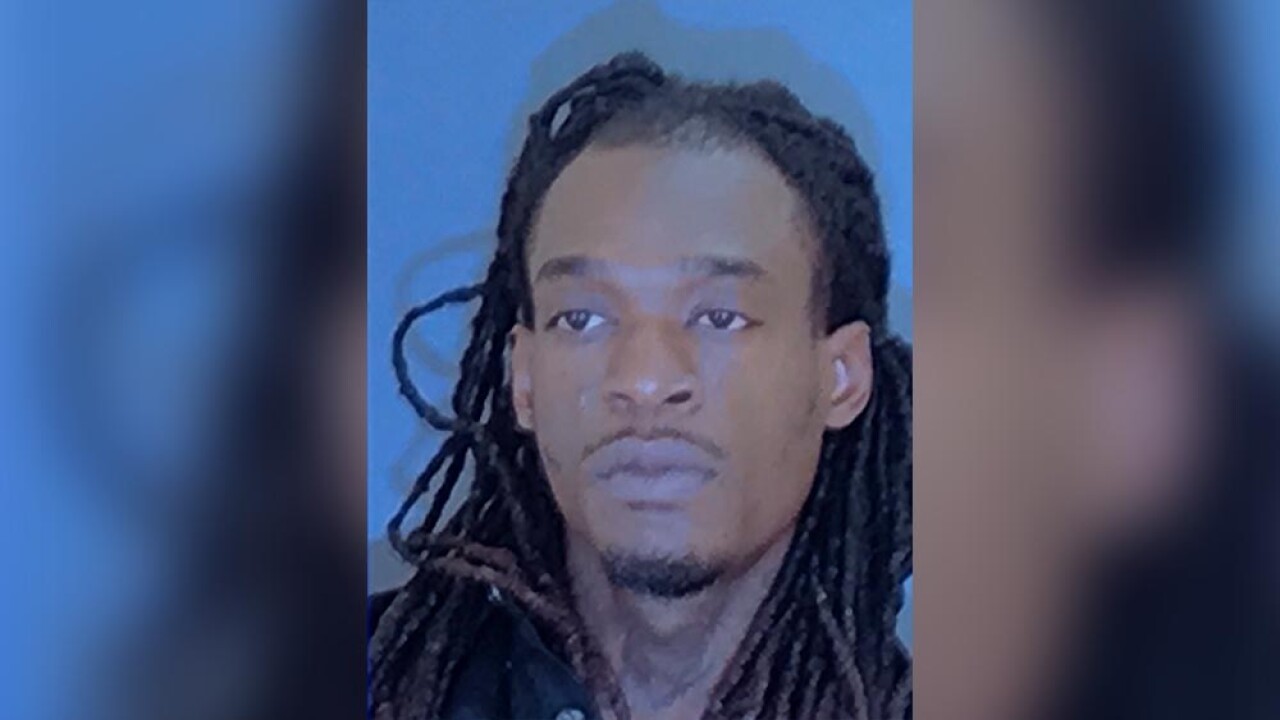 The shooting happened at 12:35 p.m. while there was a police officer on the opposite corner.

At the time of the shooting many businesses were concerned about area safety.

Ashraf Shafie owns a business across from the original crime scene. For him the concern was very real.

"I felt that we hit rock bottom,” he said.

The murder was a reminder of the city’s gun violence problem.

“There's no problem that can't be resolved in this city and I feel this is very hopeful,” he said.

“I want criminals to know that if this is the path you want to take, these men and women here with me are going to make sure that prison the price you pay,” said Mayor Young.

The city went on to say since the new year 15 people have been arrested in connection to homicide cases adding it will continue to continue to train, educate, and provide more resources to fight crime.

Back at Subway, Shafie likes the city’s promise. He just wants continued results.

“It's a step in the right direction so I hope it continues on,” he said.

As for Steven’s arrest, WMAR-2 News asked Commissioner Harrison if a motive was known. He wouldn’t say bud did describe Stevens as a repeat violent offender Stevens knew Johnson.

Stevens' next court appearance was not immediately available in online court records.