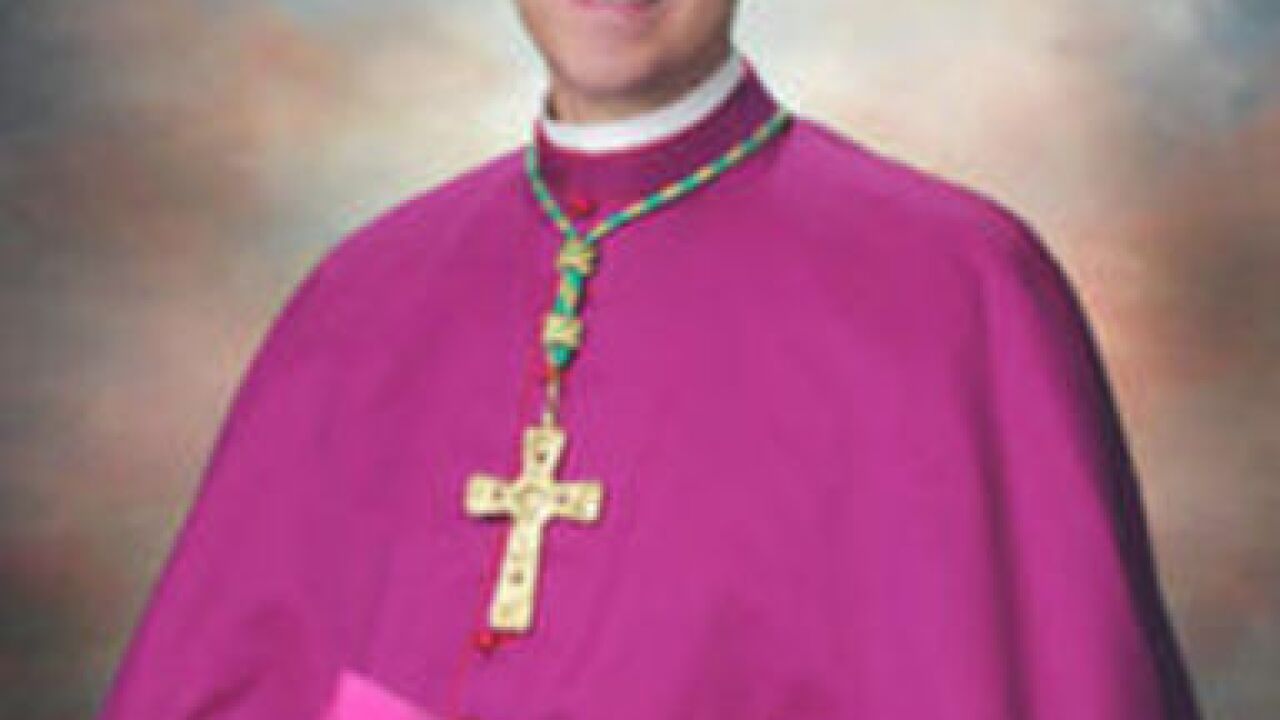 BALTIMORE (AP) - Maryland's attorney general is delving into confidential records of the Roman Catholic Church as part of an investigation into child sex abuse allegations in the Baltimore archdiocese.

In a Monday letter to Catholic clergy, Archbishop William Lori writes the archdiocese was informed by Attorney General Brian Frosh of "an investigation of records related to the sexual abuse of children."

Unlike other U.S. states that have announced sweeping investigations into clergy sex abuse, Frosh's office will only say it doesn't confirm or deny the existence of any investigations. However, Frosh recently called for victims of abusers "associated with a school or place of worship" to come forward.

Ryan Sattler, leader of the Catholic reformist group Call to Action Maryland, says it's time for the archdiocese "to be totally and painfully honest."