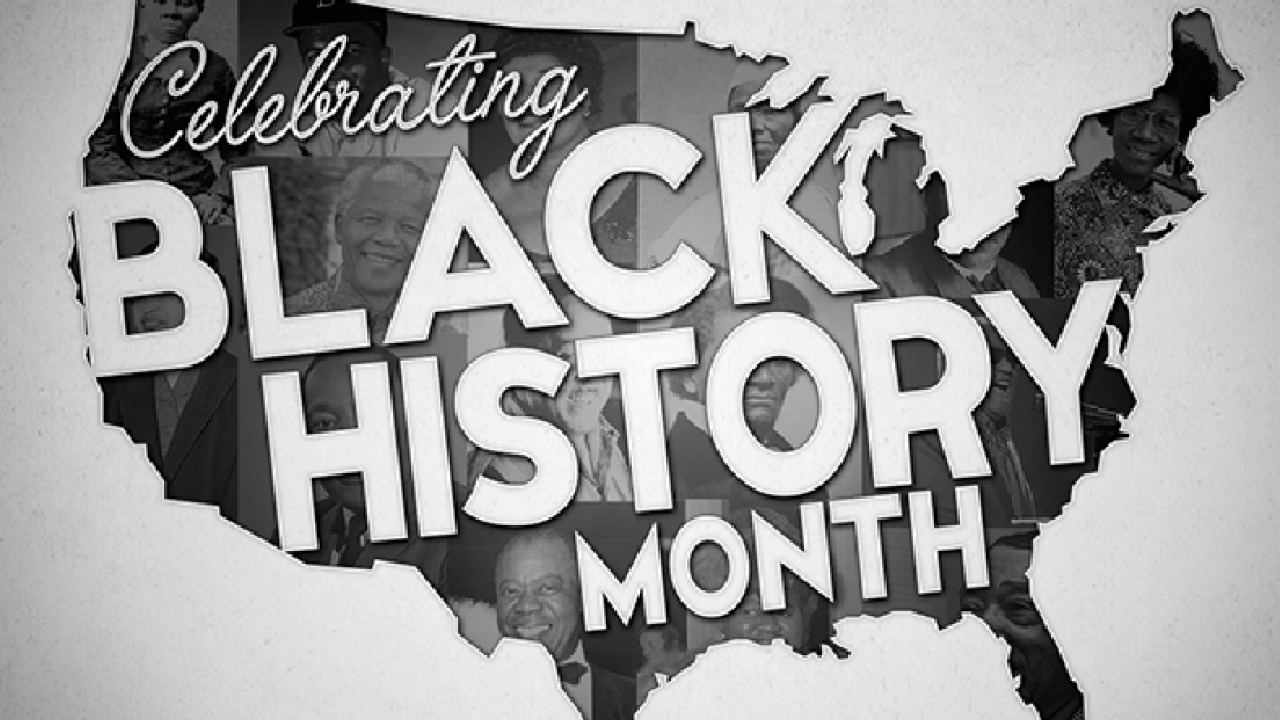 Following one of the most violent years in Baltimore's history and approaching the 50th anniversary of the assassination of Reverend Dr. Martin Luther King Jr., Archbishop William E. Lori, Archbishop of Baltimore, issued a pastoral letter Wednesday reflecting on the relevance of Dr. King's Principles of Nonviolent Direct Action. Further, the Archbishop has asked the priests of the Archdiocese to preach from the pulpit about racism and to encourage parishioners to discuss how to live Dr. King's principles and how they can help to bring about much needed social change today.

Dr. King described the principles in his famous 1963 "Letter from a Birmingham Jail." They were a pivotal part of the nonviolent protests during the 1960s Civil Rights Movement and, Archbishop Lori contends in the document issued today, hold relevance for those seeking necessary social change today.

"If in God's grace we are to create the just, peaceful and compassionate society that Dr. King envisioned," Archbishop writes in The Enduring Power of Dr. Martin Luther King Jr.'s Principles of Nonviolence, "we must undergo a lasting conversion of heart and mind and make a firm commitment to teach, learn and practice nonviolent direct action for social change."

The pastoral letter—an open letter from a bishop to clergy and laity in his diocese--is Archbishop Lori's second such document since becoming Archbishop of Baltimore in May 2012. Copies have been distributed to clergy throughout the Archdiocese, as well as to U.S. Catholic bishops and to local civic, community, and interfaith leaders. The Archbishop hopes his reflections on the continued relevance of Dr. King's principles will contribute to ongoing discussions about race, social justice, and peace that are taking place within the Catholic Church and broader communities.

Archbishop Lori is currently serving as a consultant to the U.S. Conference of Catholic Bishop's Committee on Racism. In September 2017, Archbishop Lori formed an archdiocesan task force on racism, which has held several meetings since its formation; it is expected to make formal recommendations to the Archbishop in the coming months.

The document, which includes discussion questions at the end of each section, can be viewed and downloaded here. A forum for discussion, as well as interactive videos and a video of Archbishop Lori discussing the pastoral letter are also included on the site.