Second time this street is closed in 24 hours 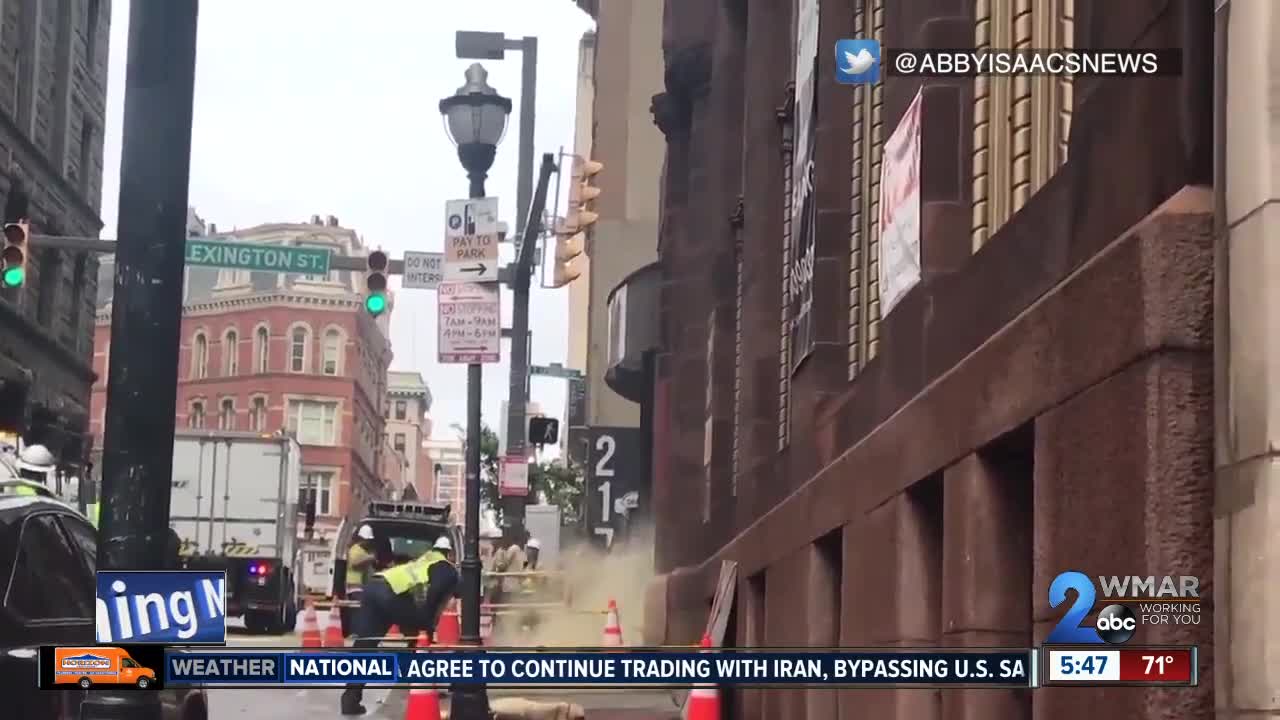 Some Baltimore City streets are closed for the second time in 24 hours after reports of another underground electrical fire. 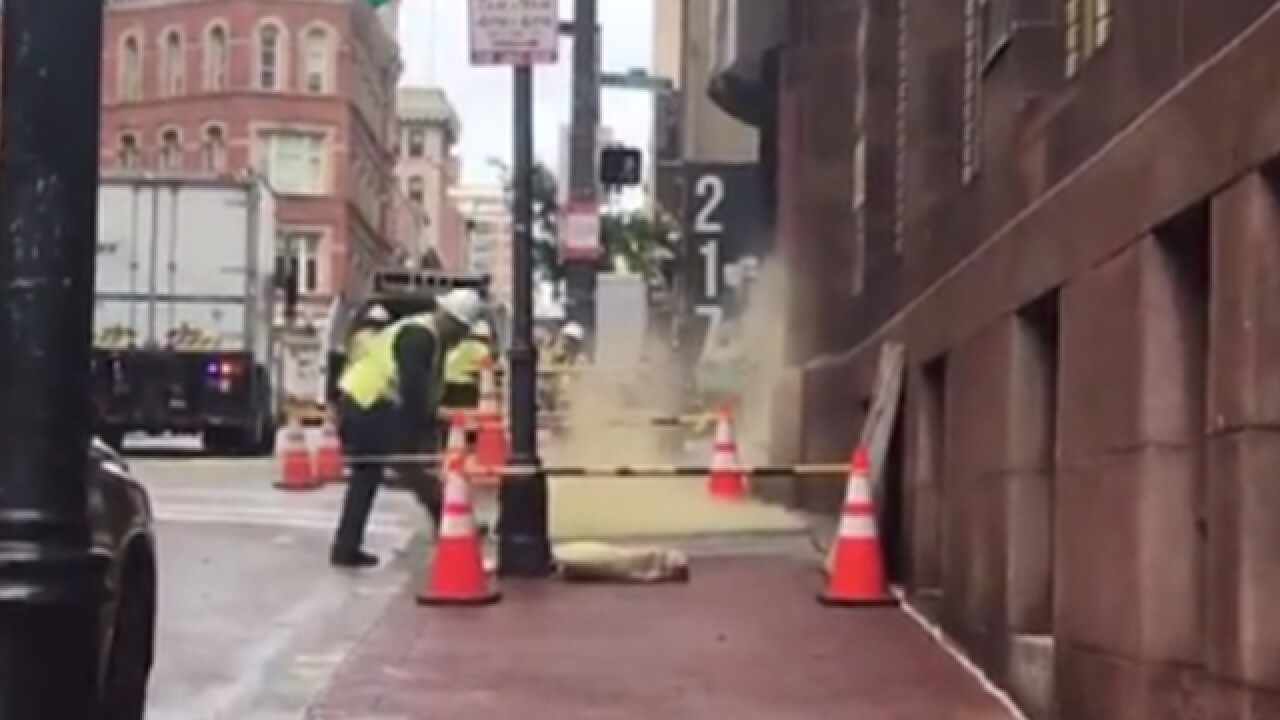 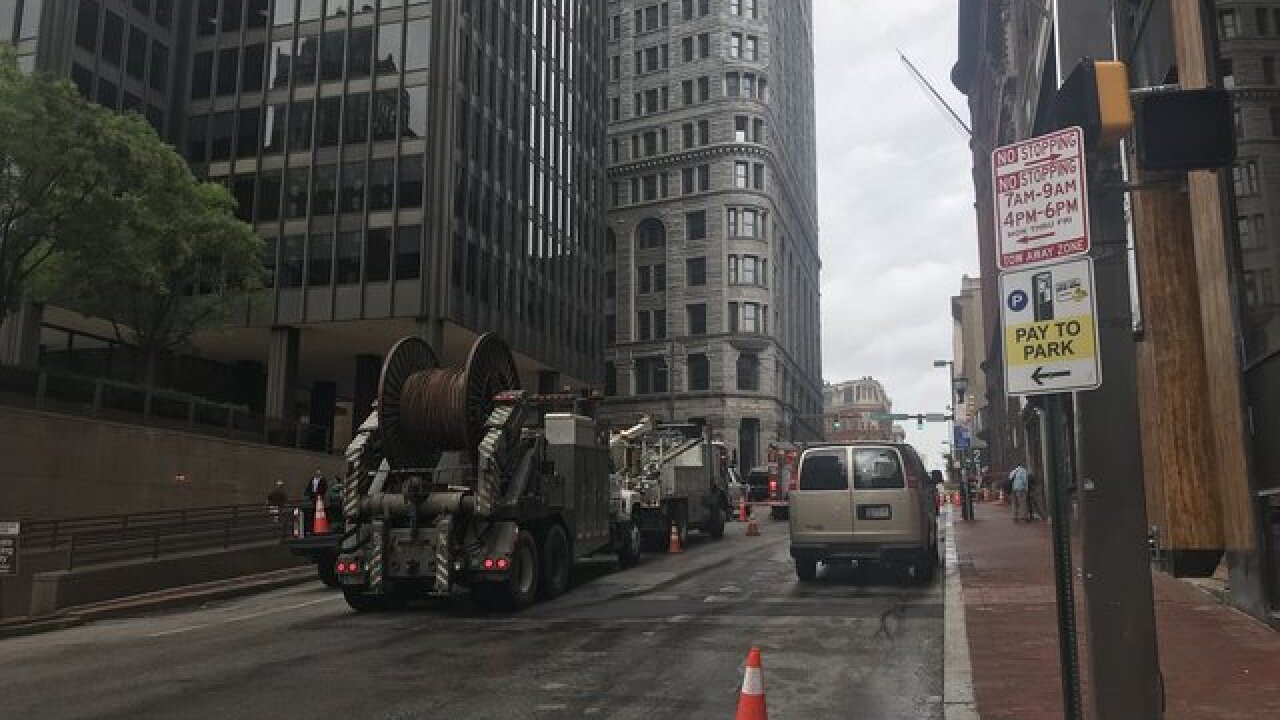 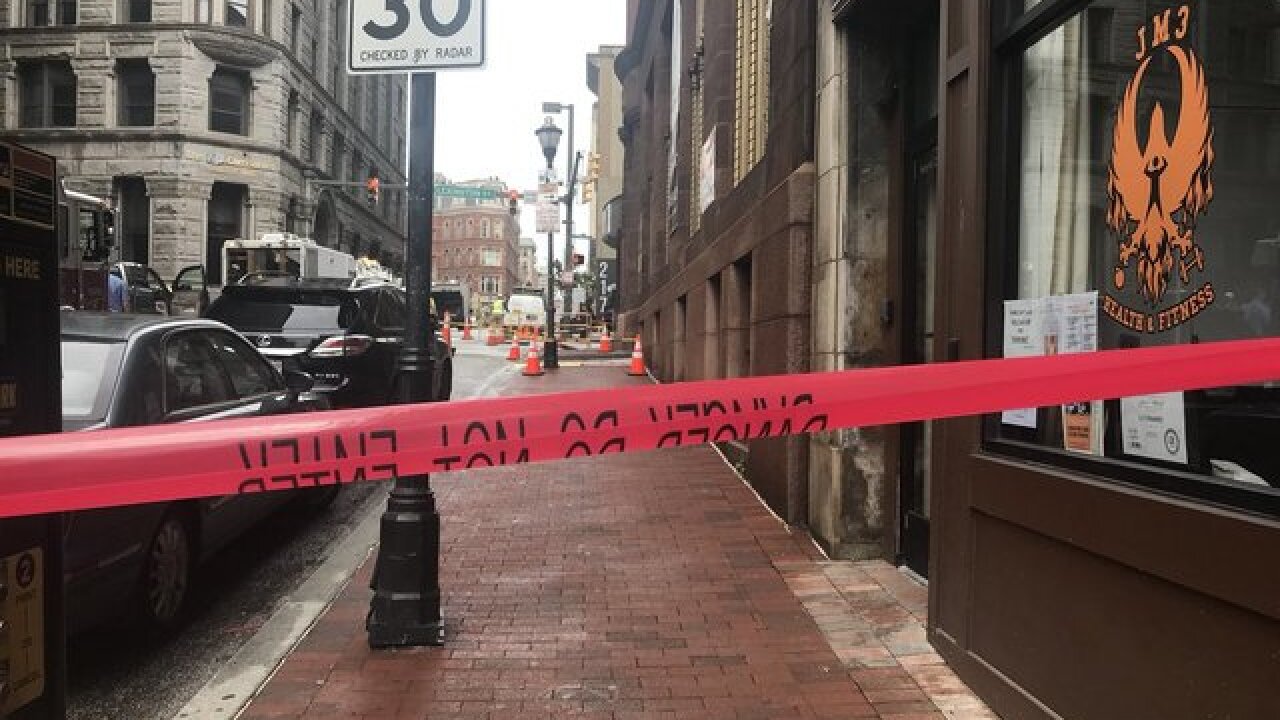 Some Baltimore City streets were closed for the second time in 24 hours after reports of another underground electrical fire.

On Tuesday afternoon crews closed N Charles St at Lexington St after reports of green smoke coming out of the ground.

Green smoke just started pouring out from underground. Nearby construction workers say it’s been happening for an hour @WMAR2News pic.twitter.com/iFZAvtqIKv

This comes after a paramedic was injured after an underground transformer caught fire Monday night, causing at least four manholes to explode. Baltimore City Fire officials say the incident occurred at N. Charles and E. Lexington Streets in Downtown.

BGE said the smokes was caused by a cable re-igniting on Tuesday. As of Wednesday morning, BGE says the situation is under control and it will no longer impact traffic.