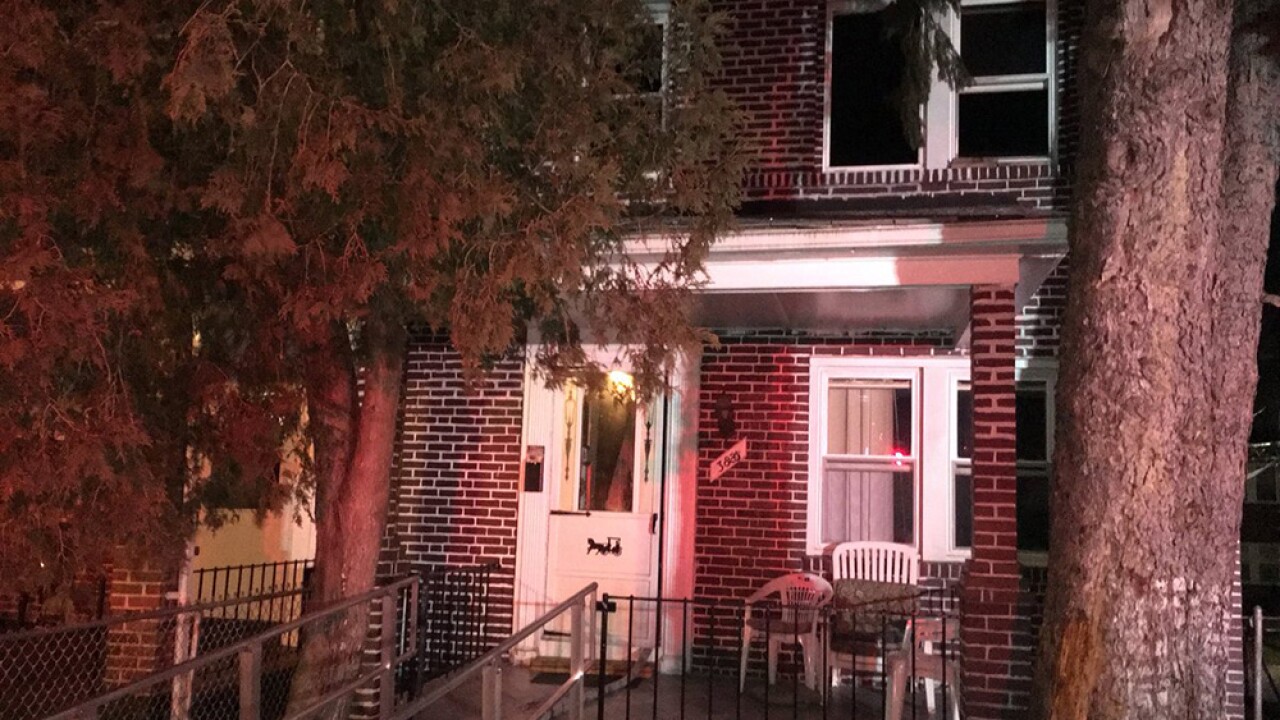 Firefighters responded to the 3800 block of Pall Mall Road at 9:30 p.m. for a reported fire. When firefighters arrived, they found smoke coming from the second-floor of a home in the middle of the block. As firefighters entered the home, they found the man unconscious on the second floor. He was pulled from the house and immediately given CPR.

The man was taken to the hospital for treatment while he was suffering cardiac arrest. He was pronounced dead at 10:30 p.m., firefighters said. The man’s identify has not been determined. He has been taken to the State Medical Examiner’s office to determine his cause of death. The cause of the fire remains under investigation.

The man is the first fire death of the year for Baltimore City.