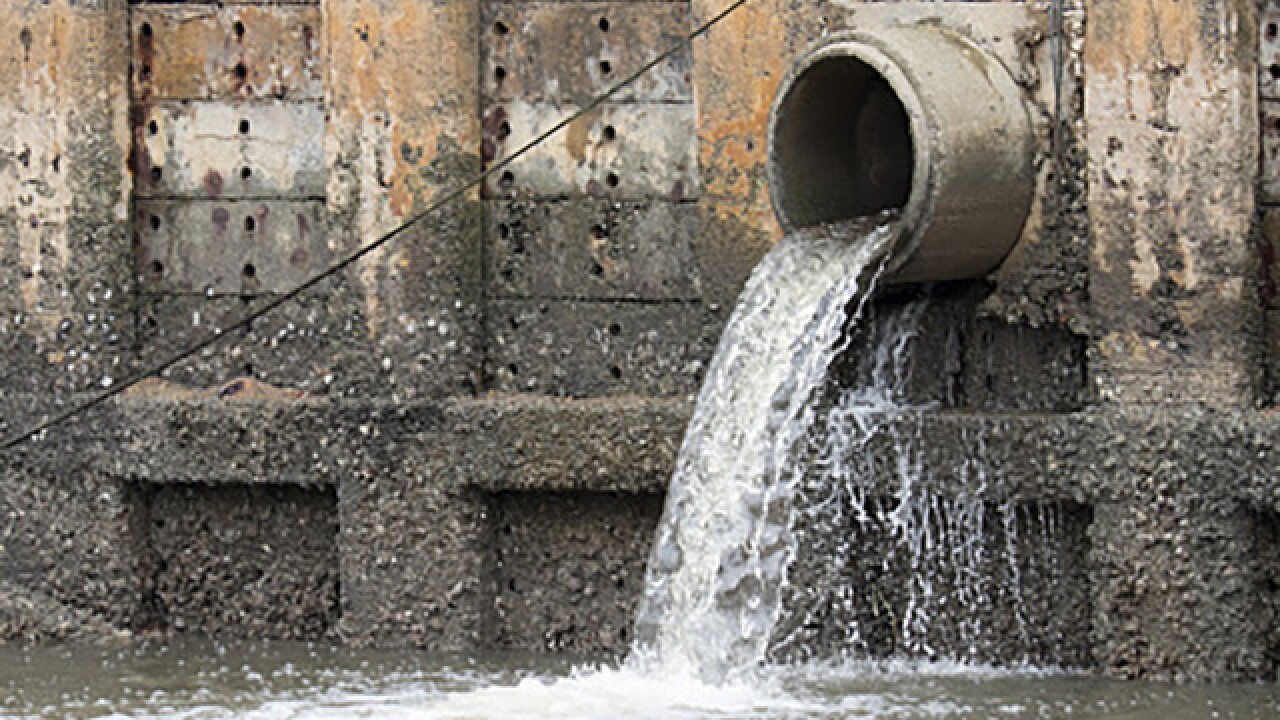 Roughly 4.3 million gallons of the runoff came from five structured overflows that relieve into the Jones Falls as part of the city's century-old sewer system. The remainder came from a manhole near the Gwynns Falls in a Southwest Baltimore industrial area, DPW said.

The Baltimore City Health Department and the Maryland Department of the Environment remind the public to avoid contact with urban waterways due to potential contamination from pollution.

The heavy rains often also cause back ups in residents' homes. The city recently announced a new process for residents to submit sewage damage and clean up costs for reimbursement caused by such back ups.