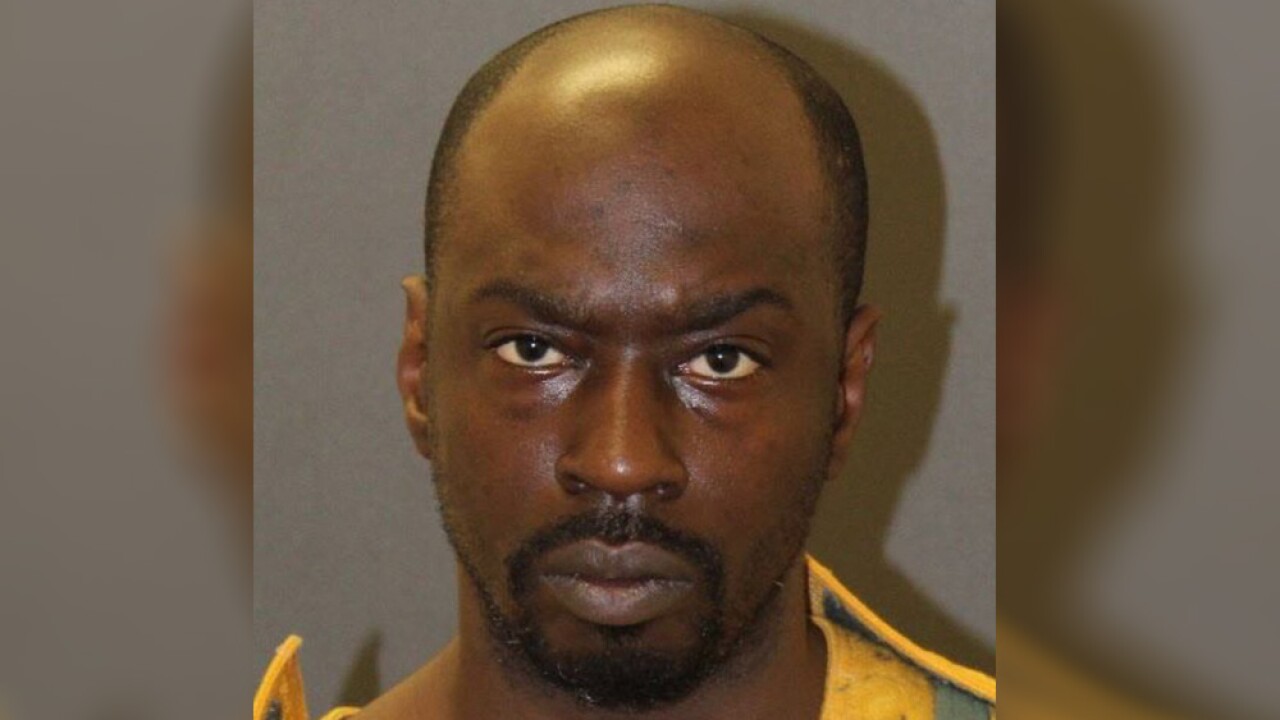 Citywide shooting detectives investigated this incident, identified the suspect and got an arrest warrant, so, on Wednesday, detectives from the Warrant Apprehension Task Force arrested James Fullard, of the 1000 block of N. Gay Street, in the 8900 block of Kelso Drive without incident.

Fullard is now at Central Booking where he has been charged with 1st Degree Attempted Murder. He is still waiting to see a court commissioner.

Both victims are expected to make a full recovery.