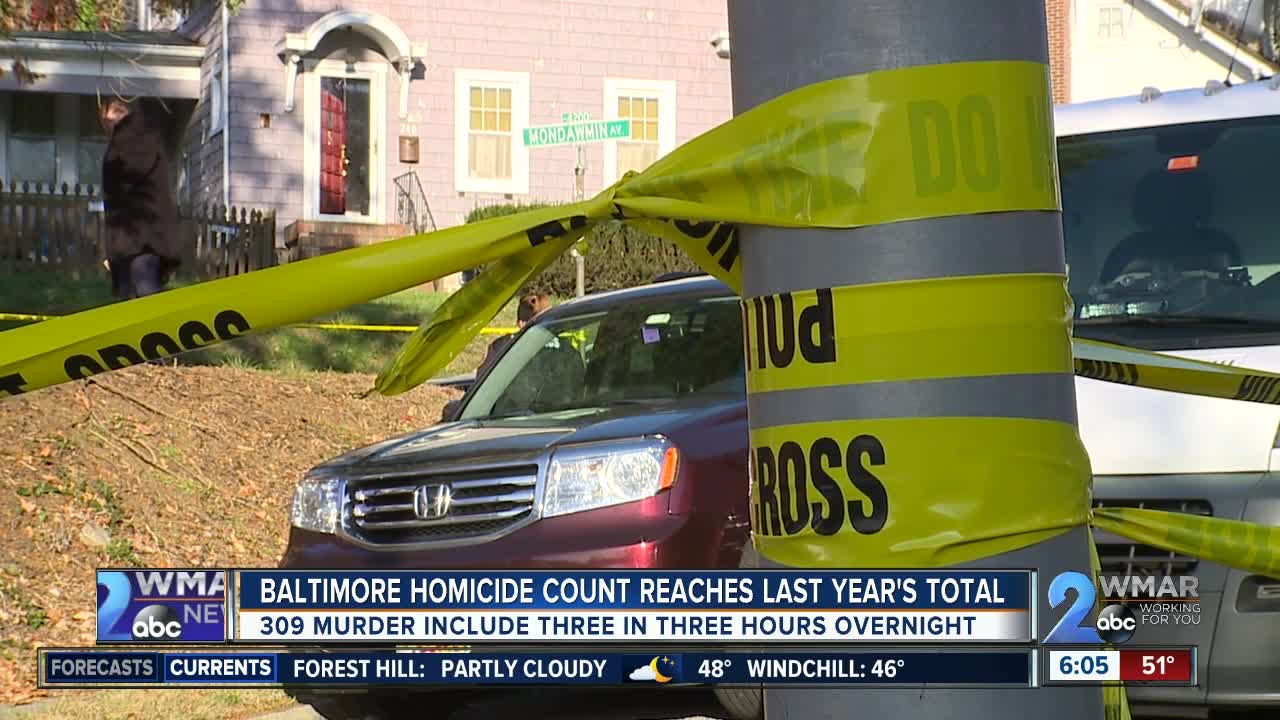 On Thursday morning at 6:42am, Baltimore City police responded to the 2300 block of Monticello Road for a shooting. 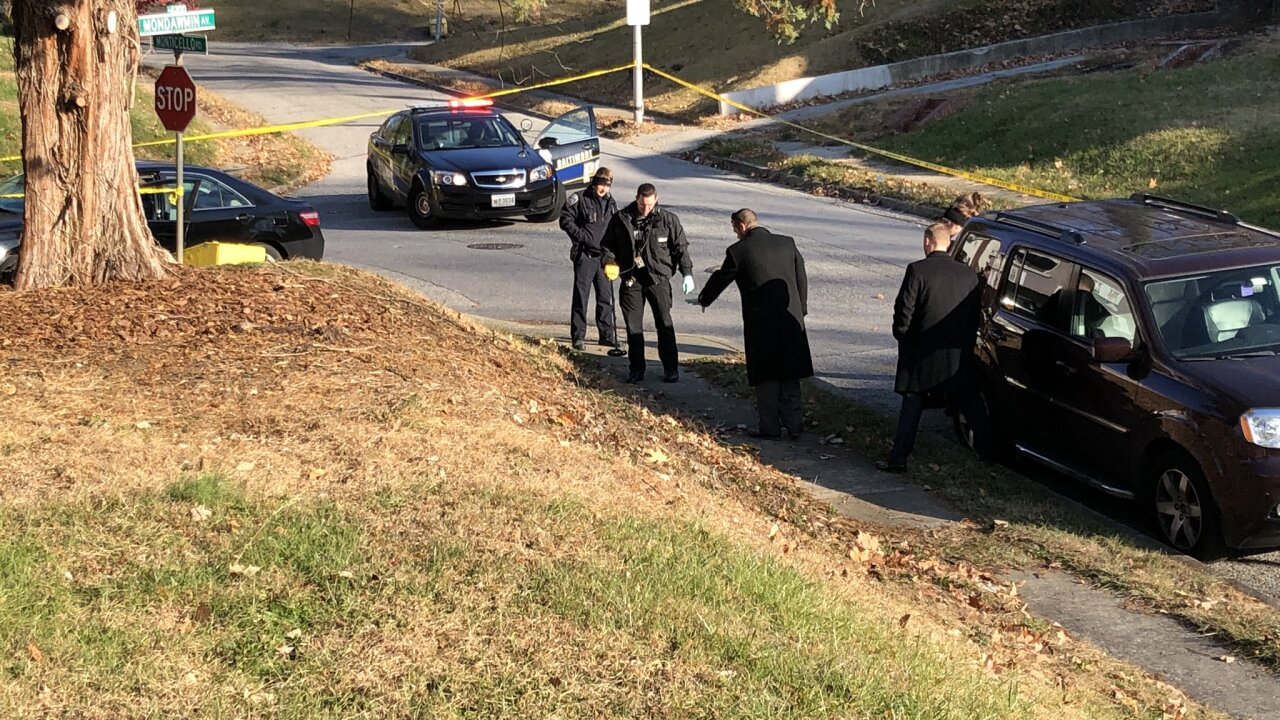 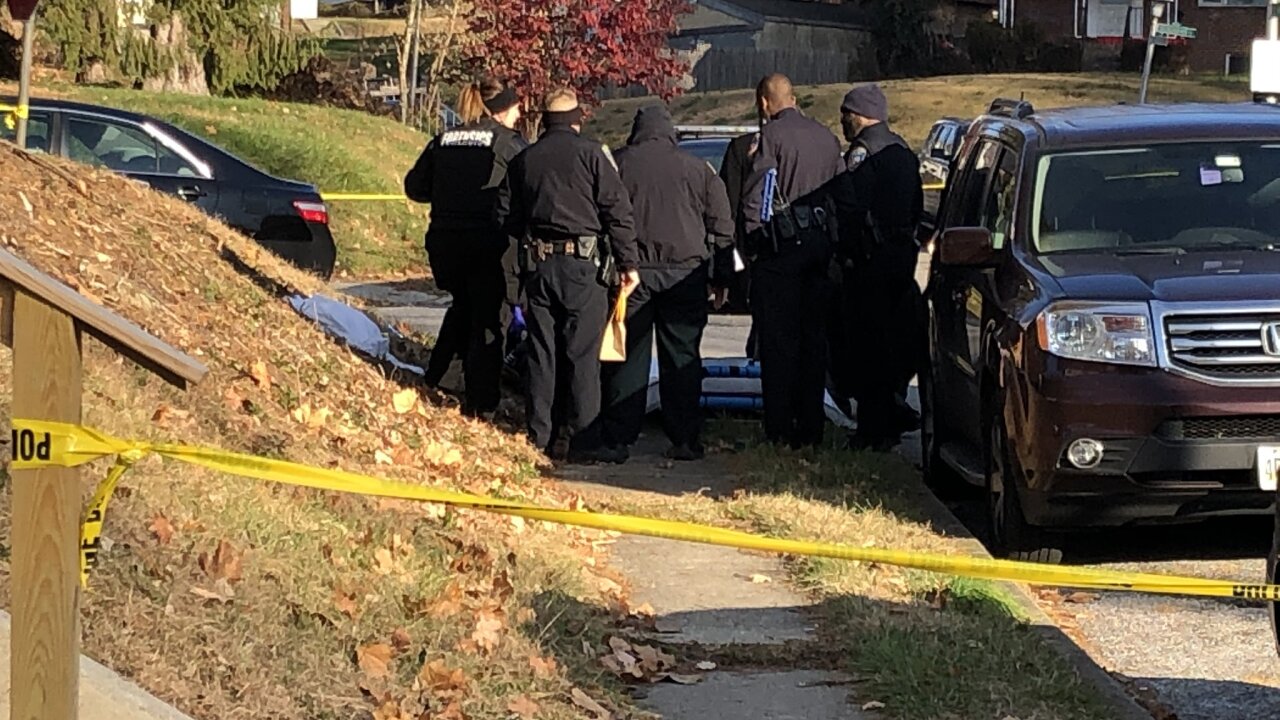 BALTIMORE — On Thursday morning at 6:42am, Baltimore City police responded to the 2300 block of Monticello Road for a shooting.

A woman, who did not want to be identified, tells us she had been walking her dog when she spotted what she first thought was her son's coat laying on the sidewalk.

"He had a black coat and I thought he may have dropped it getting out of the car,” the woman recalled. “But upon kind of further inspection, I realized it was an entire person just collapsed on the sidewalk."

Neighbors report hearing gunshots just after two o'clock in the morning, which means the unidentified 21-year-old may have been gunned down four and a half hours before anyone reported the shooting.

"You don't know where the sound is and where it's coming from,” explained the woman who had also heard the shots. “and separately, if it was kind of close, you're kind of afraid to go outside to inspect and look further."

That fatal shooting came on the heels of two others including one just after 11 o'clock on Wednesday night outside a pizza shop in the 3100 block of West North Avenue that claimed the life of 25-year-old Corey Jones and another less than two hours later in the 2500 block of East Monument Street.

That's three murders in approximately three hours pushing the city to 309 homicides---the same number it experienced in all of last year with six weeks left until the new year.

Coming off of a violent weekend, the city's top cop reflected on the challenges of cutting down on the city's murders and non-fatal shootings.

"All of these things that we are working on, especially with people not participating in the investigation or at least telling us who shot them or why they were shot," said Baltimore City Police Commissioner Michael Harrison.

Or in the case of the Monticello Road murder, 'when' the victim was shot resulting in a body lying on the sidewalk for hours before anyone even noticed it.