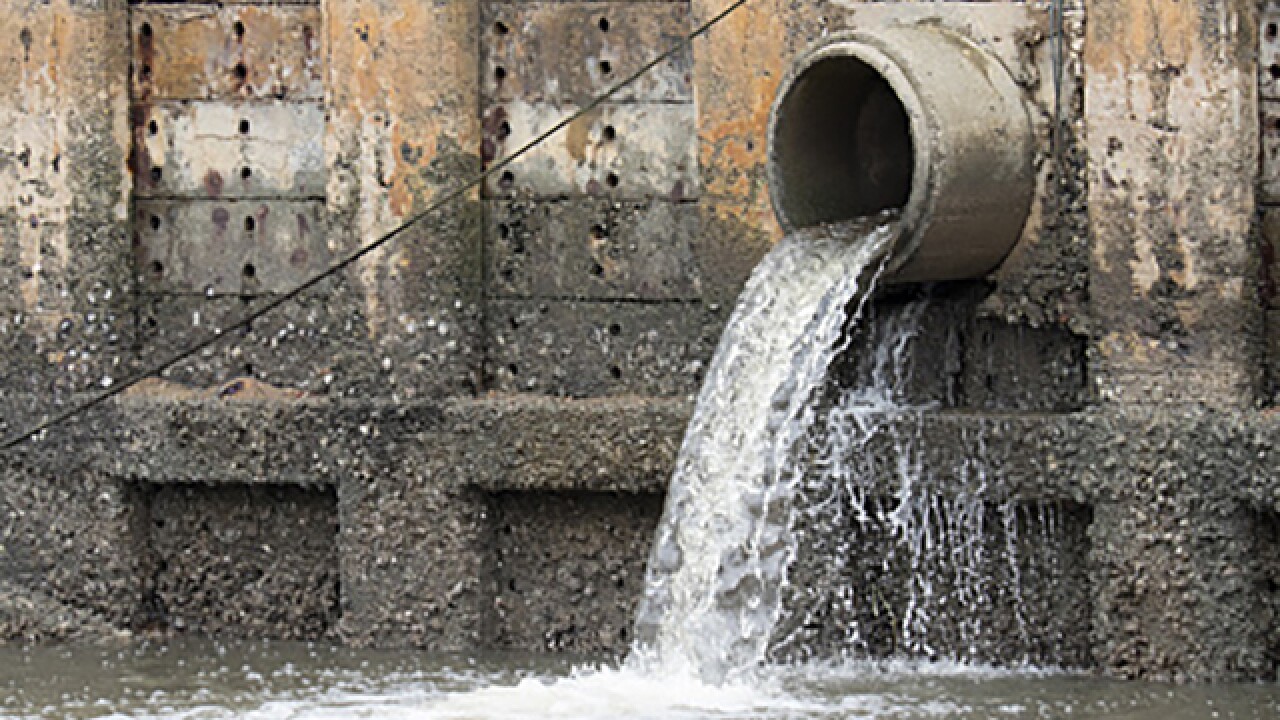 Another 3,000 gallons of overflow reached the Gwynns Falls, DPW said.

Almost all of the overflow was released via structured overflows designed into the city's more than century-old sewer system. The overflows relieve excess volume from the system, releasing it into local waterways instead of onto city streets or into basements. The system is in the process of a $2 billion upgrade to remove these structures, DPW said.

The public is reminded to avoid contact with these urban waterways due to risk of pollution.

Residents who do experience sewage backups in basements due to excess rain can seek compensation from the city's new Expedited Reimbursement Program. The program reimburses residents and property owners for the cost of cleanup. Applications and eligibility rules can be found online.