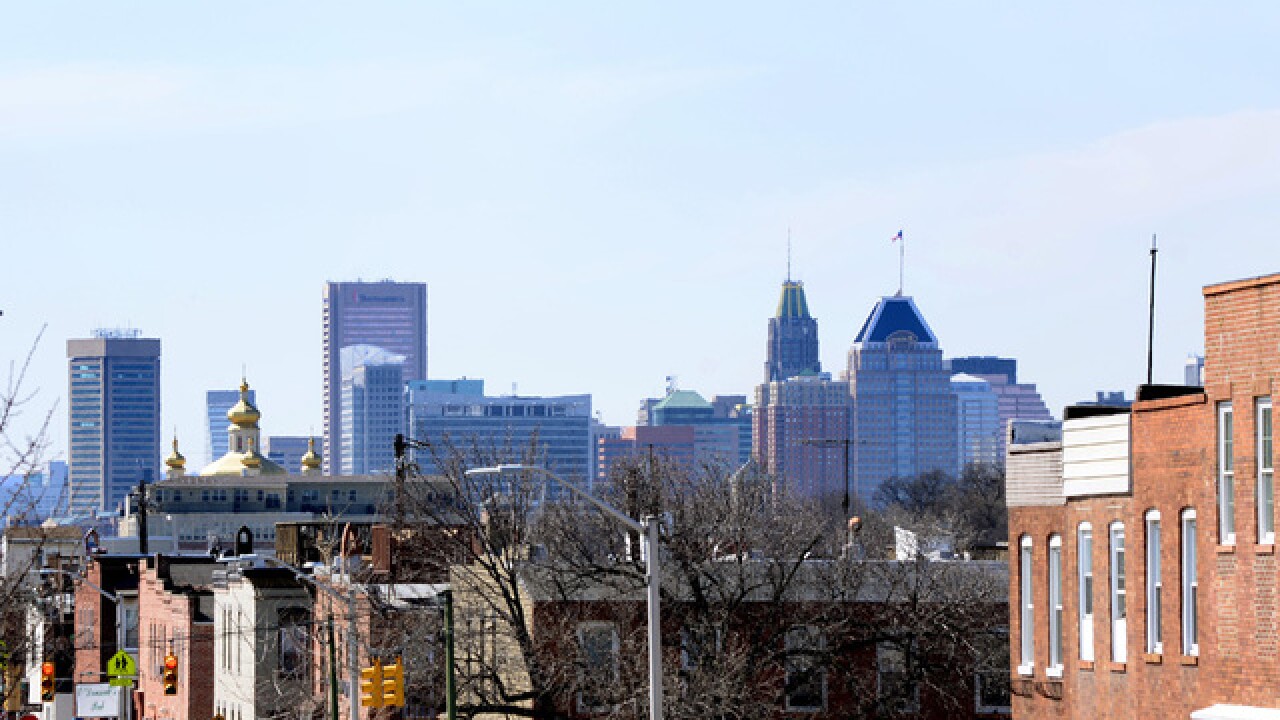 On Monday, Emanuel McCray, one of the 2016 Green Party Mayoral primary candidates died after a long fight with cancer.

McCray was only 39-years-old and was an active labor organizer in the area. He ran for mayor on a platform of fair development, with 5 core issues: quality jobs, permanently affordable housing, dependable public services, quality public schools, and community control of the police

Joshua Harris, the Green Party Candidate for Mayor in 2016, released the following statement:

“Emanuel was truly committed to seeing a Baltimore that works for all of us, no matter your income or the neighborhood that you happened to live in. He was a veteran that served his country, and went on to serve his community as an organizer for fair wages, affordable housing, and paid sick leave in Maryland. The first time I met Emanuel he was working with United Workers on the Housing as a Human Right Campaign, what we now know as the 2020 Housing Trust Fund. I am proud to have known him, and honored to have had him support my campaign for Mayor. I offer my sincerest condolences to his friends and family. He was an amazing example of a public servant, that loved this city and worked every single day to make it better for us all.”