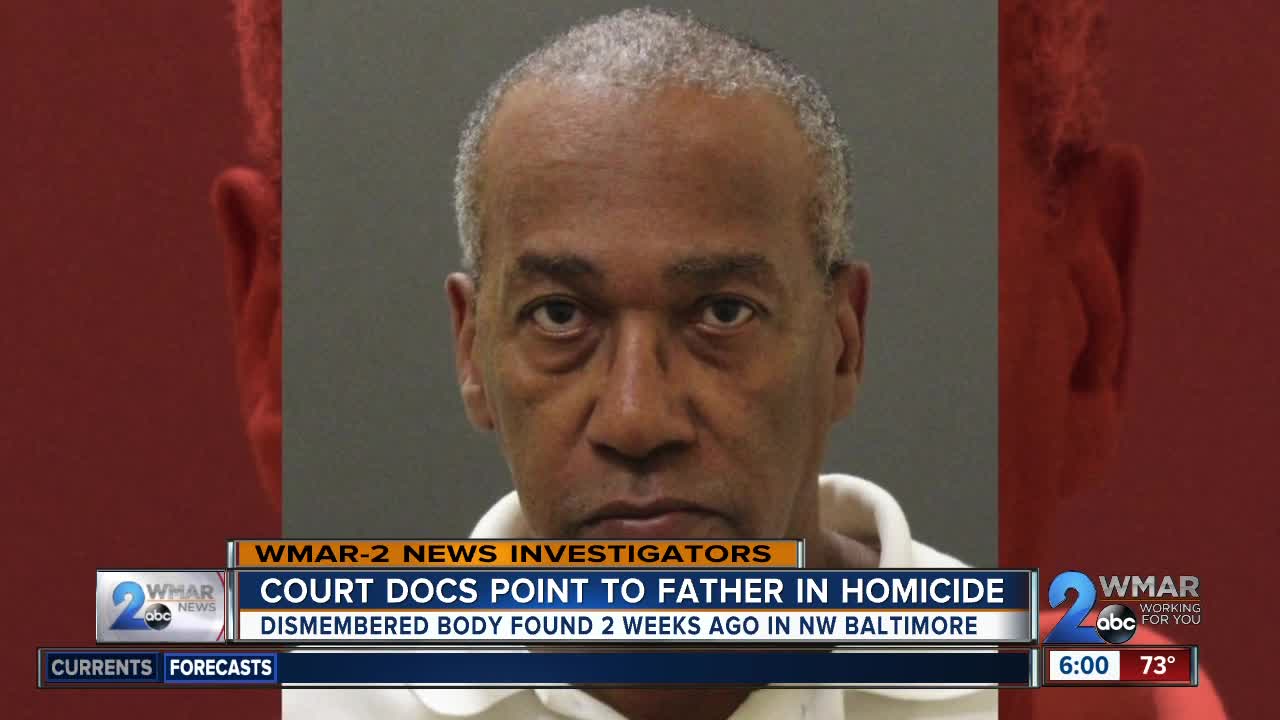 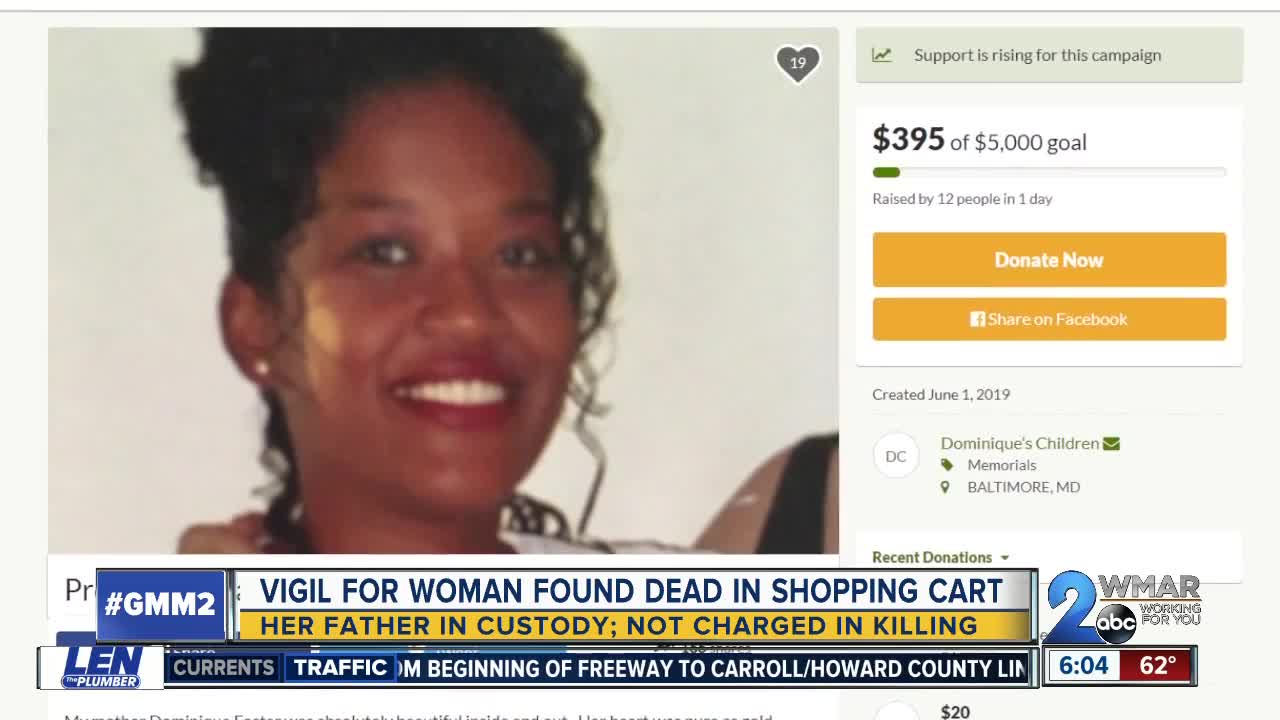 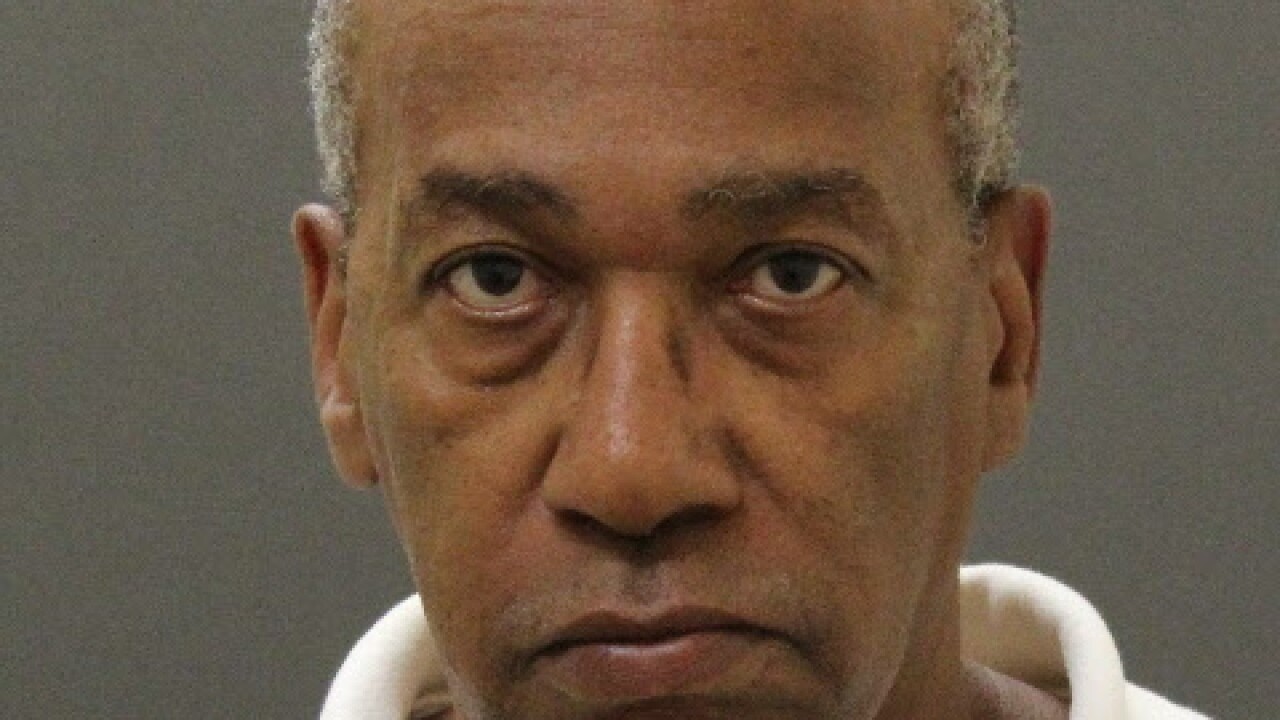 BALTIMORE — Lawrence Banks, 65, is being held without bail on gun charges.

He has not been charged with murder, but, according to court records, Baltimore Police believe he may be the one who murdered and dismembered his 43-year-old daughter, leaving her in a garbage bag in a shopping cart by a dumpster behind a Northwest Baltimore apartment complex.

Police found the body earlier this month and say it consisted of shoulders and arms, but was missing both hands, both feet, legs and the head.

At first police were puzzled and so detectives released a picture of a tattoo of lips that was on the body.

A woman saying she was the victim's daughter called police and said it was her grandfather, Lawrence Banks who killed her.

Police also say in charging documents that father and daughter were in a relationship and lived together in an apartment building off Reisterstown Road just yards from the crime scene.

The victim's daughter also alleges that Banks killed her grandmother more than 40 years ago as well as other family members.

Banks has a long list of violent crimes, including murder in Anne Arundel County and Baltimore City.

Baltimore Police have continued to not comment on this arrest or the troubling details and accusations written up in these court records.

In the meantime, a GoFundMe page has been set up by what appears to be the children of the victim in order to cover the victim’s burial expenses.