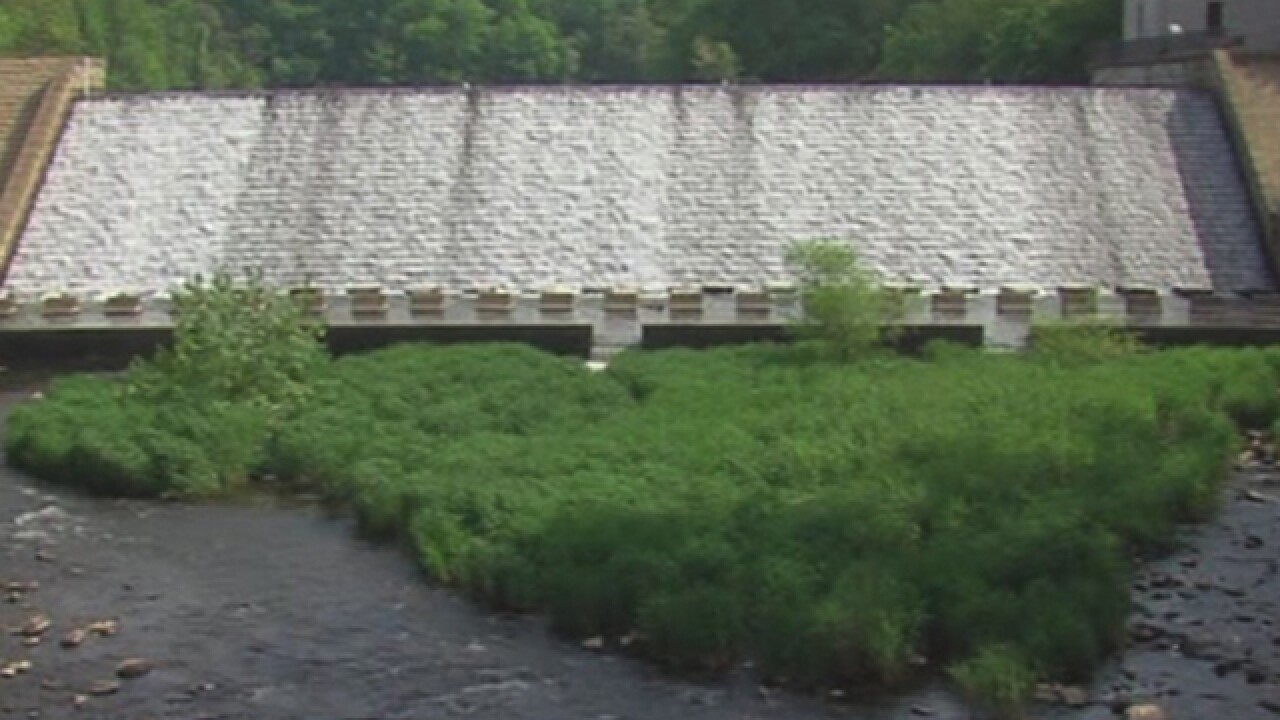 The record setting rain in July has resulted in numerous sewer overflows into area streams and the harbor, the Baltimore Department of Public Works said Friday.

Much of the releases were structured overflows built into the more than 100-year-old sewer system. The DPW estimates there were 49 sewer overflows releasing roughly 10,000,000 gallons of storm water mixed with sewer water into area waterways. Three such locations continue to overflow.

On July 24, 250,000 gallons of diluted wastewater overflowed into the Outer Harbor after "extreme rain surges" overwhelmed the capacity of the Patapsco Wastewater Treatment Plant.

Structural damage experienced at two locations contributed to further overflows at Maidens Choice (300 block of S. Beechfield Road) and at the Gywnns Falls near Edmondson Avenue and Hilton Parkway.

Heavy rains often result in sewage back-ups in residents' homes. The city has started a new Expedited Reimbursement Program for residents affected by such back ups. Information about eligibility and the application process for the program can be found at the DPW's website.

Residents are reminded to avoid contact with city waterways due to fears of health risks.