One man dead after early morning fight in Severn 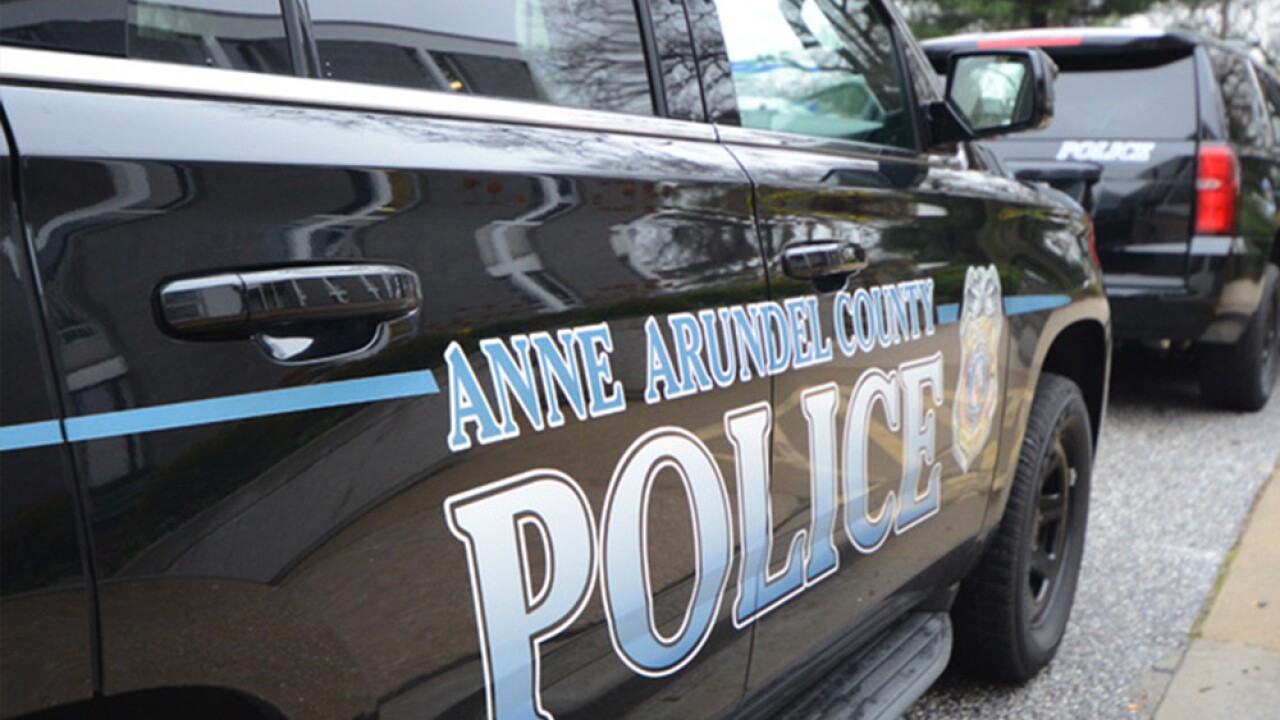 Officers were called to the 1700 block of Meade Village Circle Road for a fight early Sunday morning.

When officers arrived they found 42-year-old Larry Bennett Dorsey suffering from trauma to the upper body. He was taken to the hospital, where he later died.

Detectives stated Dorsey, the victim, was intoxicated and told to leave his ex-girlfriend’s home on several occasions, but he would leave and then return.

Evidence from the scene indicated his ex-girlfriend got a knife and confronted him. One of the times he returned, police say, Shantel Brooks stabbed Dorsey in the chest and also the left arm.