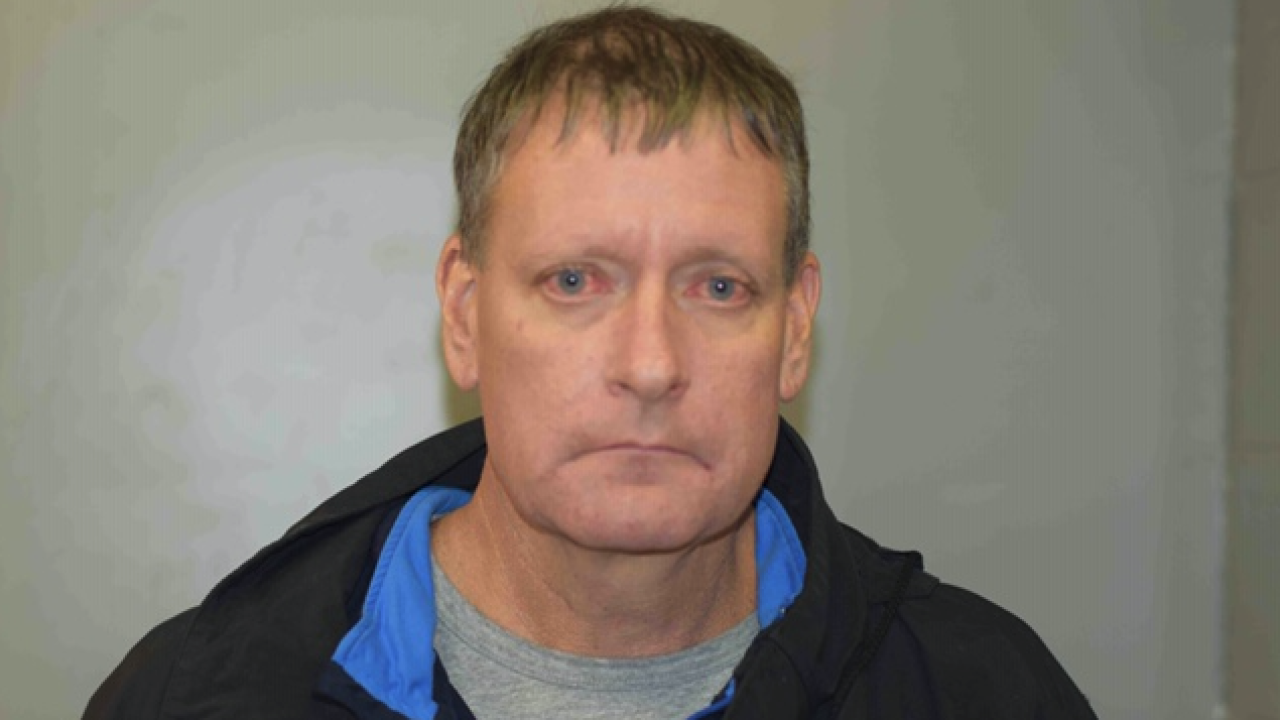 ANNAPOLIS, Md. — A man was arrested after witnesses say he struck and dragged a pedestrian before trying to flee the scene.

Patrick Tackney, 48, was arrested and charged with negligent manslaughter, driving while impaired, and other related charges.

According to an Annapolis Police report, Tackney was leaving the driveway of a business in the 1900 block of West Street just before 6:30 p.m. on Tuesday, when he hit 65-year-old Ernest Powell who was walking along the sidewalk of the same driveway.

Witnesses told police that Tackeny continued to drive about 100 feet into a neighboring Burger King lot with Powell still trapped below the undercarriage of the vehicle.

Powell was let loose as Tackney was parking in the back of the lot. That's when witnesses approached Tackney to let him know what happened.

Tackney then reportedly tried to drive away from the scene, but was stopped by witnesses on the opposite side of the lot.

The pedestrian was taken to a local hospital where he later died.

When speaking with police, Tackney said he was picking up food and was unaware that he'd hit anyone.

The officer noticed Tackney's eyes were red and watery and smelled the odor of alcohol coming from his breath.

Asked if he'd been drinking, Tackney admitted he had two vodka and cranberry's 30 minutes before getting behind the wheel.

Police then put Hackney through a field sobriety test, which he failed.

He was arrested and is currently being held without bond at the Jennifer Road Detention Center.