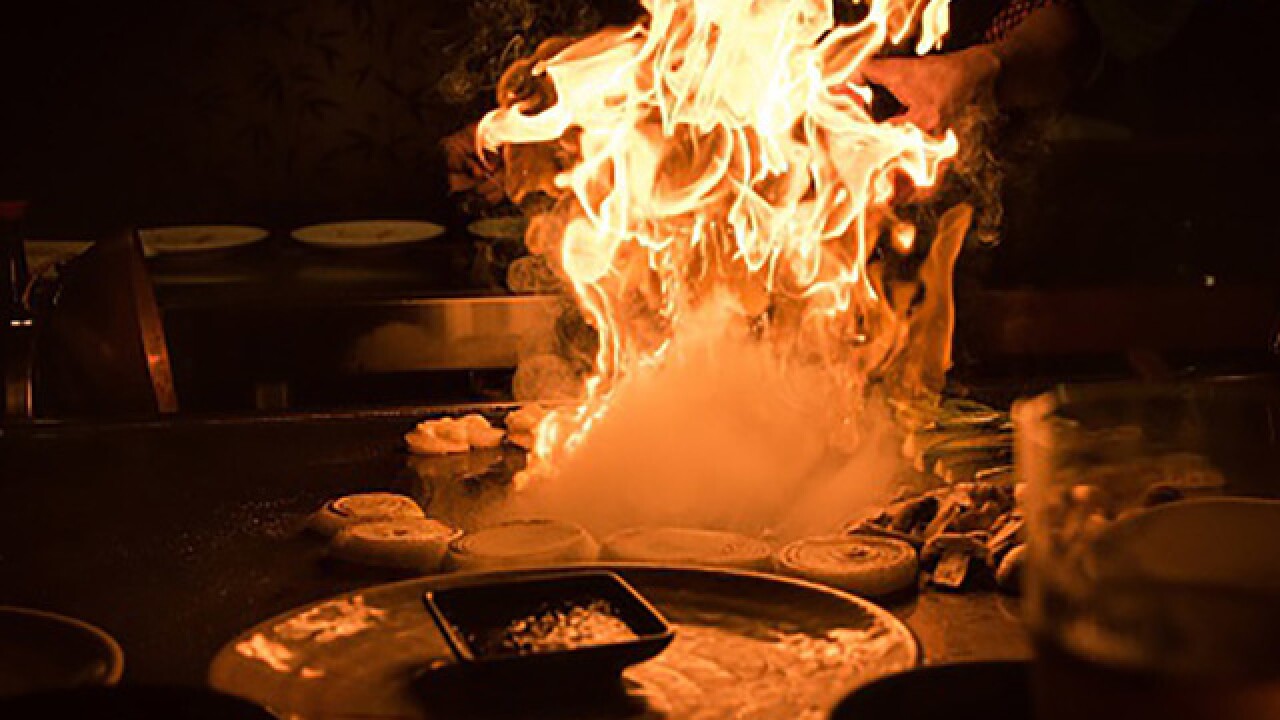 Since cooking is the number one cause of house fires, the Anne Arundel County Fire Department said, it comes as little surprise that three times as many cooking fires occur on Thanksgiving than on a typical day.

There were 1,570 cooking fires during Thanksgiving 2016, according to estimates from the National Fire Protection Association. Christmas, Christmas Eve and the day before Thanksgiving are the next most frequent home fire days.

The most common cause of these fires is unattended cooking, the Fire Department said. To avoid potential disaster, the National Fire Protection Association offered several tips.

While Thanksgiving heightens the likelihood of a kitchen fire, firefighters remind everyone that these tips are just as applicable any other day of the year, they just seem more needed the third Thursday of November.