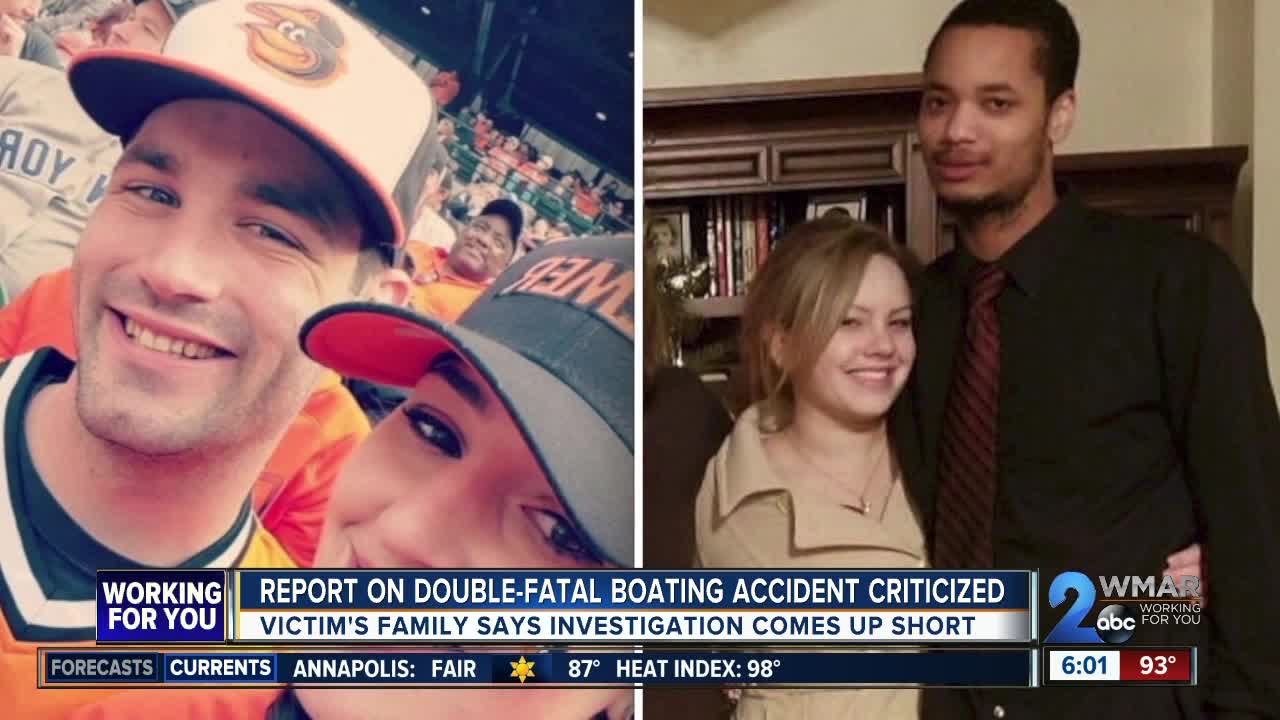 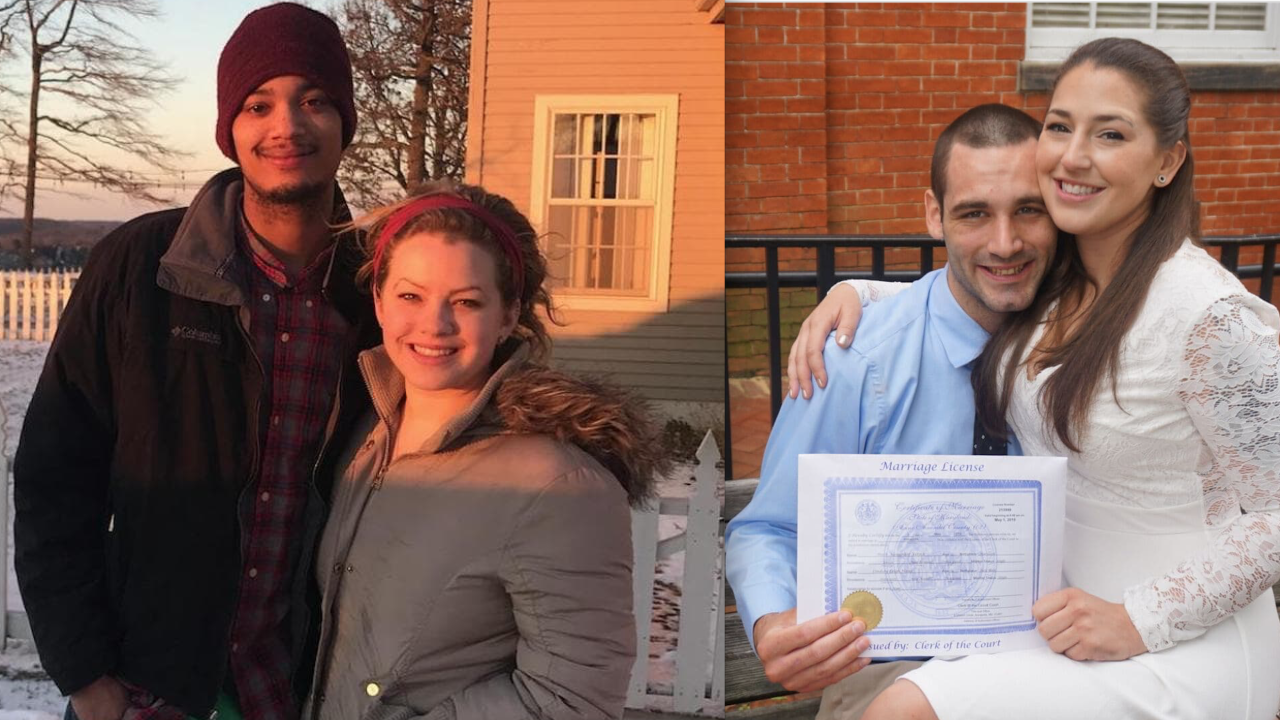 ANNE ARUNDEL COUNTY, Md. — They headed out from Stoney Creek to go crabbing on the Patapsco River one afternoon in late June, and searchers recovered the bodies of 27-year-old Mark Vetock and his best friend, Tevon Calhoun, two days later.

Almost a month later, Maryland Natural Resources Police announced the victims died from drowning and no charges would be filed.

Vetock's mother says the inquiry fell far short of justice for her son.

"We just don't have the answers that we need to sleep at night or to even feel comfortable letting our families out on the water,” said Georgette Vetock. “If this is the way people do investigations, it's scary for everybody out there."

At the time of the accident, boaters were heading to shore to beat an impending storm.

A day after the men disappeared, a boater who saw a news report of the search called police to say they had felt a bump on the bottom of their boat in that same area on the same day, but they were unsure if they had struck anything and searched the area to no avail before returning to port.

"What we'd like to know is why they didn't call 911 right then and there,” said Vetock. “Maybe the results wouldn't have been different, but maybe we could have got our son out of the water and actually had a proper goodbye, but because of that and two days in the water, we didn't get that final goodbye with our son that we may have had."

Investigators say the victims' boat had damage pointing to a collision, but a preliminary ruling by the Medical Examiner suggests the person who reported possibly hitting them occurred post-mortem and did not contribute to their deaths.

"The hardest thing is looking at the death certificate and saying it's a boating collision, yet them having no one to point to saying that this was the person they collided with,” said Lauren Vetock, Mark’s sister. “They're just accepting the fact that they don't have someone so they're saying it's an accident or they're saying it's a drowning and it's really hard to figure out which one it is."

"It's hard for the family,” said Mark’s mother. “We just...we don't know where to turn. We lost a very important part of our family and we need to know in order to go on."