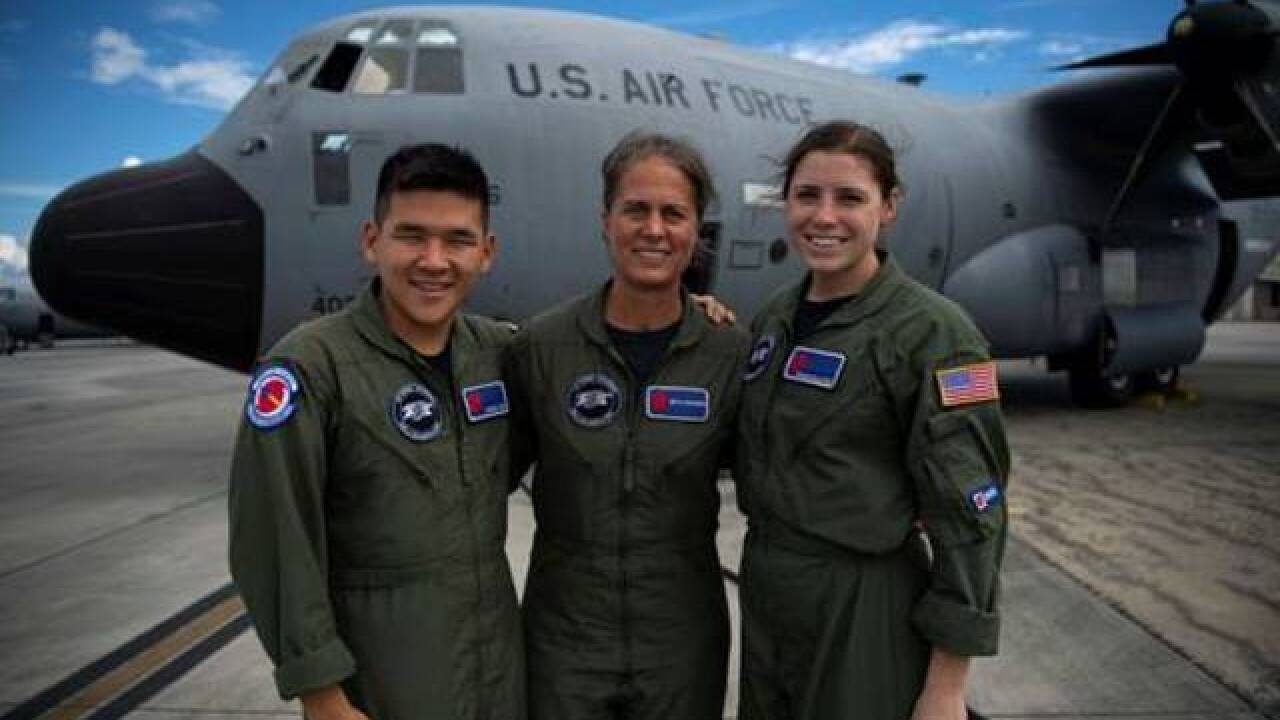 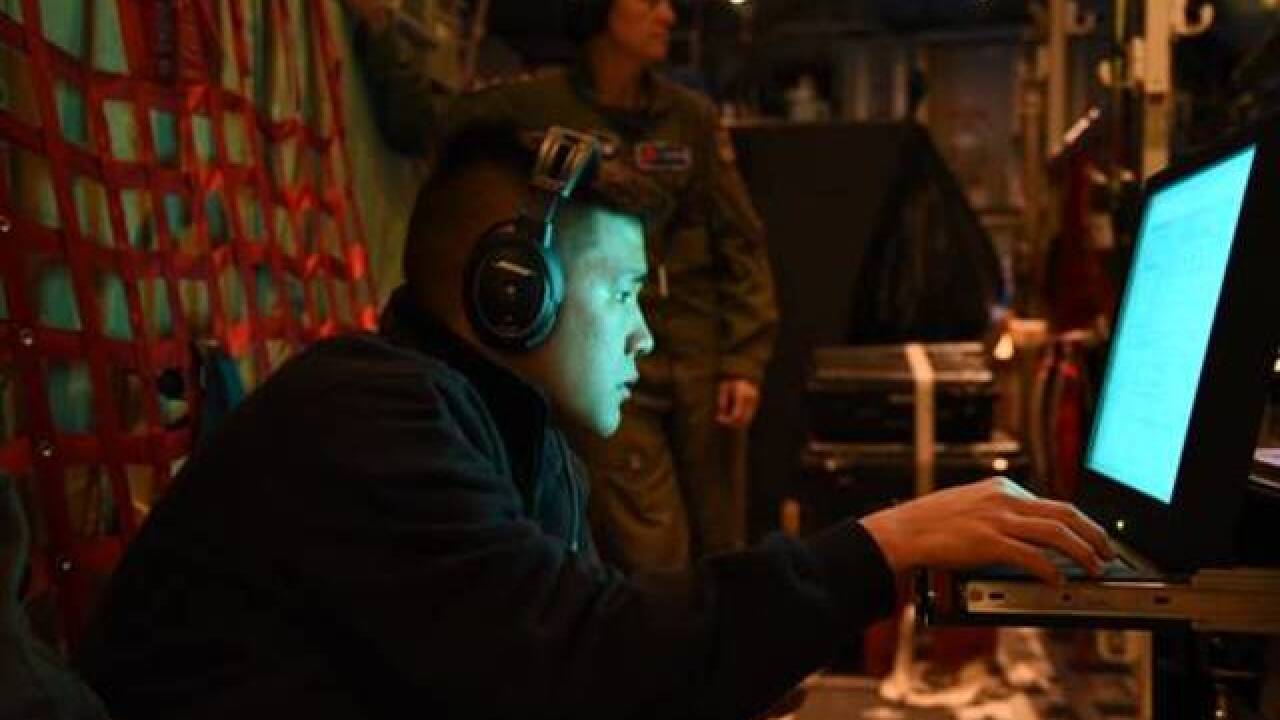 Four midshipmen from the U.S. Naval Academy got the experience of a lifetime this last week as Hurricane Florence approached the coast.

“We are so grateful for being able to give these midshipmen this valuable and memorable opportunity so early in their careers. We have worked with the 53rd Weather Reconnaissance Squadron for nearly a decade and without them and the funding from the Office of Naval Research for this project, these experiences wouldn’t be possible,” Said Sanabia.

The Midshipmen also got to deploy air-launched buoys and mico-observer floats and then measure the data while onboard the aircraft.

The students were not only collecting this information for their coursework through but as a part of a larger joint-interagency effort to improve the accuracy of hurricane forecasts.