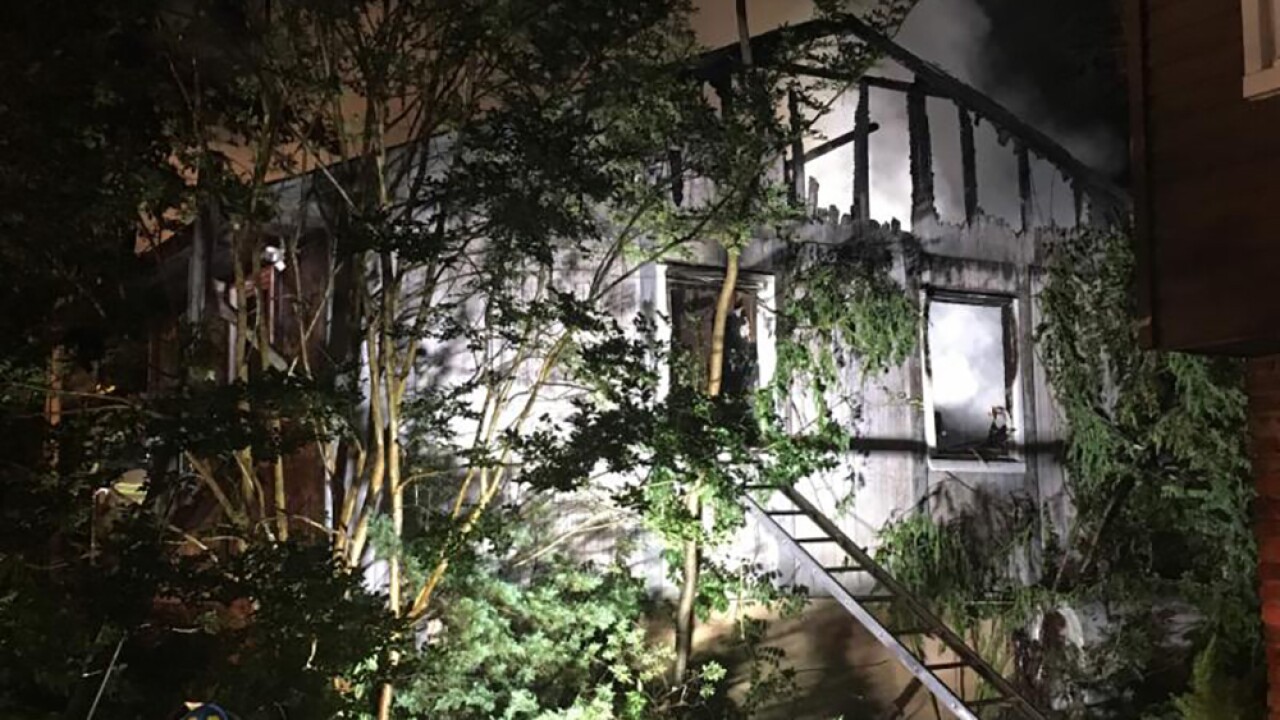 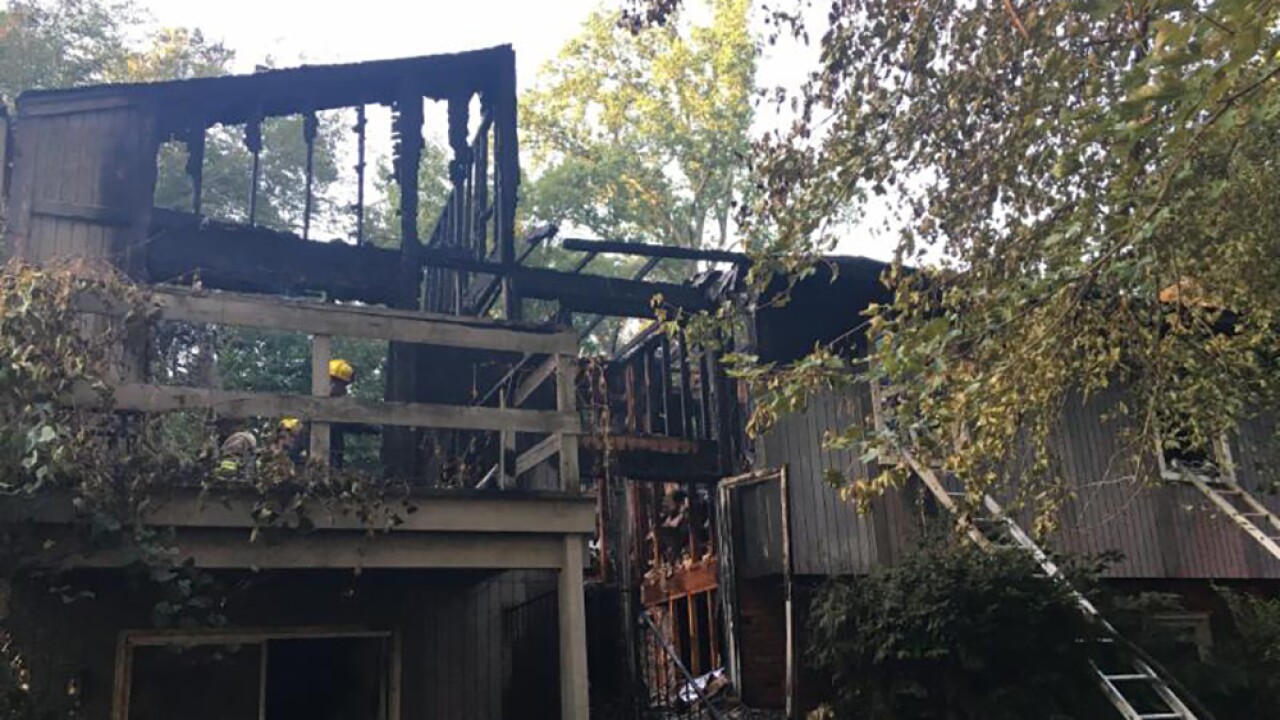 At 3:55 a.m. Saturday, 69 firefighters responded to the blaze in the 1100 block of Severnview Drive in Crownsville after a neighbor reported a two-story, single-family dwelling was “almost gone” in a fire.

The flames were brought under control in about 90 minutes, as firefighters from the City of Annapolis Fire Department and the Fort Meade Fire and Emergency Services aided at the scene.

Firefighters arrived to find the home ablaze with the second floor collapsing from fire damage, fire officials said. Both the man and the woman who lived there had escaped prior to the arrival of fire crews. They were later brought to Johns Hopkins Bayview Medical Center with serious injuries that were not thought to be life threatening. The estimated property loss is about $150,000, making it a “total loss,” fire officials said.

The fire remains under investigation.