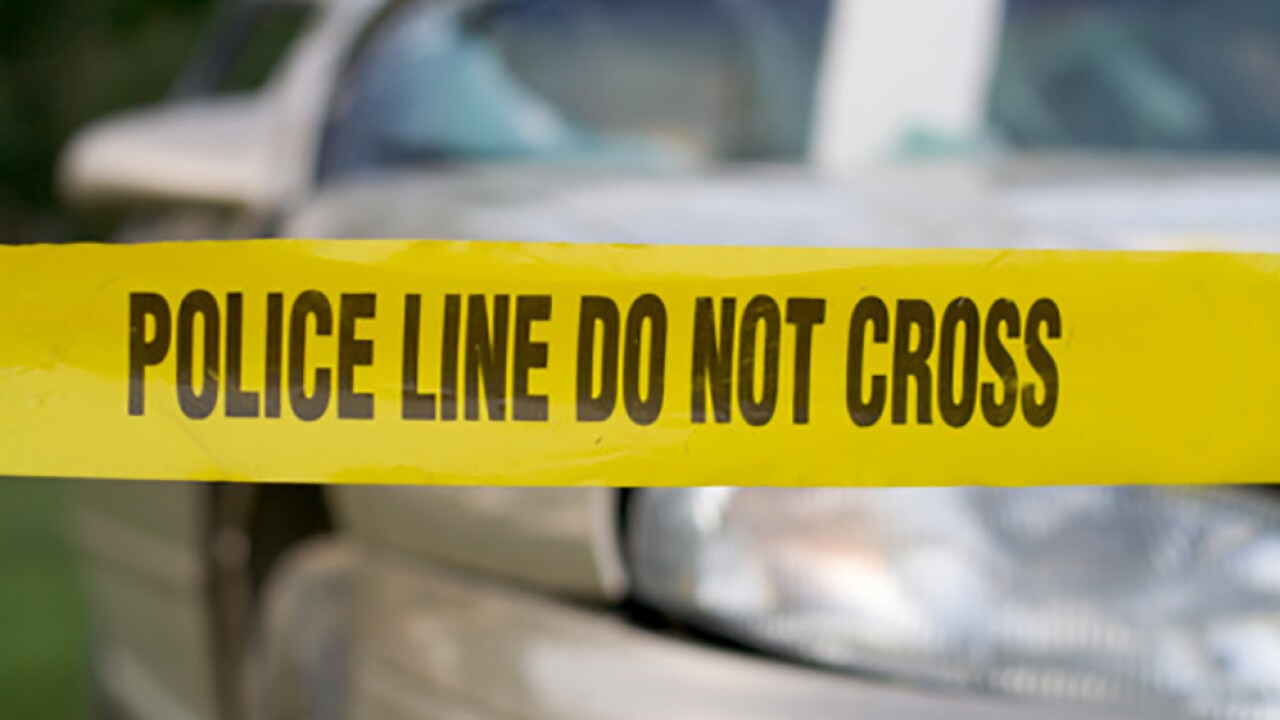 PASADENA — Three people were seriously injured in a pedestrian involved crash in Pasadena.

Firefighters responded to a reported motor vehicle collision in the 8100 block of Hog Neck Road.

Firefighters found an incident involving a pedestrian hit by a motorcycle with two riders.

A 32-year-old male pedestrian and the 26-year-old male operator of the motorcycle both sustained critical, possibly life-threatening injuries. Paramedics took them to the Jacobsville Elementary School where two Maryland State Police helicopters completed their transport to the R Adams Cowley Shock Trauma Center.

Paramedics took the 21-year-old female passenger of the motorcycle to Shock Trauma with injuries that were serious but not believed life-threatening.