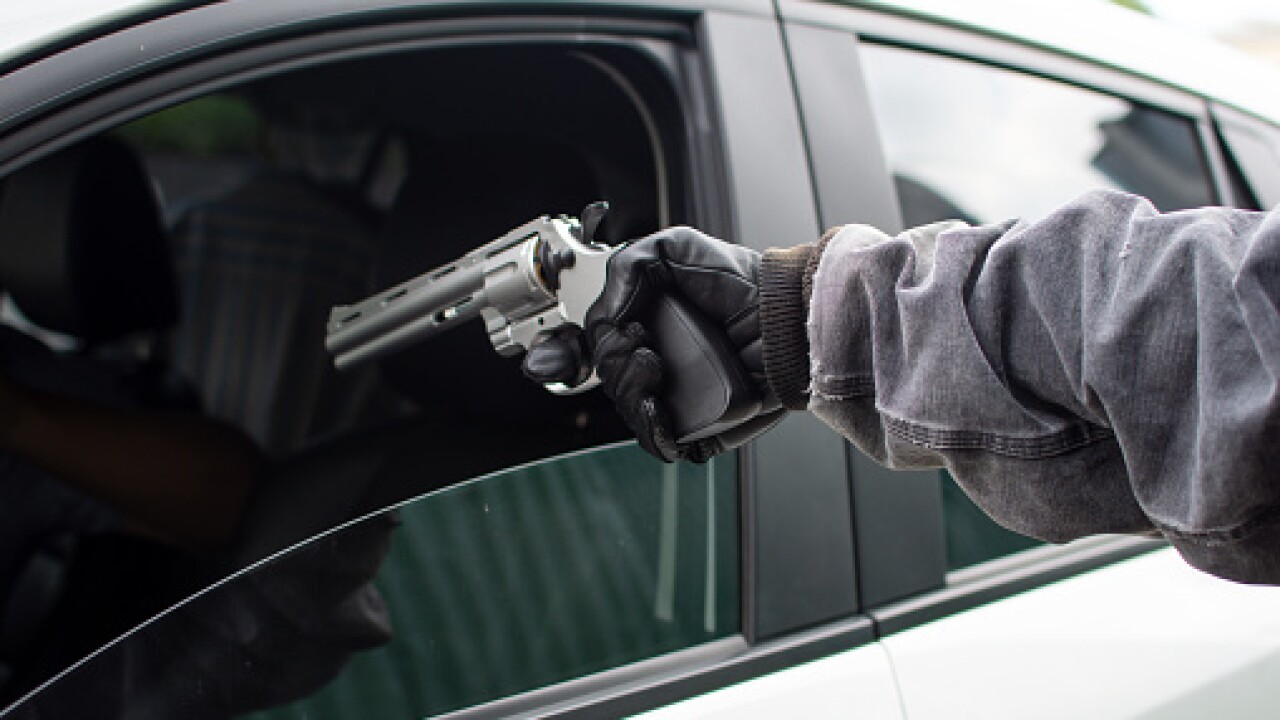 ANNAPOLIS, Md. (WMAR) — A 17-year-old is in custody after allegedly carjacking another teen and leading police on a pursuit in Annapolis.

It happened overnight Wednesday on Johnson Place, when the 17-year-old victim drove to the area to meet a girl.

Police were told the suspect approached the victim's car with a sledgehammer, saying he had a gun and was going to kill him.

The victim then got out of the car and ran away, but dropped his keys.

Police say the suspect picked up the keys and sped off in the car.

As the suspect was driving the stolen car on Spa Road, it got the attention of an Annapolis Police officer who tried to pull it over.

The suspect ended up hitting a wall in front of the Bay Shore Landing Apartments, and then struck three parked vehicles at the complex, before trying to run away.

Officers eventually chased down the suspect and charged him as an adult. He was identified as Edgar Ortega Jr.