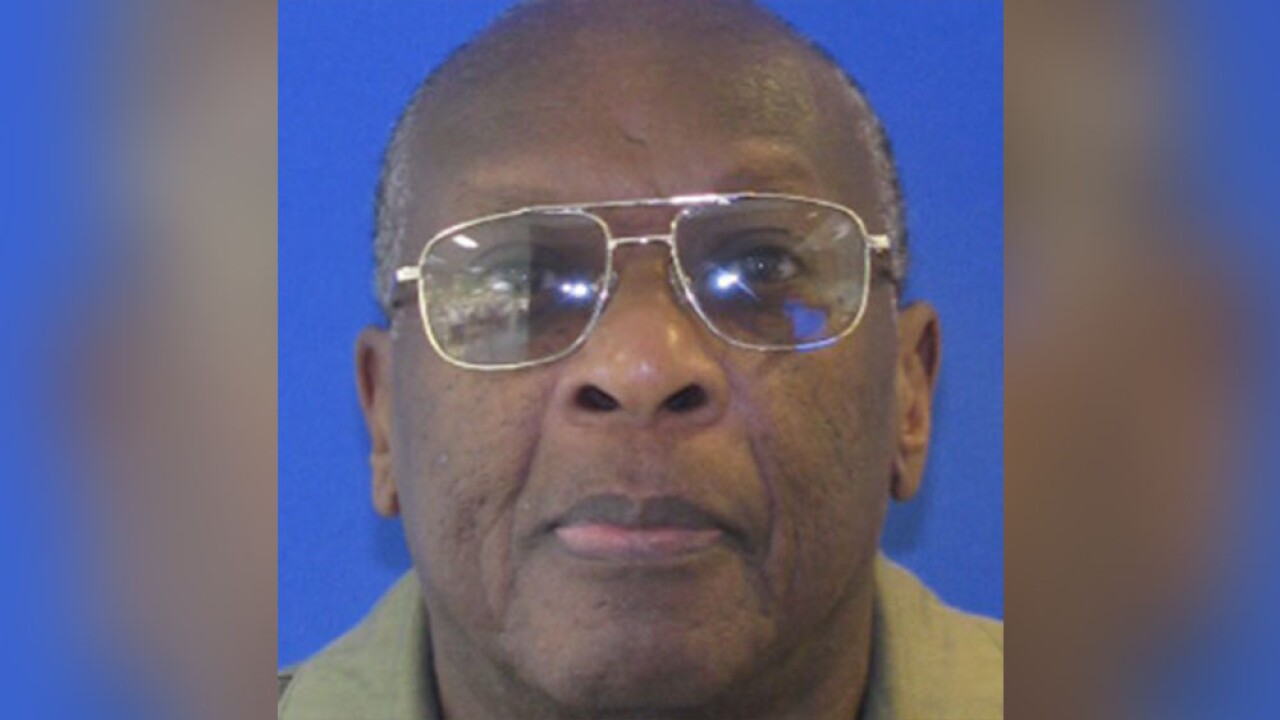 ANNE ARUNDEL COUNTY, Md. — UPDATE: Albert Boyd Jr. has been located.
----
A Silver Alert has been issued for a 67-year-old man out of Anne Arundel County

On June 26, at about 10:37 a.m., members of the Anne Arundel County Police Department received a call for a missing person.

The caller identified the missing person as Albert Boyd Jr., a 67-year-old man who lives in Hanover, Maryland.

The reporting person advised Boyd had been treated at the Baltimore Washington Medical Center for a medical issue on the evening of June 25. Investigation revealed at about 12:50 a.m. on the morning of June 26, Boyd was discharged from the hospital where he then took a ride hailing service to pick his car up in the Fort Meade area.

Police say as Boyd was driving home, he contacted the reporting person and advised he was lost and confused. Boyd had called several times with the last call being made at 9:30 a.m. on June 26.

During the last phone call, Boyd reported he was near docks and several large trucks were around where he was. Through investigation officers learned he may be in the area of the 3100 block of Sun Street in Curtis Bay, Maryland. Officers responded to the area and were unable to locate Boyd or his vehicle.

Several attempts have been made to call Boyd and messages were left but no one has seen or heard from Boyd to date.

The Anne Arundel County Police Department is concerned for the safety and well-being of Boyd and is asking the public’s help in locating him.

According to police, Boyd is 6’0", weighs 218 pounds and wears glasses.

Boyd was last known to be operating his vehicle, a 2017 silver Honda Accord, Maryland registration DEA-459.

If anyone has knowledge or sees Mr. Boyd or his vehicle they are urged to call 911.