Severn teen charged as an adult after shooting at a basketball court, drugs and other gun charges 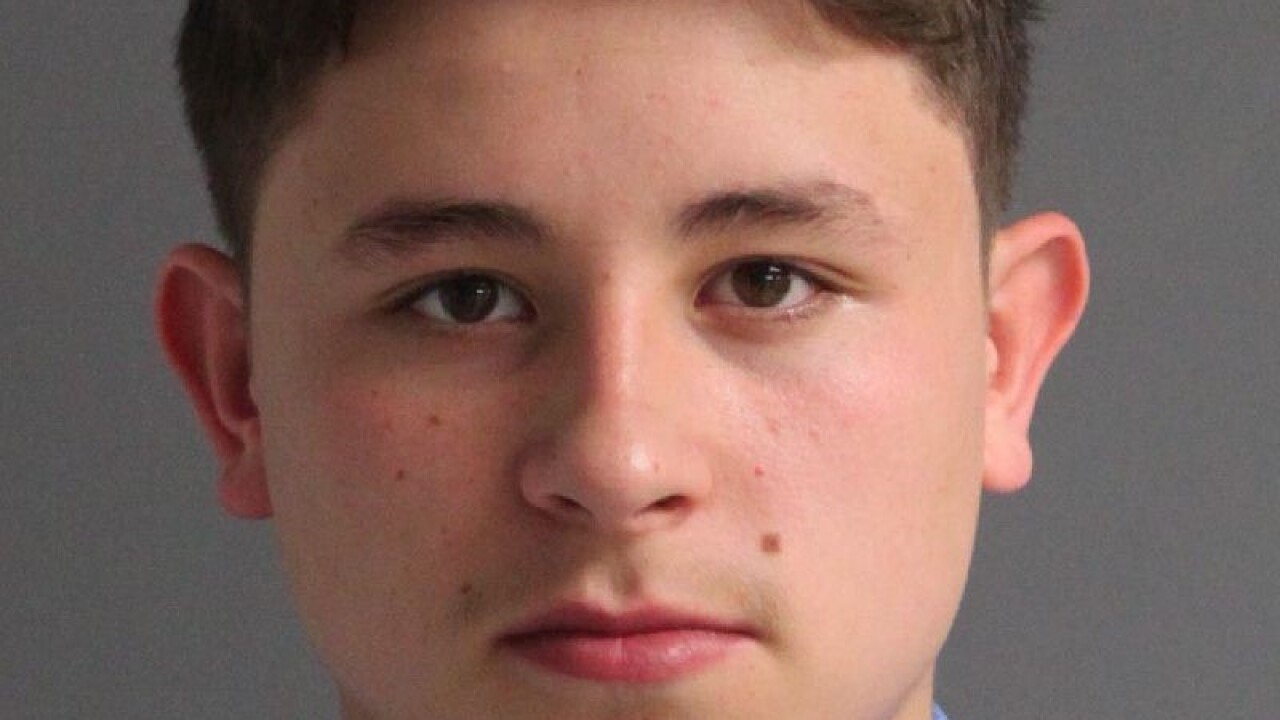 PASADENA, Md. — Anne Arundel County Police arrested and charged a Severn teen for shooting at basketball court and other violations.

The department said officers were called to 8100 Tower Bridge Drive in Pasadena on September 8 for reports of shots fired.

When police arrived to the area, the scene was clear.

Police said a team of officers searched the area, but couldn't find any witnesses. Later, investigators were able to identify a suspect and find several victims and witness.

The next day, a detective searched the area of the the Mountain Road corridor when he observed the suspect vehicle and two occupants stopped at Mountain Road and Edwin Raynor Blvd. The occupants were detained and a search of the vehicle resulted in the recovery of 28 grams of marijuana and a loaded 9mm Taurus handgun.

Police identified the suspect as 17-year-old Emiliano Rene Alonso. He is also being charged as an adult with possession of marijuana and other gun related charges.