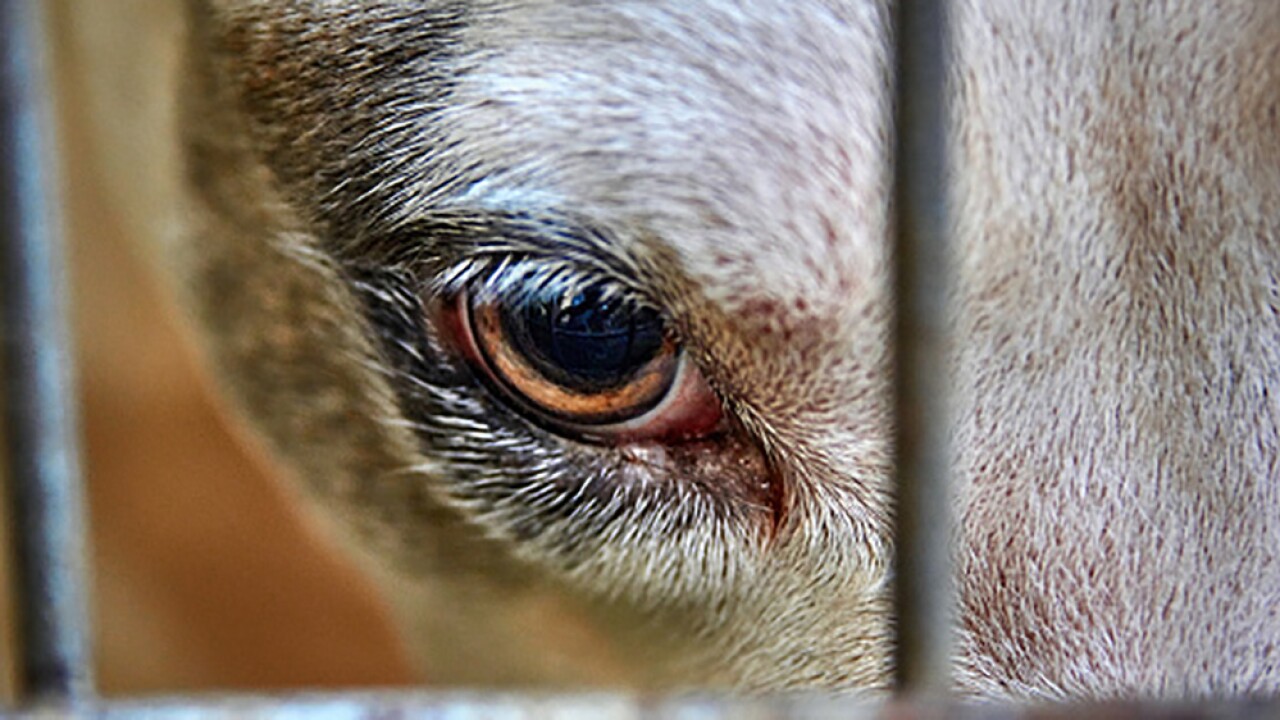 SEVERN, Md. — Anne Arundel County Police arrested and charged a Severn man last week for the abuse of his pets.

On August 8 at 10:00 p.m., officers responded to the 1100 block of Carinoso Circle to investigate complaints of animal abuse. On the scene, police learned that Robert Henry Reynolds Jr. had abused his six-month-old Doberman Pinscher, who police identified as "Bucko."

Anne Arundel County Animal Care and Control assisted with the investigation and viewed a video showing Reynolds striking, then throwing Bucko down the stairs. According to police, Bucko was taken to a local veterinary clinic for treatment and is in good condition but is still being monitored.

The department said, Animal Care and Control removed other animals at addresses associated to Reynolds. A cat was taken from the Carinoso address and two other dogs were taken from the 1400 block of Fairbanks Court in Hanover.

The additional animals were medically evaluated and are being held in protective custody.