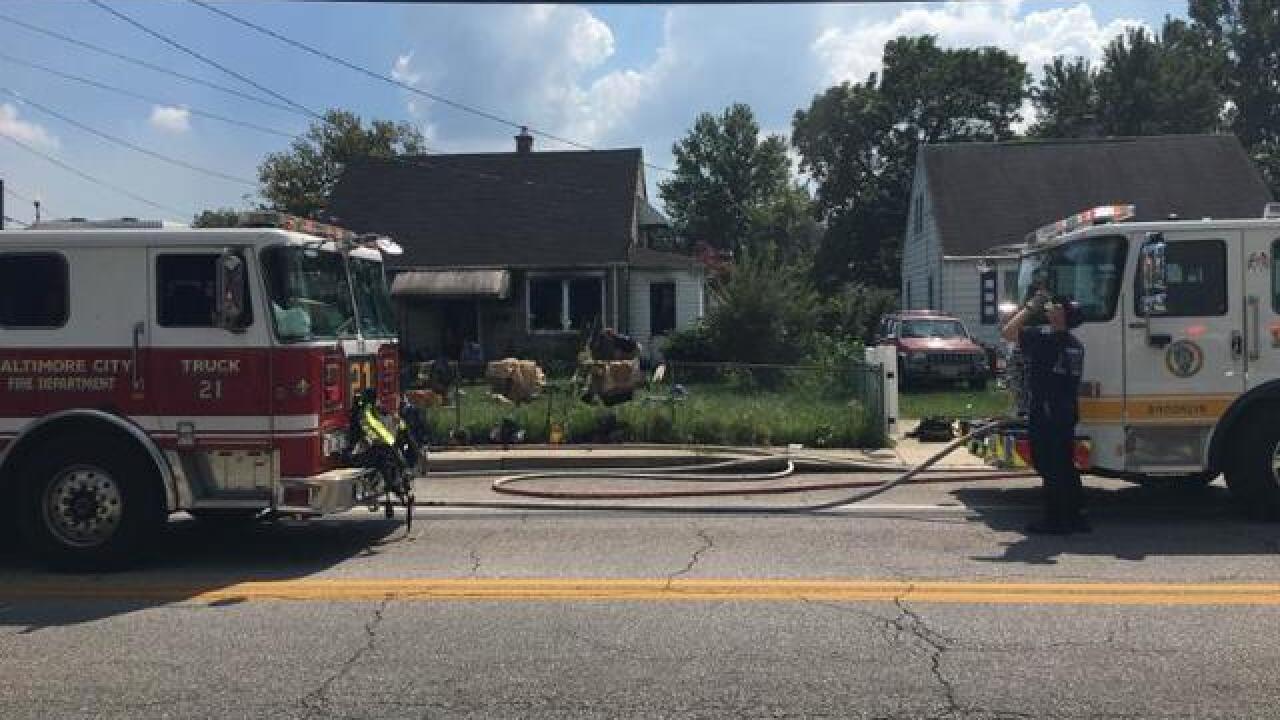 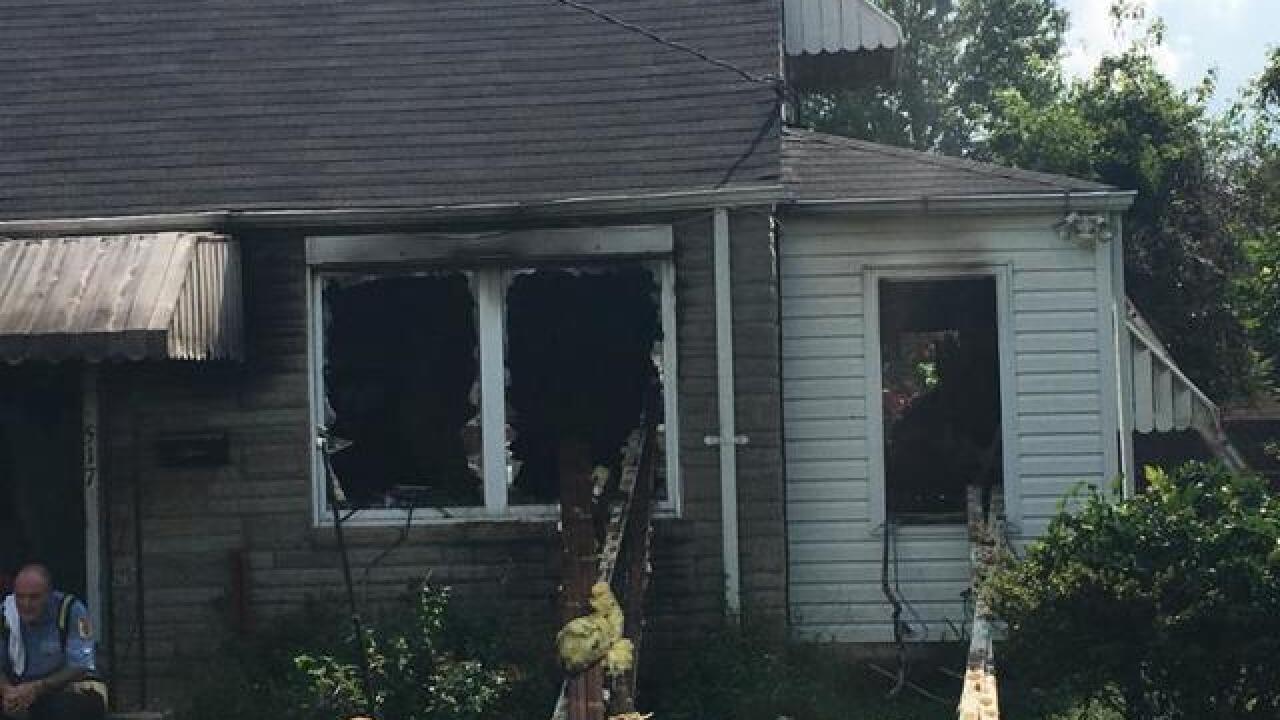 Seven people are now without a home after a fire broke out in the kitchen, destroying their Brooklyn Park home.

On Wednesday, firefighters were called to a house in the 500 block of Church Street a couple minutes after noon. Crews saw smoke and fire coming from the windows in the back of the home and were able to extinguish the fire in the kitchen.

A 41-year-old woman who was house at the time sustained non-life threatening injuries and was taken to the Burn Center at Johns Hopkins Bayview Medical Center. Four adults and three kids are now displaced and are being helped by the Red Cross.

Investigators say the fire was accidental and started in the kitchen, causing an estimated $150,000 of damage to the single-family home.

No other injuries were reported.