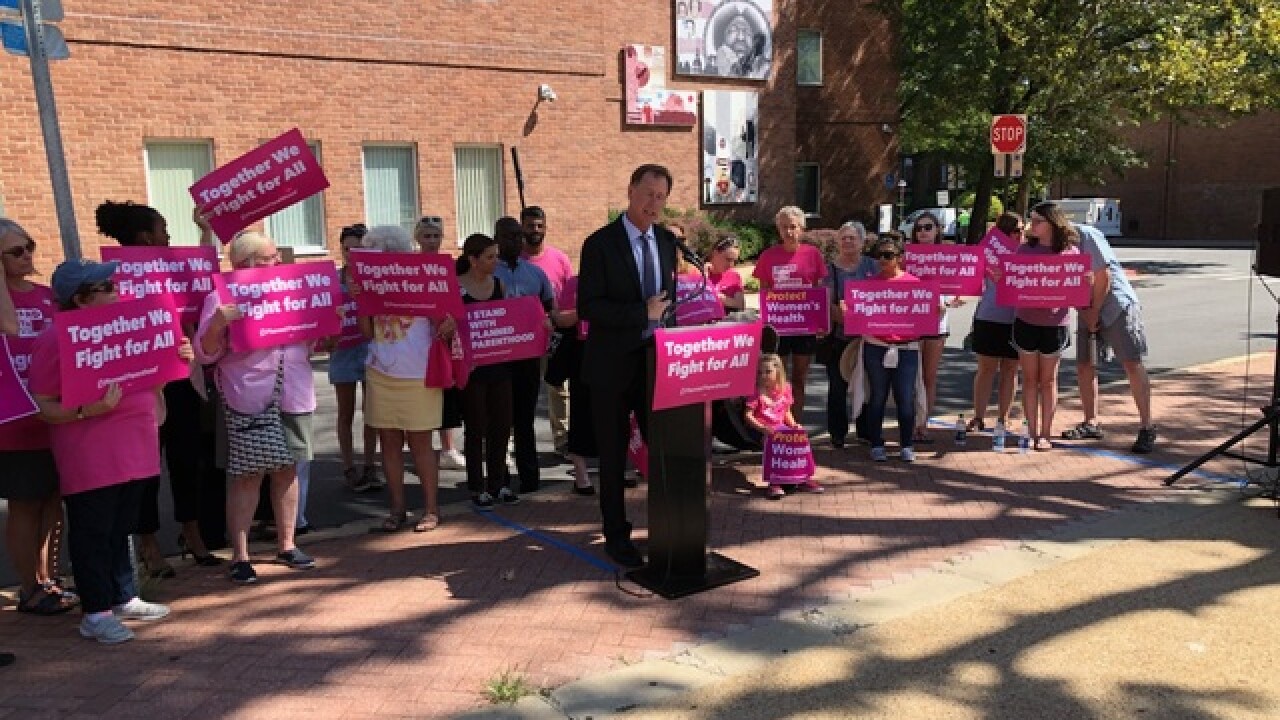 Copyright 2018 Scripps Media, Inc. All rights reserved. This material may not be published, broadcast, rewritten, or redistributed.
<p>Photo by Steuart Pittman's campaign manager</p> 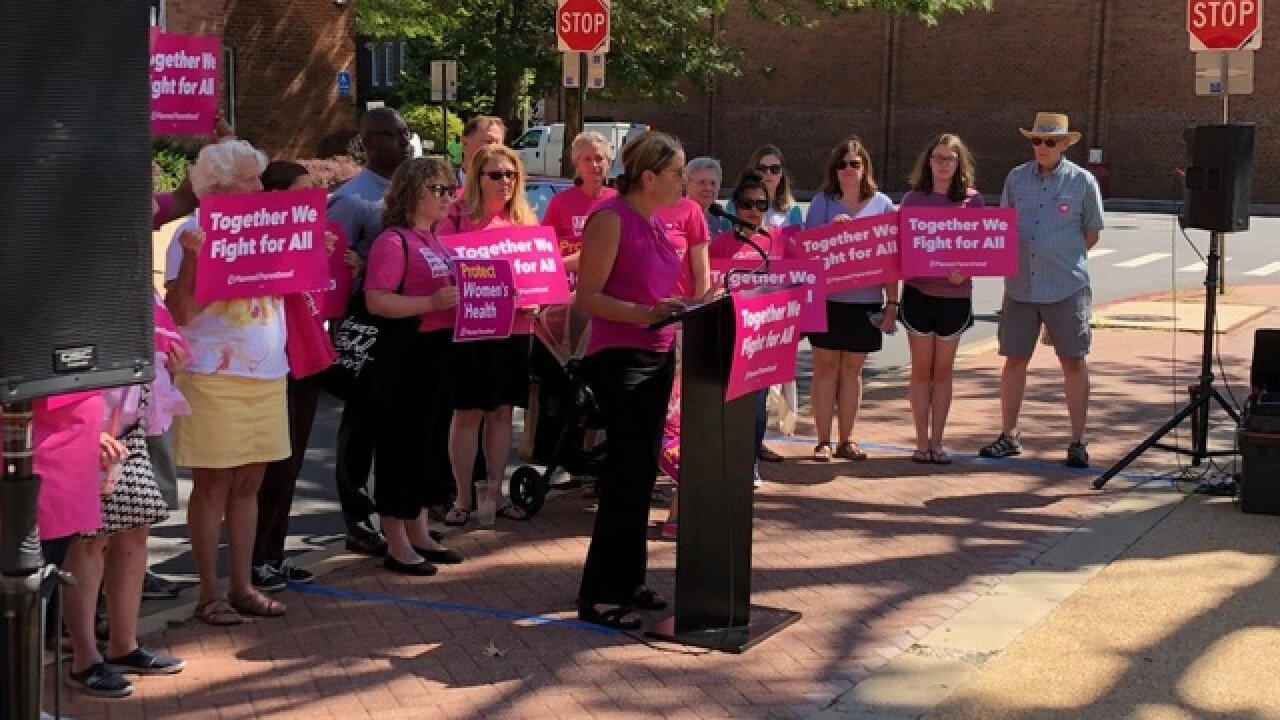 Planned Parenthood held a rally on Tuesday in an effort to denounce a resolution that they call anti-abortion.

The resolution created by Anne Arundel County Councilman Michael Anthony Peroutka would require the Board of Health to submit a report annually on the effect abortions have on women. The data-driven report would touch on the emotional, physical, and psychological impacts of abortions on the mother in an effort to reduce them.

The resolution was introduced in July and will be heard by the County Council next Tuesday.

Proposed Resolution No. 30-18 by Corey on Scribd

Planned Parenthood is fighting this resolution saying the wording demeans women and starts to strip away women's rights in their healthcare decisions.

“It demeans women who have sought a safe and legal procedure in a supportive and healthy environment. It demeans women who have sought out advice from their healthcare providers, and their family, and their loved ones, and their support systems," explained Karen Nelson, the CEO and President of Planned Parenthood of Maryland. "And it starts to say hey you need to report this stuff to the County Council and the County Council can weigh in on your personal healthcare decisions.”

Nelson continued to talk about the language in the resolution and how it strips away rights Marylanders have had for years.

“The people of Maryland voted into law the ability to have access to legal abortion in 1992, and overwhelmingly put that into law. And so this language goes right against the spirit of that, and the spirit of what people want access to here in Anne Arundel County.”

And others who attended the rally agree with Nelson.

"This resolution threatens to circumvent more than four decades of United States Supreme Court precedent and will lead to an effort to eliminate legal abortion under the law. This resolution will issue a blanket invitation to inhibit women’s rights in violation of the constitution, specifically, it invites the violation of a women’s liberty to decide when she wants to have a family. It accomplishes this task ironically, by proclaiming rights for a fetus in violation of the rights of a woman,” said Caylin young with the ACLU.

“It is outside the scope of County Council to begin with, they shouldn’t even be ruling on this or making a resolution at all. This is a last desperate attempt by Michael Peroutka, he is obsessed over this abortion issue and has been since the beginning of his tenure,” explained Sharon Blugis with Wise Maryland Women.

WMAR-2 News has reached out to Peroutka who introduced the bill, but he has yet to respond.