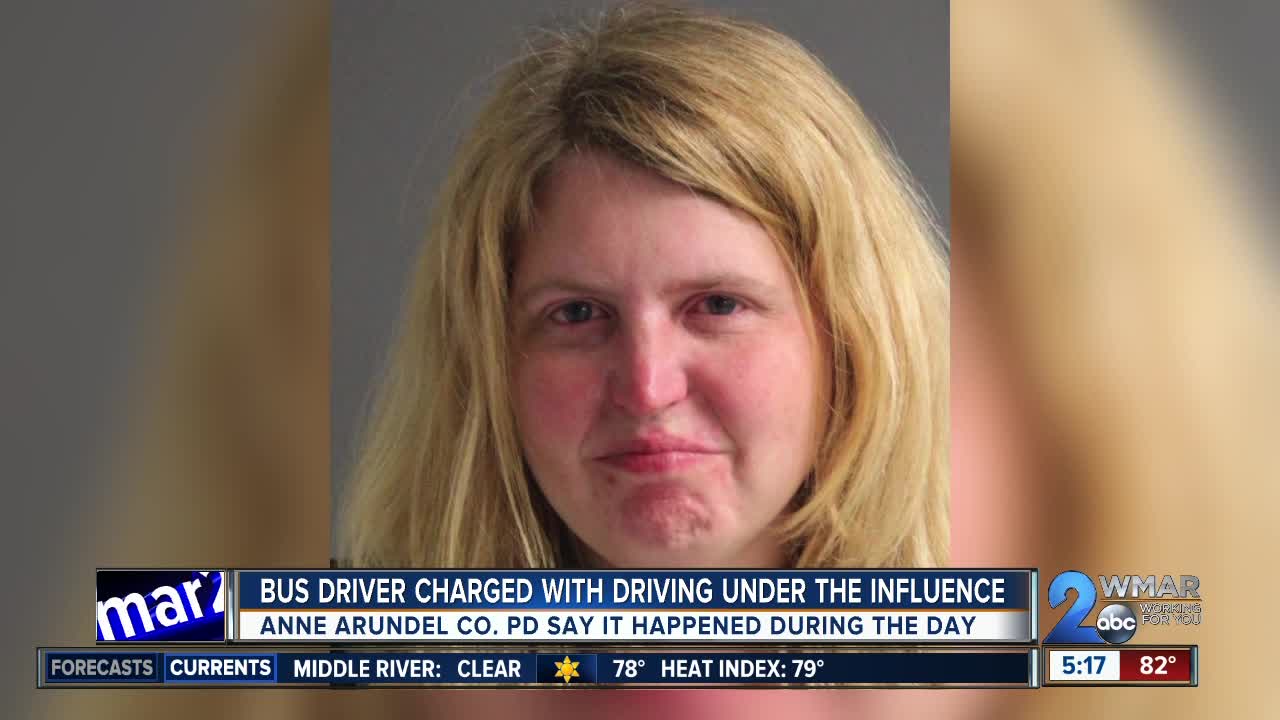 Anne Arundel County Police say a school bus driver was intoxicated when she was found slumped over the wheel of a bus. 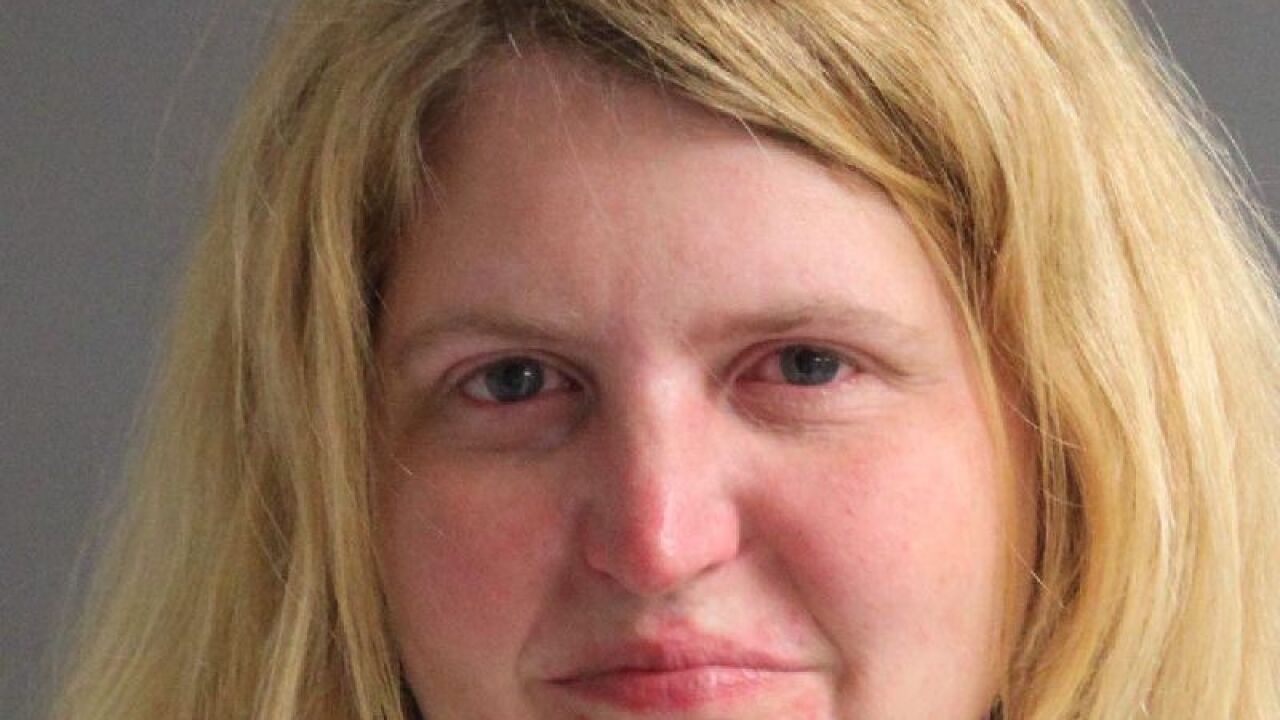 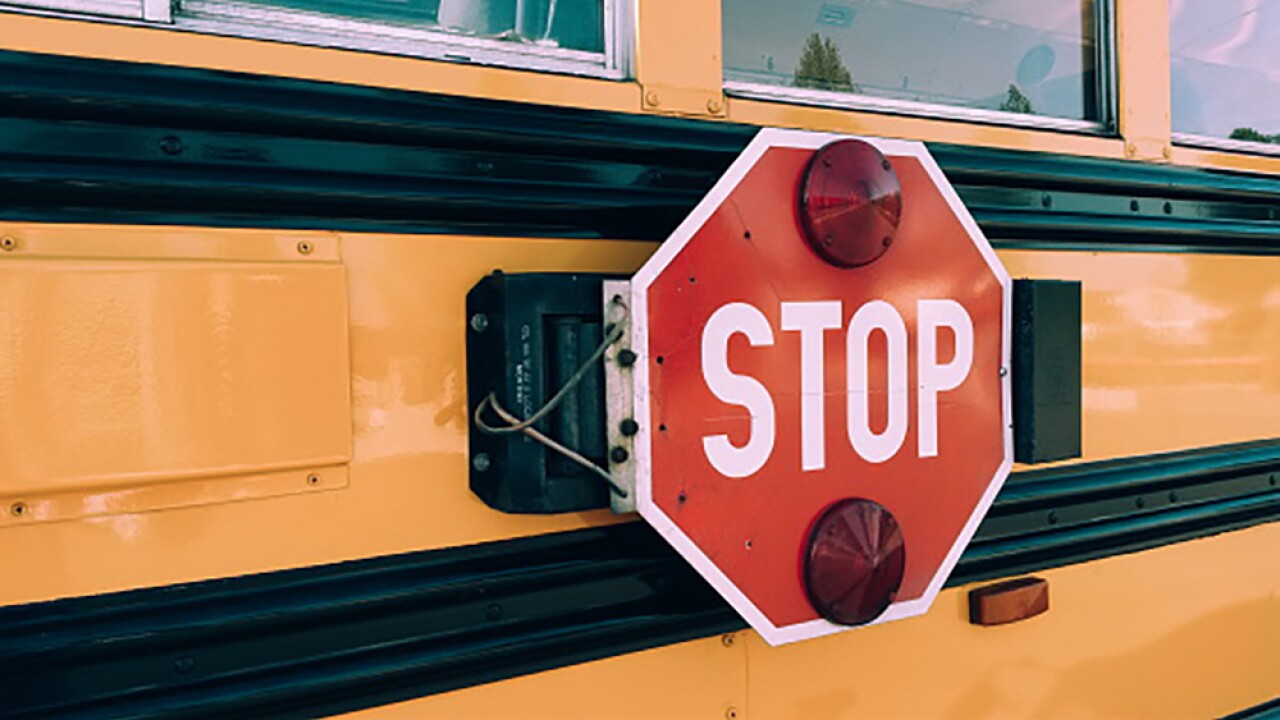 GLEN BURNIE, Md. — Anne Arundel County Police say a school bus driver was intoxicated when she was found slumped over the wheel of a bus.

It happened last Wednesday on Route 100 near Oakwood Road in Glen Burnie. Police spotted the bus stopped on the shoulder and pulled off to help her.

When the officer approached the bus, he noticed the driver slumped over the wheel, with no children aboard.

Even after the officer knocked multiple times on the front door of the bus, the driver still didn't wake up.

The officer ended up having to enter through the emergency exit in the back of the bus.

Finally the officer was able to wake the driver, identified as 36-year-old Angela Cassidy.

According to police, Cassidy smelled of alcohol and seemed intoxicated.

Another officer was called to the scene and put Cassidy through a series of field sobriety tests, which she failed.

"If you're impaired and you're in control of your vehicle and the keys are in the ignition. You are in control of that vehicle, you are driving while impaired," Marc Limansky, a spokesman with the Anne Arundel County Police Department, said.

Cassidy was then arrested and charged with DUI and other related charges.

Anne Arundel County Public Schools confirmed Cassidy was a contracted driver for one of its schools.

"We contract out the vast majority of our bus routes. We have about 600 buses, 550 of them or so are contracted out. In addition to that, our charter and contract schools -- the three Monarch schools -- are operated by the Children's Guild and they contract out there own transportation arrangements," Mosier.

According to school's spokesman Bob Mosier, Cassidy is no longer allowed to drive a school bus anywhere in the State of Maryland, and has not driven for Anne Arundel County Schools since the incident.