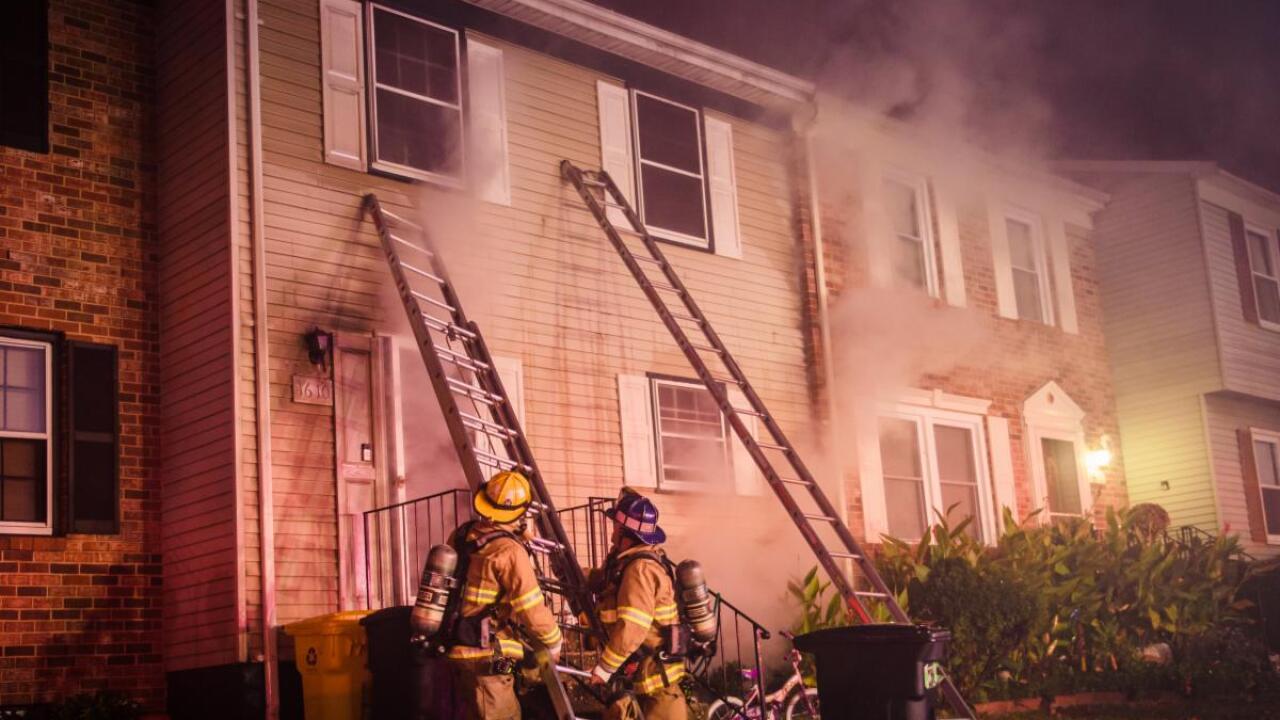 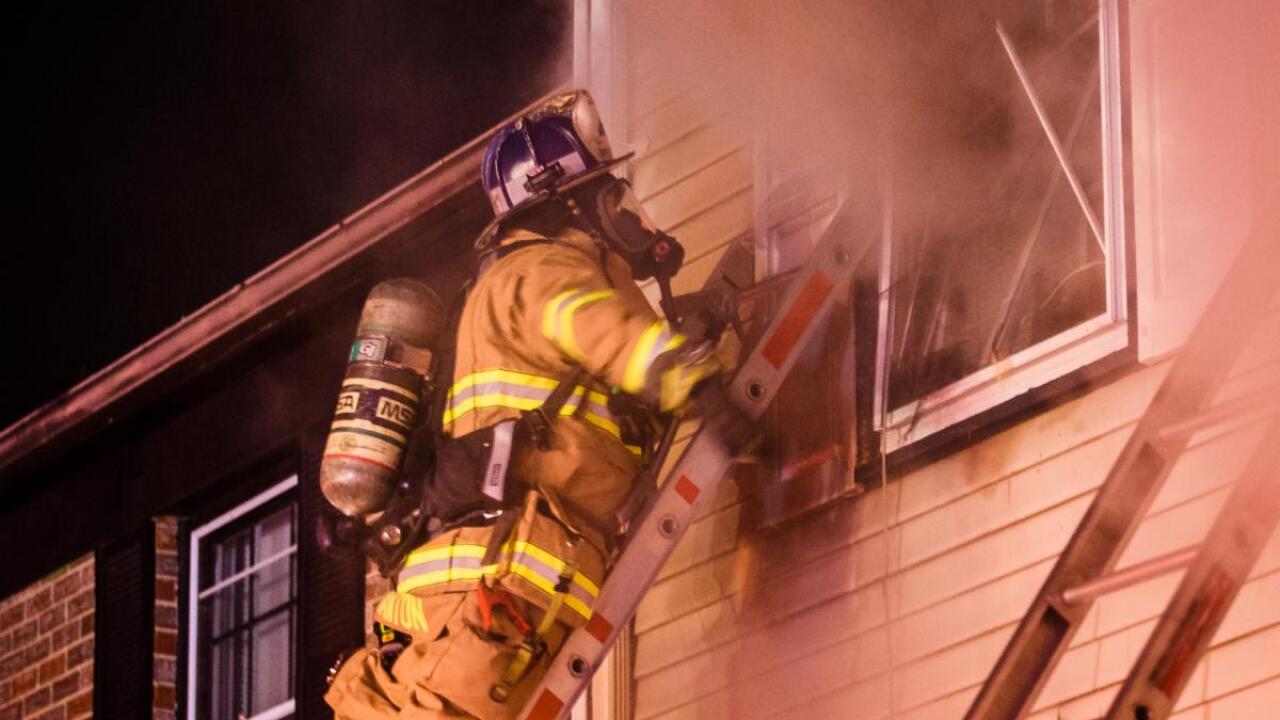 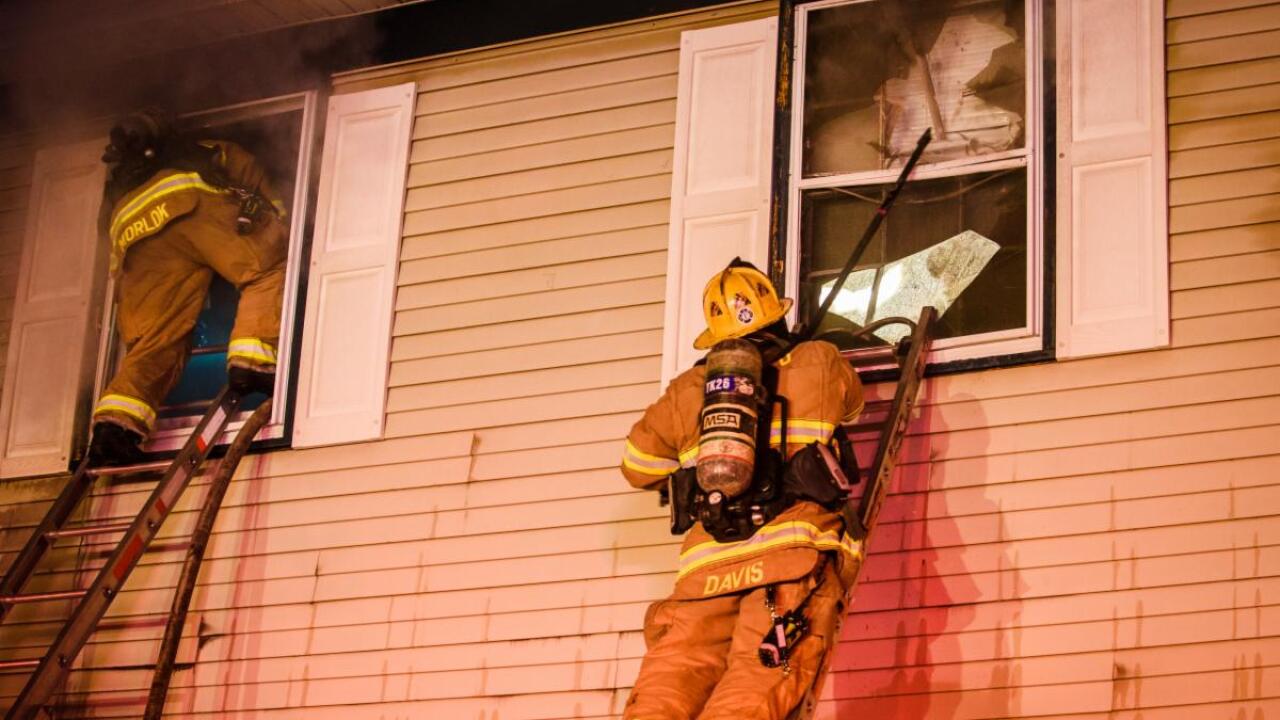 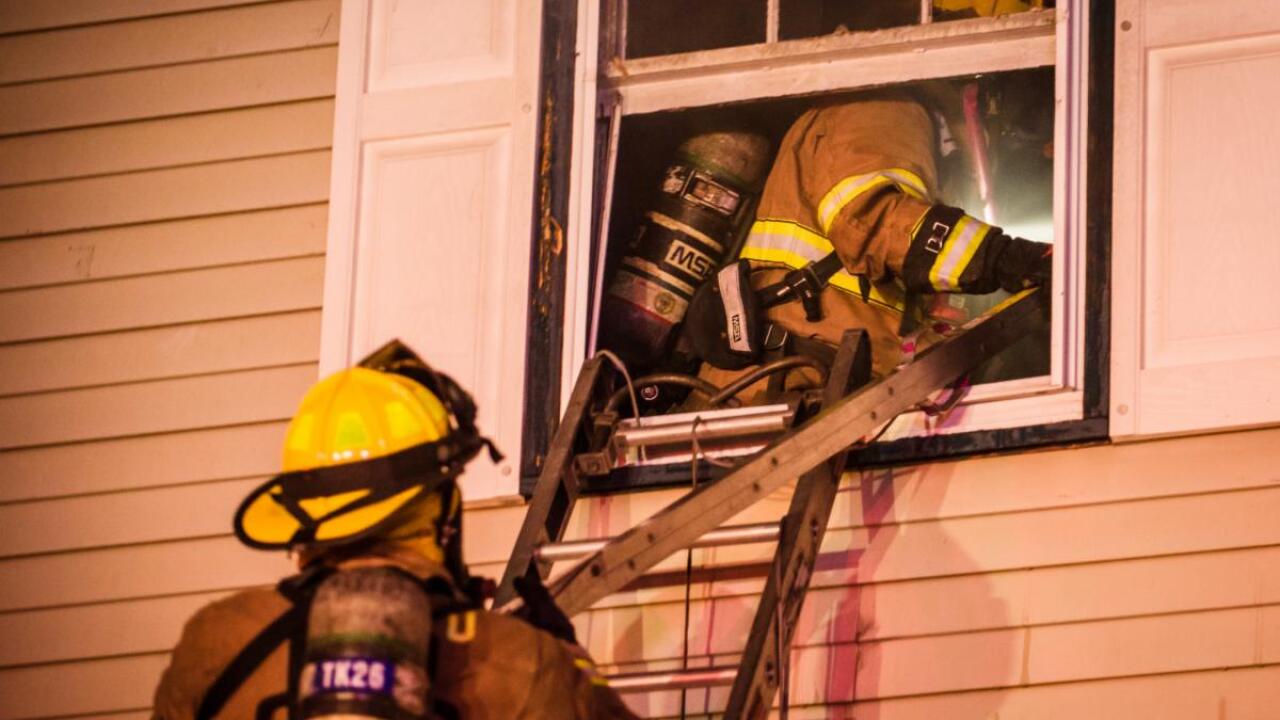 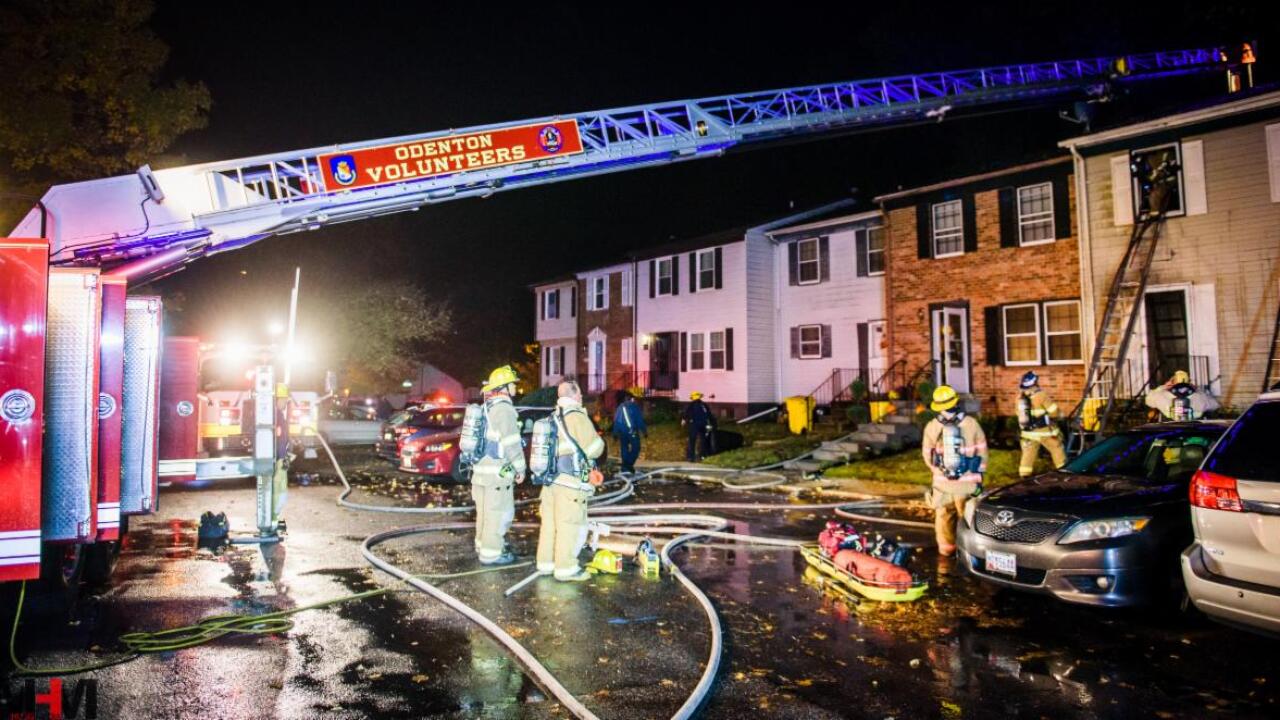 CROFTON, Md. — A few families have been displaced after a two-story house caught fire on Thursday in Crofton.

At a little before 11:40 p.m., firefighters arrived to the 1600 block of Mount Airy Court for a report of a house fire. Upon arrival, they spotted a two-story, middle of the group, townhouse with smoke coming from the front of the home and heavy fire coming from the basement in the back of the home.

Two adults and four children were asleep in the home when the fire broke out, but they were alerted by fire alarms and was able to evacuate before firefighters arrived.

It took about 30 minutes for the firefighters to get the fire under control. They were able to contain it to the building of origin with no smoke or fire damage to the two adjacent homes.

The six occupants of the home were displaced and are currently being assisted by the Red Cross and, although the two adjacent homes were not damaged, the occupants were displaced overnight because the utilities have been shut off. There were no reported injuries.

The cause of the fire is still under investigation.