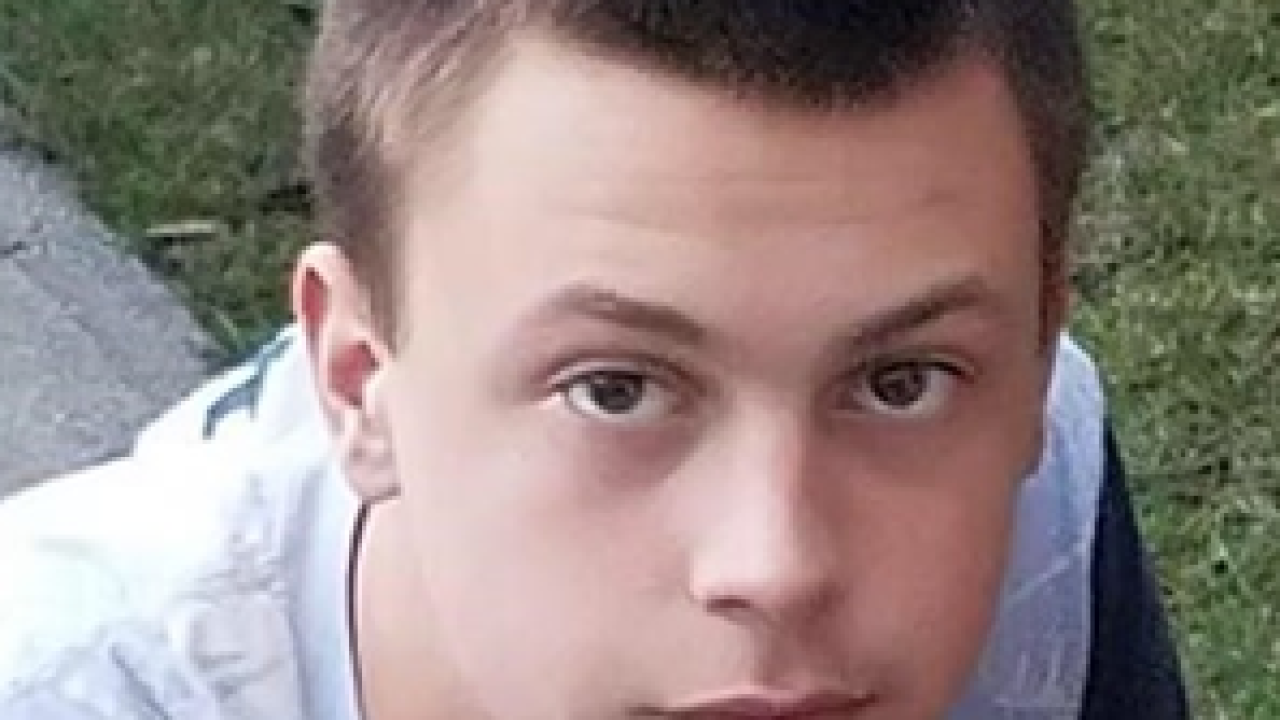 When officers arrived to the scene, officials said they encountered a large crowd of people from an apparent party taking place.

Beasley was taken to the hospital where he died to his injuries.

The department said, evidence indicates his death as being a homicide.

The Office of the Chief Medical Examiner will perform an autopsy on Mr. Beasley to determine the exact cause and manner of death.

According to officials, another 19-year-old shooting man was found with an upper body shooting injury.

He was taken to a trauma center for his injuries.

Anne Arundel County Police is aware that members attending the party have information concerning the shooting death of Beasley and the attempted murder of the other 19-year-old victim.