Newspaper seeks 2 editors as it rebuilds after mass shooting 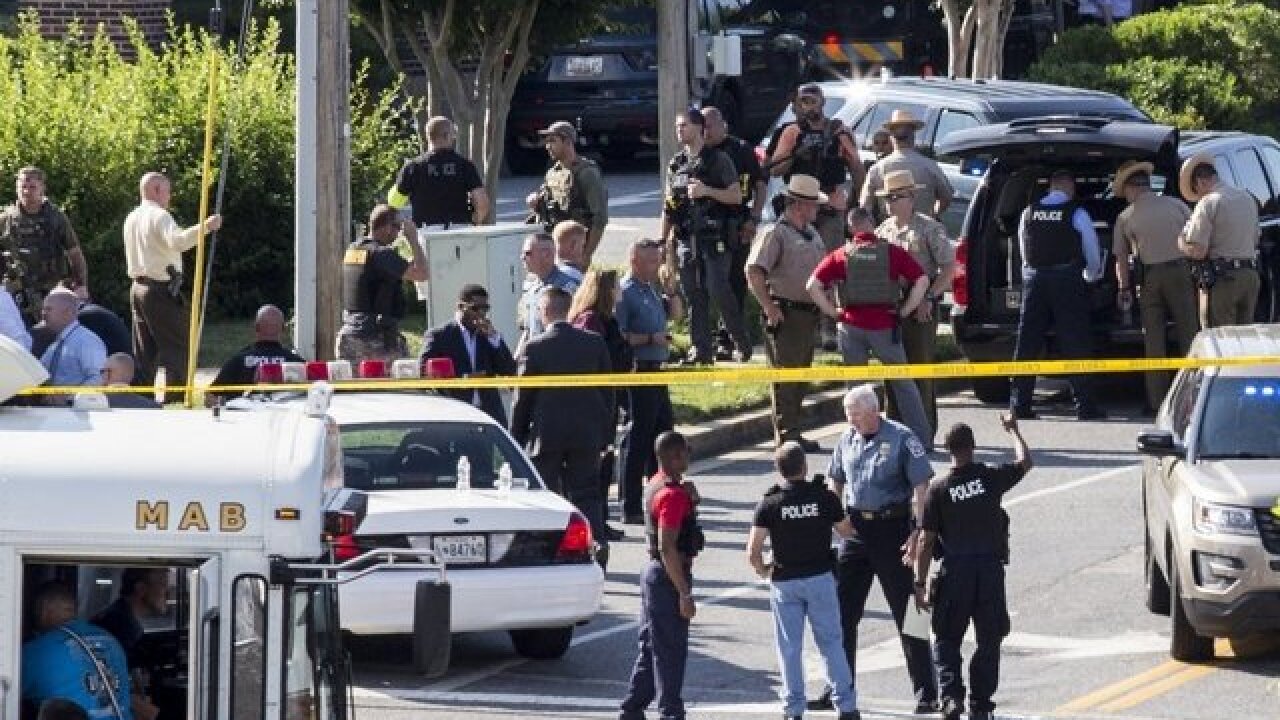 A Maryland newspaper where five employees were slain in a mass shooting this summer is hiring.

According to a job listing , The Capital of Annapolis is seeking a content editor for news, a role described as the second-ranking editor in the newsroom. The listing says the paper is seeking a leader to join the staff "as we rebuild our newsroom."

A job listing is also posted for an entertainment and lifestyles content editor.

The man charged in the shooting had a history of harassing the newspaper's journalists. He filed a defamation suit against the paper in 2012 that was dismissed as groundless, and he repeatedly targeted the paper's staff members in profanity-laced tweets.