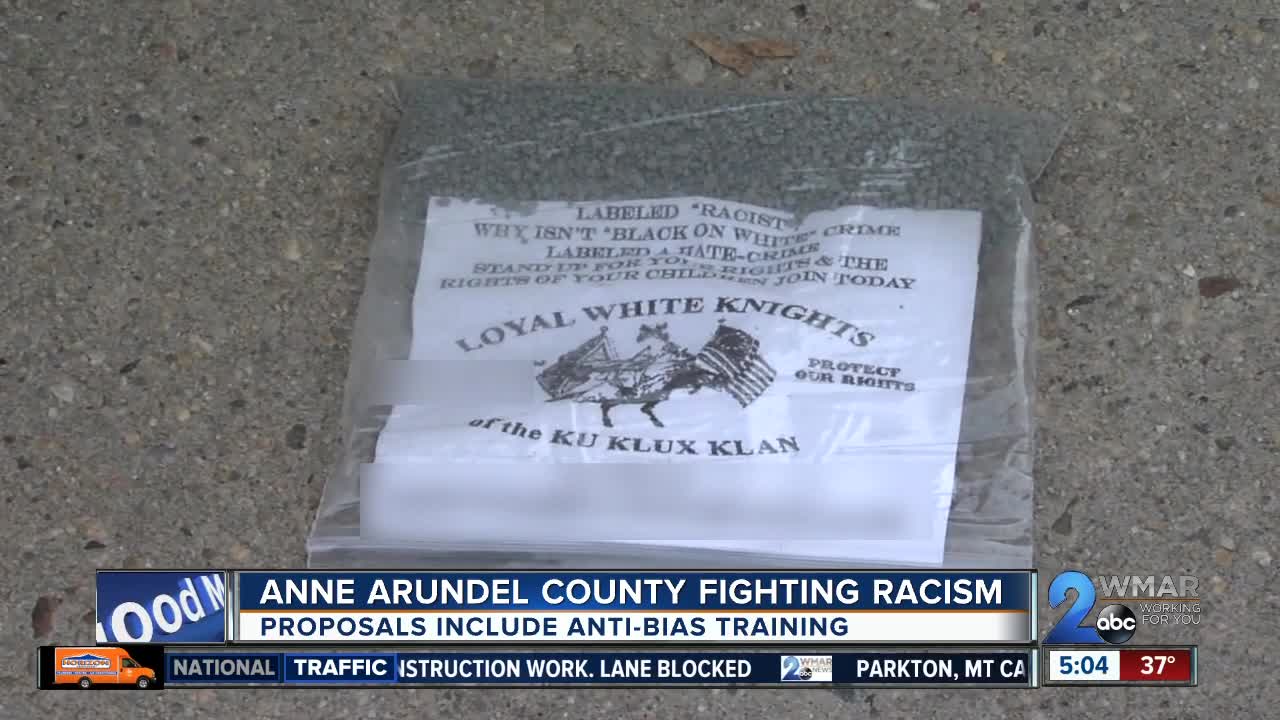 On Tuesday night a room full of people came together to say that Anne Arundel County can do better. 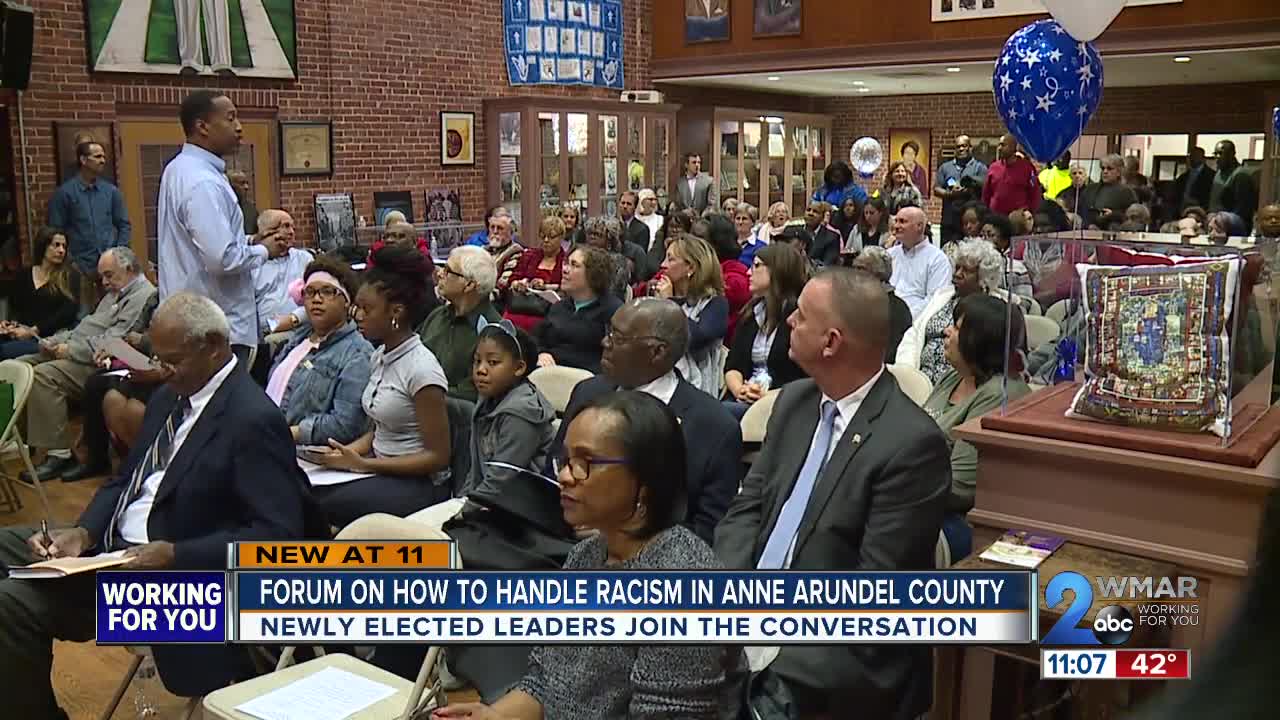 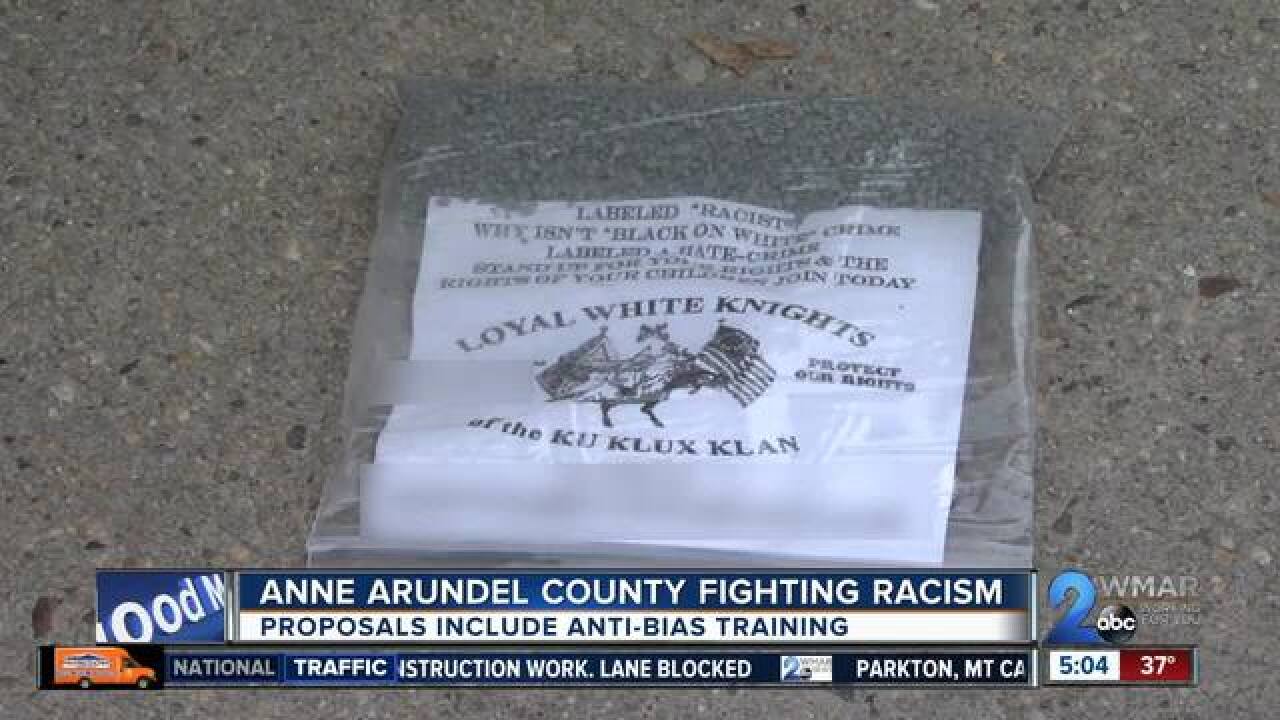 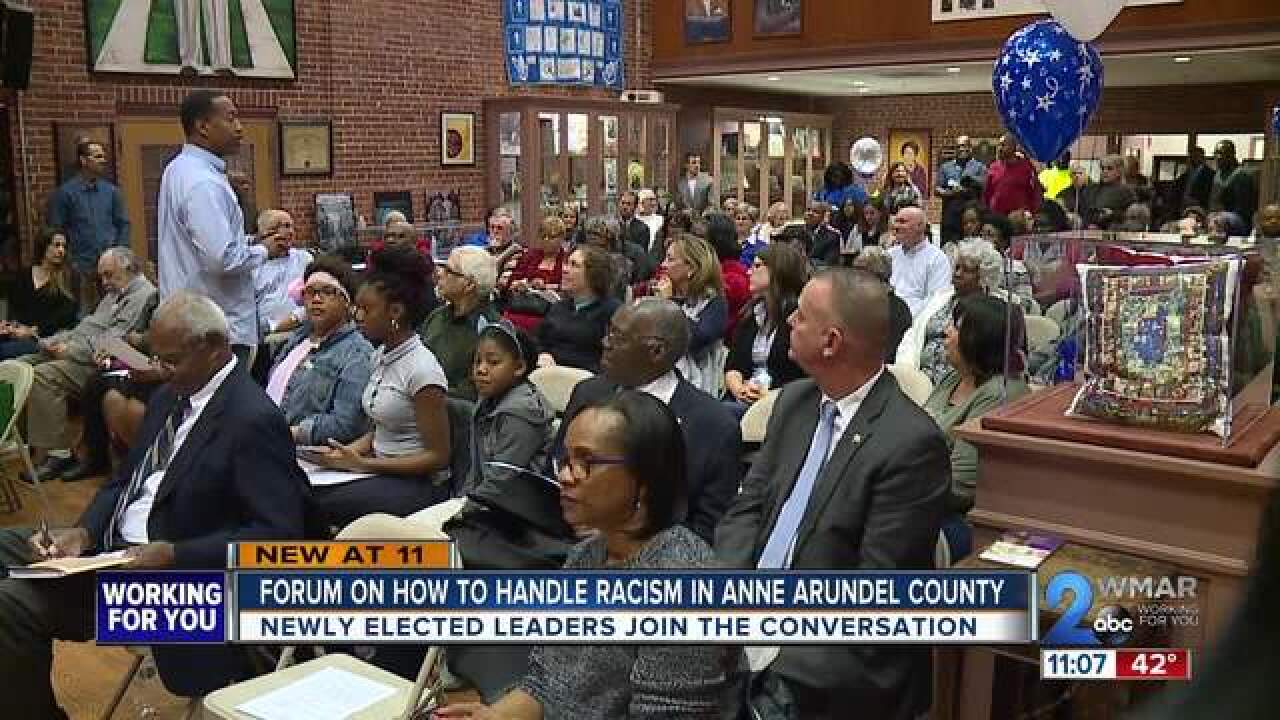 On Tuesday night a room full of people came together to say that Anne Arundel County can do better.

In the past month, a noose was found in a middle school, racist fliers were being handed out with anti-Semitic messages.

At the Wiley H. Bates Legacy Center, the Caucus of African-American Leaders put on a forum to ask the newly elected officials what they are going to do about it.

Anne Arundel County States Attorney Elect Anne Colt Leitess said one of the first things she plans to do when she takes office is to install anti-bias training.

“Who gets prosecuted who doesn’t get prosecuted. Who gets diverted, who gets a no jail sentence and who goes to jail. As prosecutors and law enforcement we have to be ever mindful that we are inflicting prejudices on the people we serve here in Anne Arundel County.”

County Executive-Elect Steuart Pittman said the problem may start at home but they can stop it in their schools.

“We’ve got a 34 percent increase in hate crimes in Anne Arundel County just in one year,” Pittman said.

“We have more of that to look forward to unfortunately but we don’t want our children to be learning that stuff. Once they do go to school that’s one of the great things about schools is people go to school and even if at home hate, racism, and white supremacy was the way that child was raised they can com to school and we can do something about it.”

The Convener of the Caucus of African American Leaders Carl Snowden said that the issue starts on the national level and that it’s on local politicians to elicit change.

“We’re going to ask that the curriculum in Anne Arundel County Public Schools reflect what slavery was.