Motorcyclists dies in crash with SUV in St. Mary's County 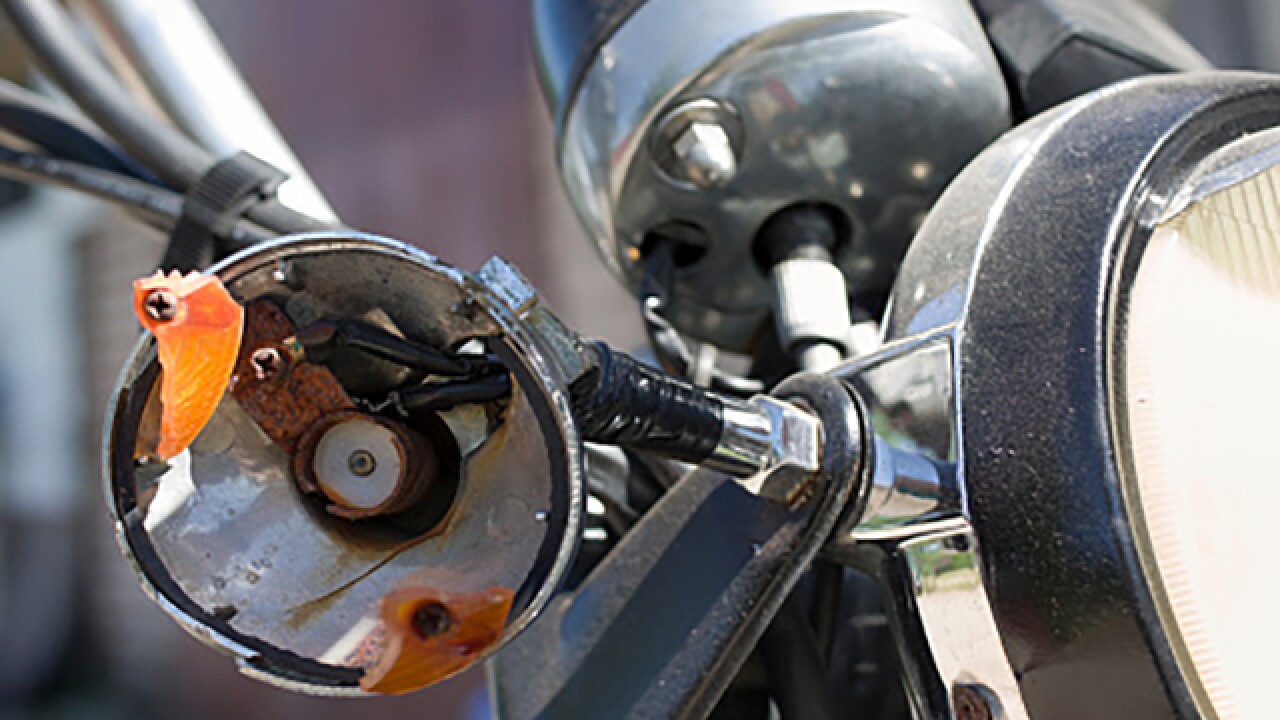 Copyright 2018 Scripps Media, Inc. All rights reserved. This material may not be published, broadcast, rewritten, or redistributed.
victorass88
<p>Crashed Motorcycle</p>

Deputies responded to a reported crash in the 21000 block of Three Notch Road near the intersection of FDR Boulevard in Lexington Park at about 6:48 p.m. Sunday.

Police say a motorcycle driven by 31-year-old William Antonio Briscoe, of Lexington Park, was riding south on Three Notch Road and failed to stop at the red light at the intersection of FDR Boulevard.

Briscoe was ejected from his motorcycle and pronounced dead at the scene, the sheriff's office said. Two children who were riding in the car with Wolfe suffered "nonincapacitating injuries," police said.

Witness accounts and preliminary investigation indicate speed and the failure to obey the stop signal were contributing factors in the crash. Anyone who may have witnessed the accident and hasn't provided a statement can contact Cpl. Brian Connelly at 301-475-4200, extension *8031.