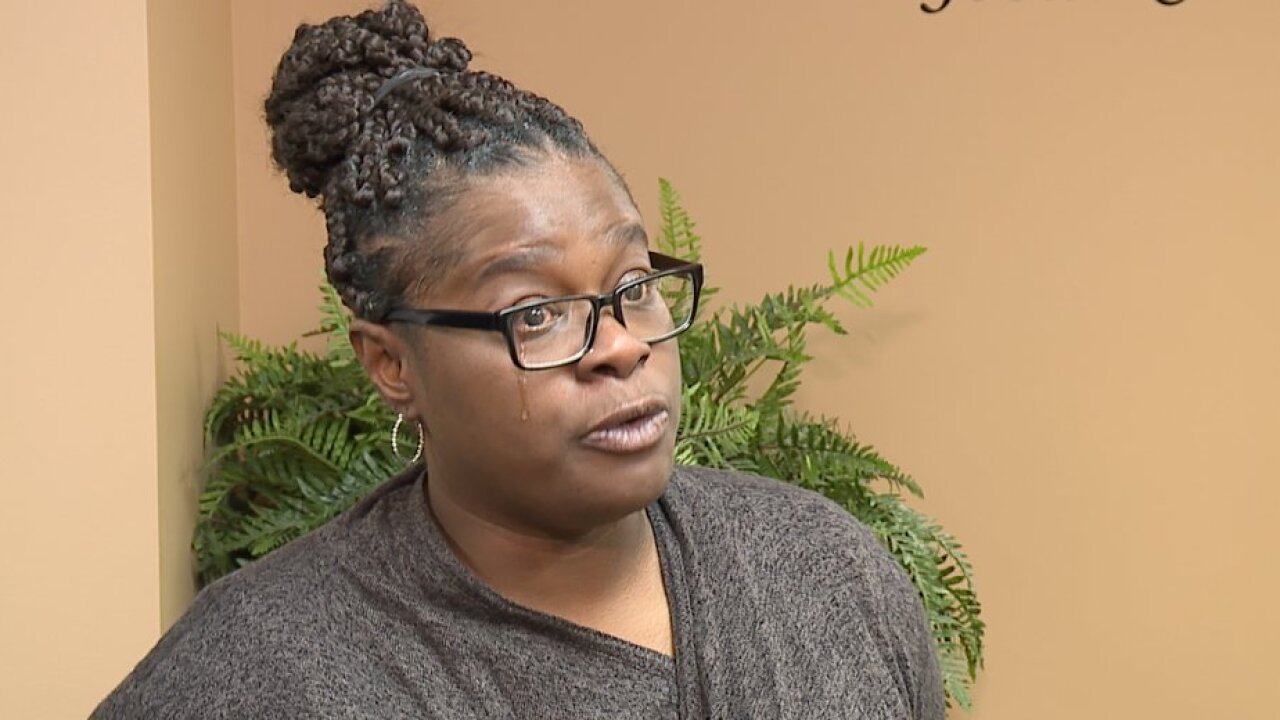 Ga’Juanah Holland said in October of 2016 an Annapolis City Police Department Officer deliberately turned off his body camera while detaining her then 12 year-old-son.

According to a lawsuit, police dispatch issued a be on the lookout for a heavy set black man— she said despite her son’s age he was questioned outside their home as a suspect.

“He don’t know why the police pulled him up the way he did and grabbed him the way that he did,” said Holland. “He told me that the officer let him go and I guess within the next ten minutes I made it home.”

She said she then went to the police station and filed a complaint that she feels hasn’t been heard, prompting the lawsuit and court hearing next month.

She and C.A.S.T want to make it clear they believe in most of the officers and that they overall do the right thing.

C.A.S.T is reaching out to the Mayor of Annapolis, the Anne Arundel County Executive, and the Governor asking for change.

Rev. Marguerite Morris who founded C.A.S.T said they want to see a mandate against biased based policing and equitable police investigations.

“This is not an overnight fix,” Rev. Morris said. “There’s nothing that we necessarily have the power to do other than create the energy. What we feel is needed is a civilian review board. We need them we believe around the state of Maryland.”

No matter what happens in the court proceedings in the coming months Holland said her son will never be the same and she is not letting that go.

“I often have thoughts about if my son had yanked away what that officer would have did to my son. I’m not for sure what he would have done but it plays through my head not a day goes by that I don’t think about that. From a broken bone to me seeing him in a casket.”

Annapolis Police said that we should reach out to the City Office of Law as this is an ongoing lawsuit.

We sent an email to the City Office of Law and are awaiting a response.