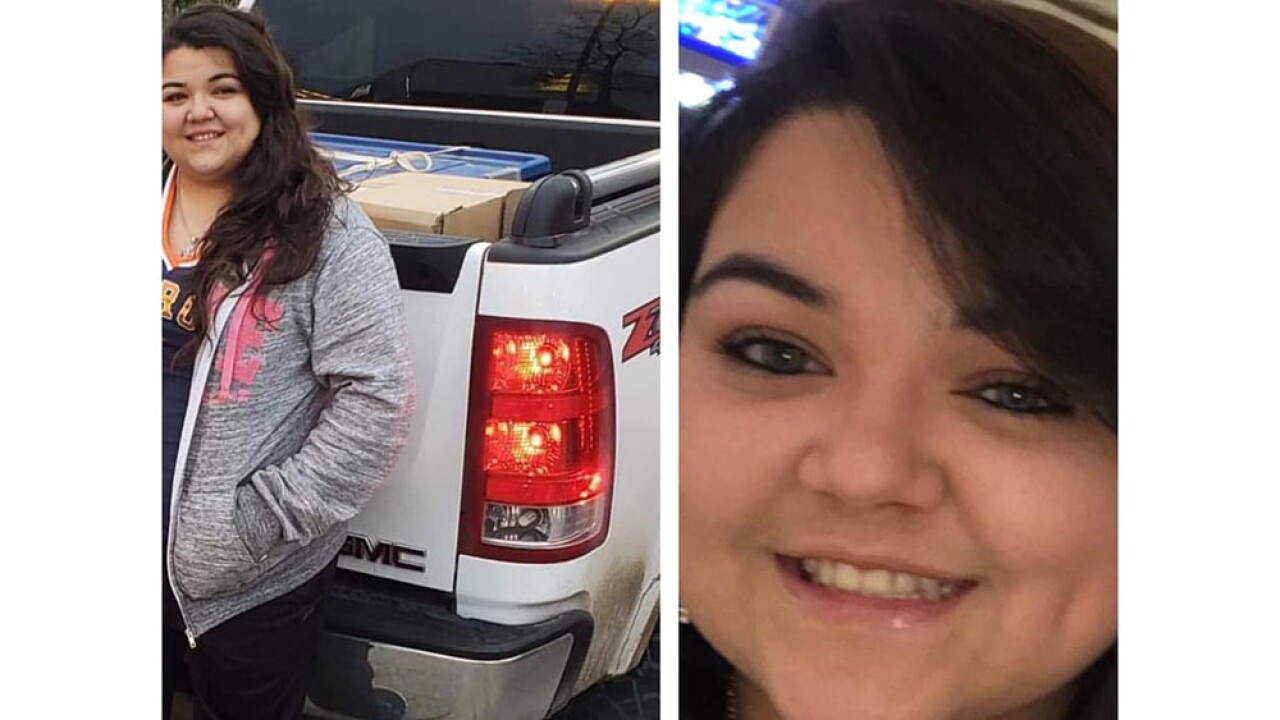 ANNAPOLIS, Md. — UPDATE: WMAR has confirmed that the traveling surgical technician reported missing in the Annapolis area has been been found dead.

A traveling surgical technician has been reported missing in the Annapolis area.

Her mother told WMAR-2 News Ordonez is a native of Texas and was working at the Anne Arundel Medical Center on an extended contract until August 30. She said since Ordonez moved to Maryland she was staying at the Extended Stay located at 1 Womack Drive in Annapolis.

Her family says they are concerned for her safety because days before her disappearance she filed a police report against a man who she said was stalking her.

If you have any information regarding Ordonez's whereabouts please contact Annapolis Police at 410-222-1960.