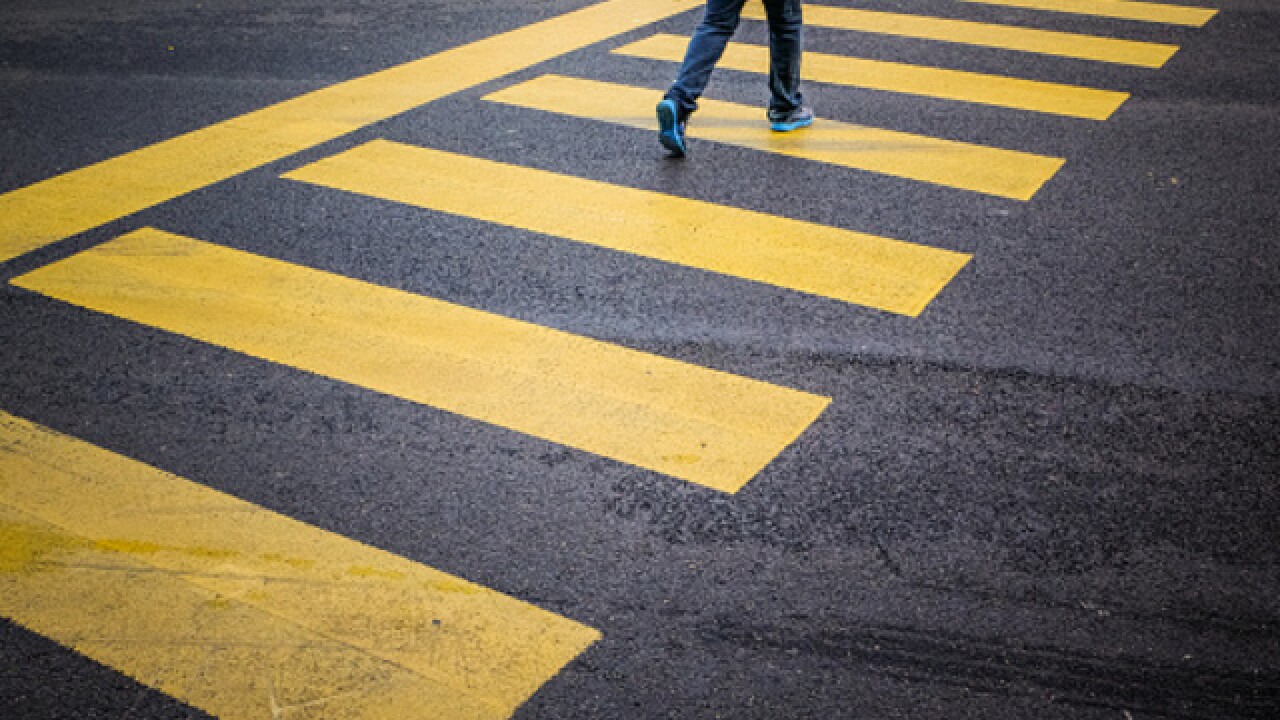 Anne Arundel County Police are investigating a fatal pedestrian crash that claimed the life of a man on Sunday evening.

According to officials, a Ford minivan was driving westbound on Laurel Fort Meade Road around 6:23 p.m. when a pedestrian attempted to cross the road from a gas station using the crosswalk and was struck by the van.

Police say surveillance footage showed that the crosswalk had a 'Do Not Walk' signal when the man crossed the road and tried to make his way to the other side between westbound traffic.

After striking the pedestrian, the driver of the minivan stopped and remained at the scene.

The man was immediately transported to an area hospital where he was pronounced dead.

Officials were able to determine that the cause of the fatal crash was because of the pedestrian's failure to obey the crosswalk signal.