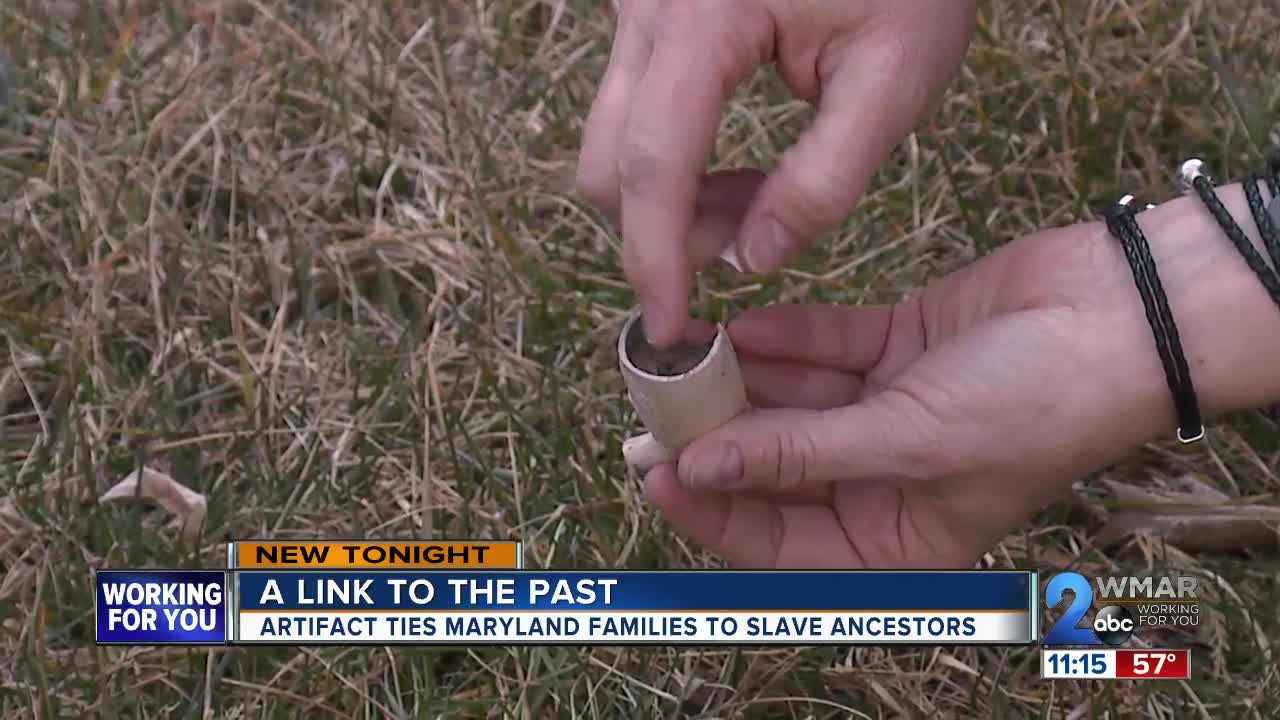 A tobacco pipe with the DNA of an enslaved African was found on a 200-year-old stone slave quarter at Belvoir along Generals Highway in Anne Arundel County. 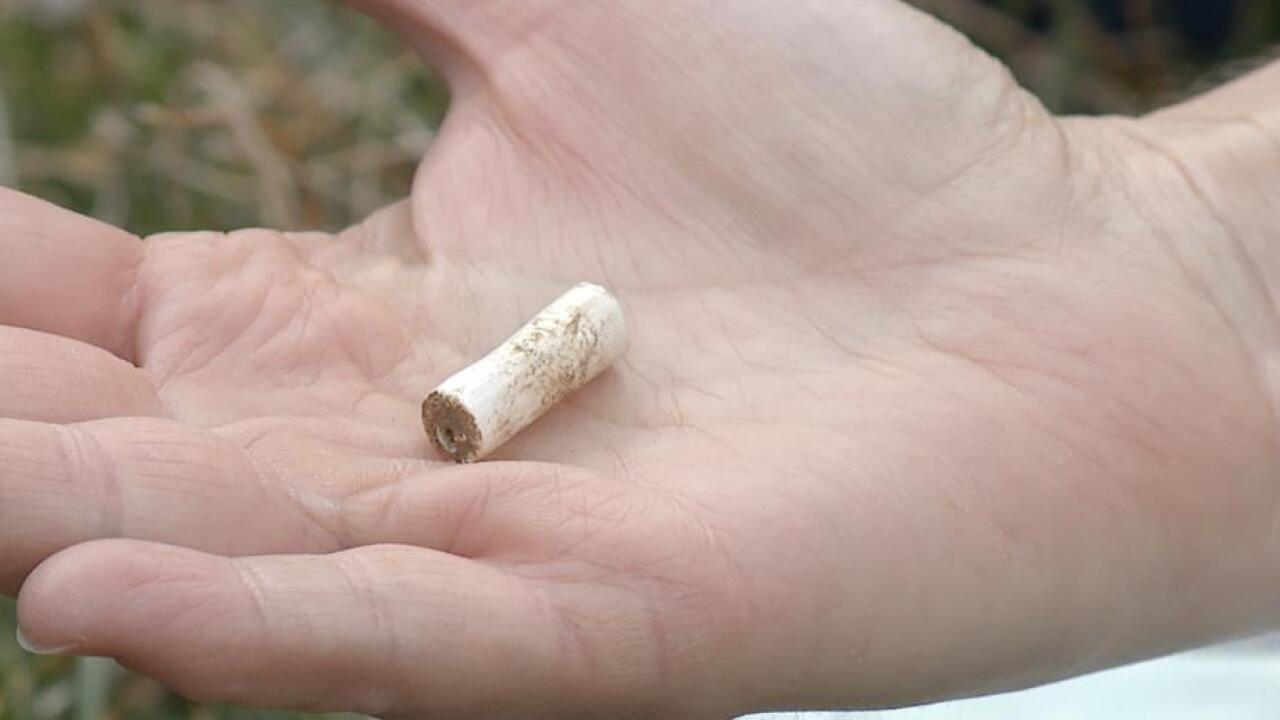 ANNE ARUNDEL CO., Md. — A tobacco pipe with the DNA of an enslaved African was found on a 200-year-old stone slave quarter at Belvoir along Generals Highway in Anne Arundel County.

Archaeologists from the Maryland Department of Transportation State Highway Administration and Anne Arundel County discovered the 19th century pipe while on an excavation as part of an MDOT SHA Transportation Enhancement Program project.

The program is funded by the Federal Highway Administration and their goal is to learn more about the history along Generals Highway.

“When Africans stepped on those slave ships, they lost not only their freedom but their identity,” said Dr. Julie Schablitsky, MDOT SHA chief archaeologist. “This is one way archaeologists can help descendants reclaim their heritage.”

Experts believe the DNA found on the pipe is most closely related to someone from Mende, Sierra Leone. And during their search, they also found thousands of other artifacts such as broken dishes, animal bones, and clay tobacco pipes that they hoped to link to living descendants who had genetic ties to Belvoir’s ancestors.

To better understand the story of the Marylanders that lived in Belvoir, MDOT SHA's Chief Archaeologist Dr. Julie Schablitsky sent four tobacco pipe stems from the slave quarter for DNA analysis to an ancient DNA laboratory led by Dr. Ripan Malhi at the University of Illinois Urbana-Champaign.

Dr. Ripan Malhi and a colleague were able to successfully identify the woman's DNA on the stem of the pipe, but it wasn't readable enough to link to any living descendants. So he connected with Dr. Hannes Schroeder at the University of Copenhagen who was able to find the woman to be most closely related to Mende living in present day Sierra Leone in West Africa.

“This is the first time scientists have lifted human DNA from a 200-year-old pipe stem and connected it with a person’s ancestry,” stated Dr. Schroeder.

The doctors were able to contact the descendants and share their findings on the genetic breakthrough in knowing the exact location in Africa their ancestors came from.

“It has been a fantastic journey watching history unfold itself on the Belvoir Plantation. Every new discovery gives us a glimpse into the lives of our ancestors and where they may have lived before being enslaved on this continent,” said Wanda Watts, a Belvoir descendant.