Capitol Gazette shooting victim to be honored during Veterans Classic 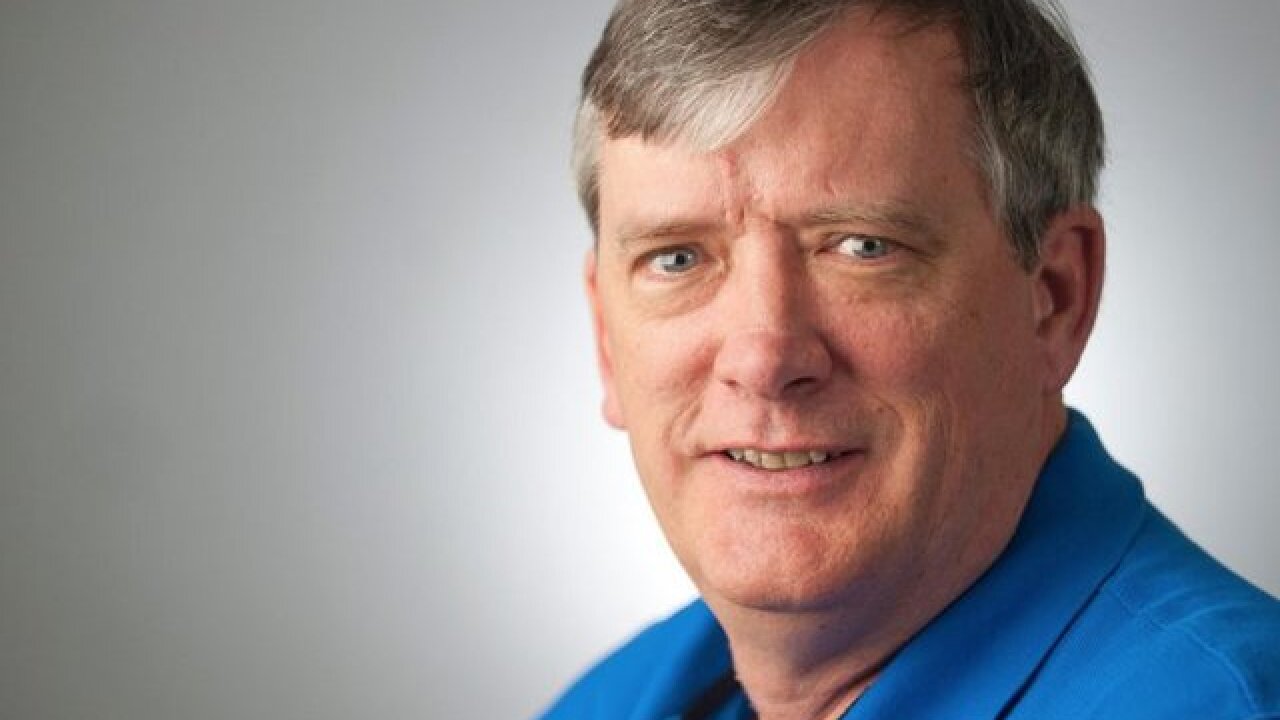 One of the victims of the Capital Gazette Shooting will be honored during the Naval Academy's basketball game against the Maryland Terrapins Friday night.

The Navy will reserve a seat on press row for John McNamara during the Veterans Classic, there will be a special write-up about him in the game program, and he will also be honored during a timeout.

McNamara graduated from the University of Maryland and covered sports for the Capital Gazette. He was one of five people killed when a gunman came into the Capitol Gazette newspaper in Annapolis and started shooting.