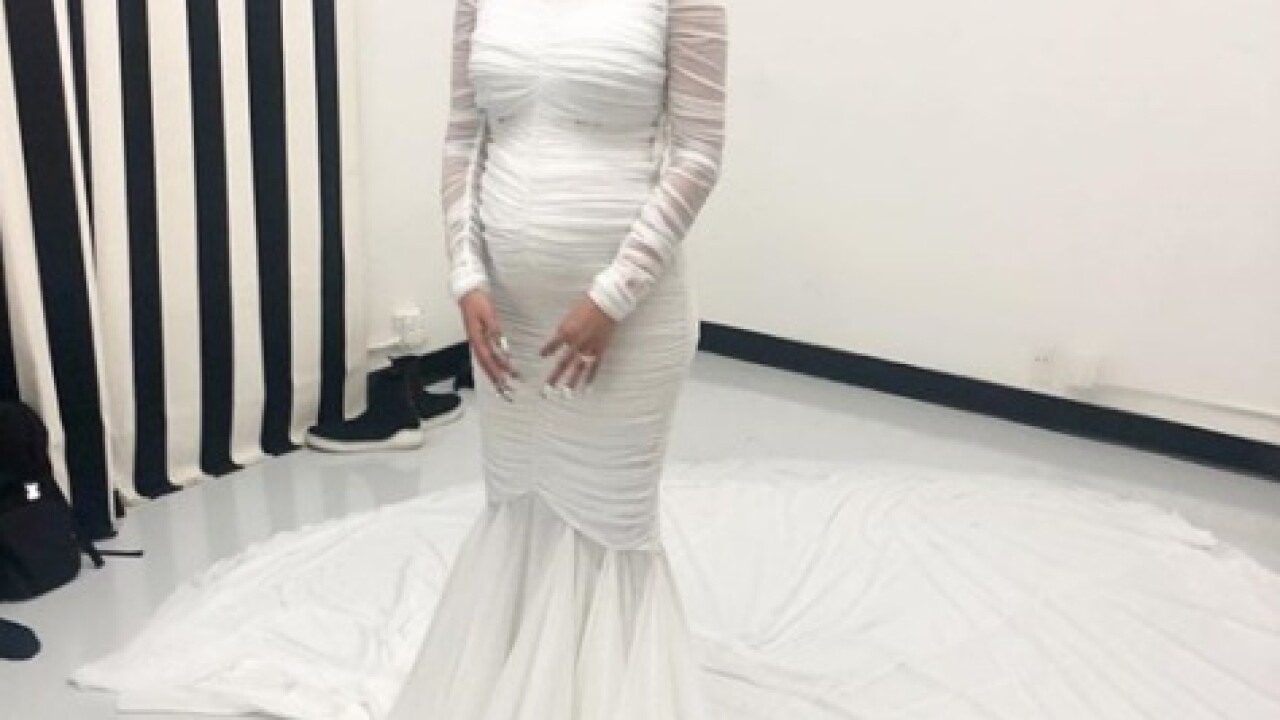 Copyright 2018 Scripps Media, Inc. All rights reserved. This material may not be published, broadcast, rewritten, or redistributed.
<p>Instagram of Christian Siriano @csiriano  </p> 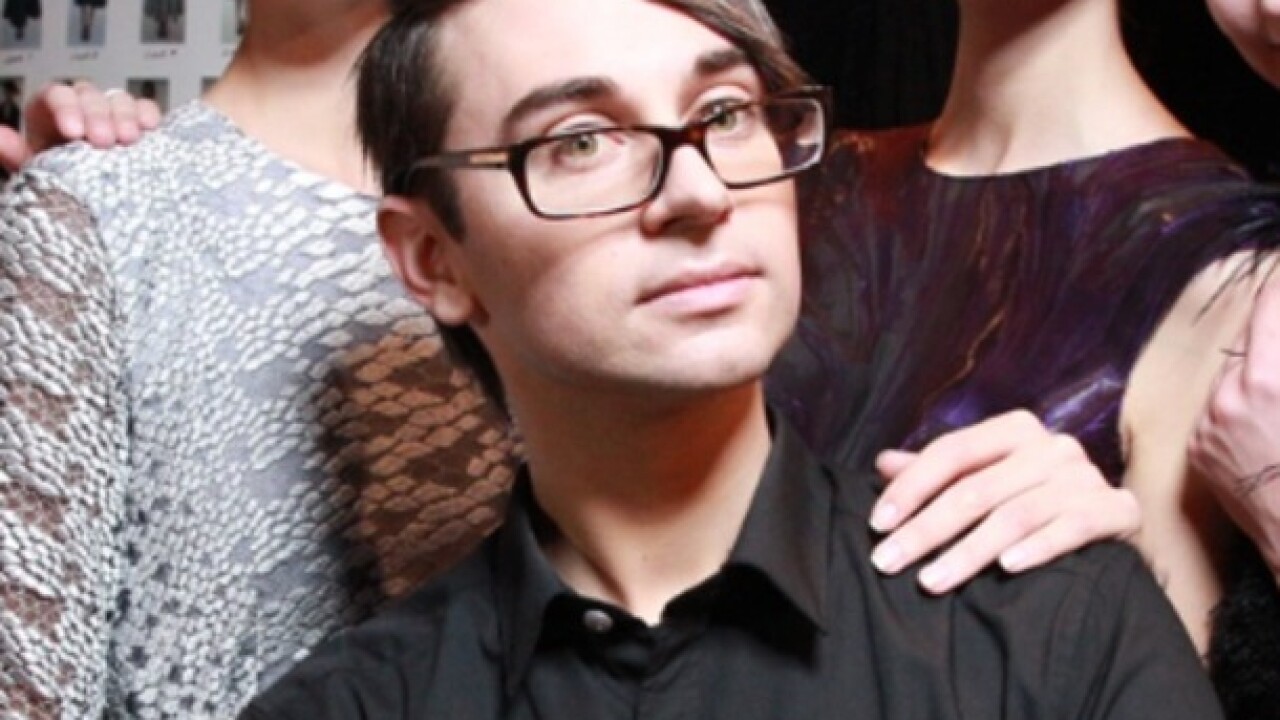 Many had suspected that up-and-coming rapper Cardi B was expected but, it was all confirmed to the world on Saturday Night Live thanks to the dress made by Anne Arundel County native Christian Siriano.

Siriano was born and raised in Annapolis where he attended Broadneck High School for his freshman year before transferring to Baltimore School for the Arts where he graduated.

The 32-year-old first gained national attention after winning the fourth season of reality fashion design show Project Runway, becoming the series' youngest winner. In 2008 he launched The Christian Siriano collection which is shown each season at New York Fashion Week.

On Saturday while performing her new single “Be Careful” from her debut studio album "Invasion of Privacy" Cardi B who's real name is Belcalis Almanzar picked Siriano to make her dress who is no stranger in styling the star.

"I have been working with Cardi for a while now before she was the sensation she is today said Siriano​​​​,​ "she really is a pleasure to work with, she's infectious and sweet so when she needs something we always make it happen.​"

On Instagram, he posted a photo of the dress fitting congratulating the mother to be.

Fittings with Cardi are the best! Congratulations!! #cardib #christiansiriano Styled by @kollincarter

Siriano also credits stylist Kollin Carter with helping him create the look for the night.

"We made her gown in three days and only had time to fit it the night before her appearance on SNL, said Siriano  "I wanted to give her a goddess, angel like feeling and I think we accomplished that. It really was a beautiful moment."

This is not the first dress made by Siriano and worn by Cardi B, he's responsible for the light blue princess styled dress she wore at Rihanna's 2017 Diamond Ball.

Other famous people he has designed are Tina Fey, Gwyneth Paltrow, Chrissy Teigen and Celine Dion.

This will be the first child for Cardi B and fourth for her fiance, who is also a rapper Offset who's real name is Kiari Kendrell Cephus. The are expecting a girl.