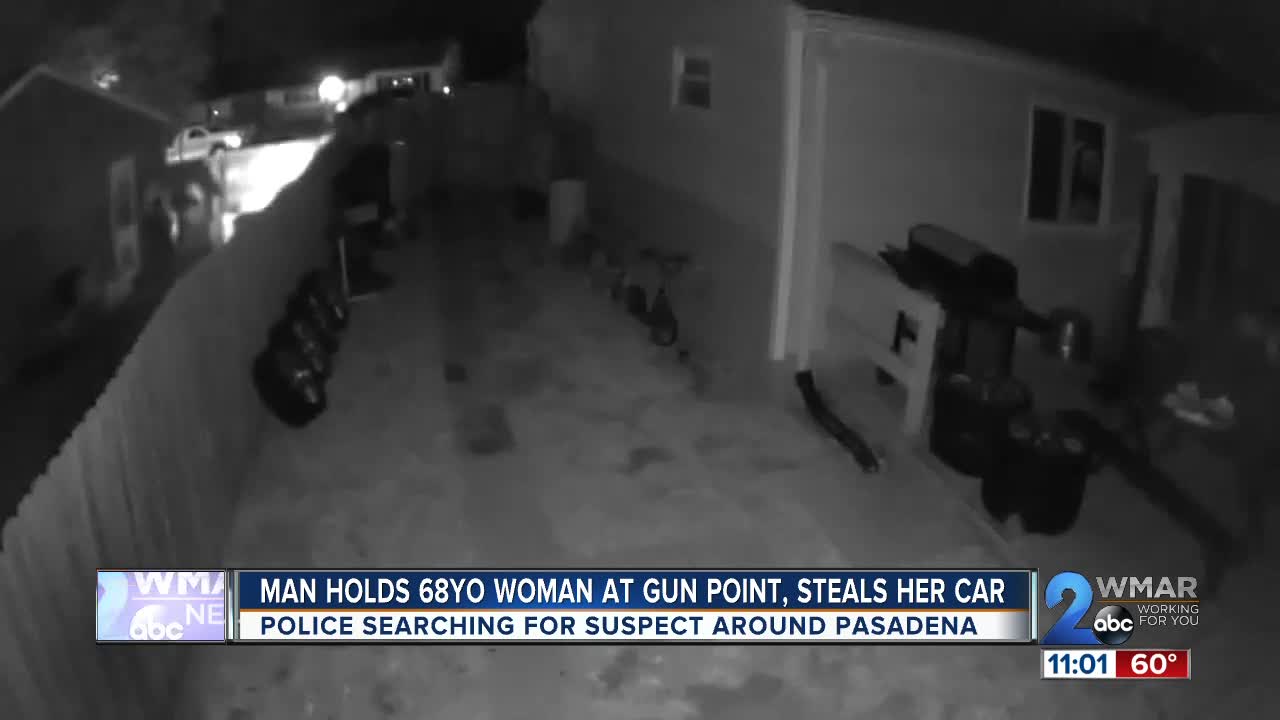 The search is on for the man who broke into a 68-year-old Pasadena woman's home, pulled a gun on her and stole her car Tuesday night. 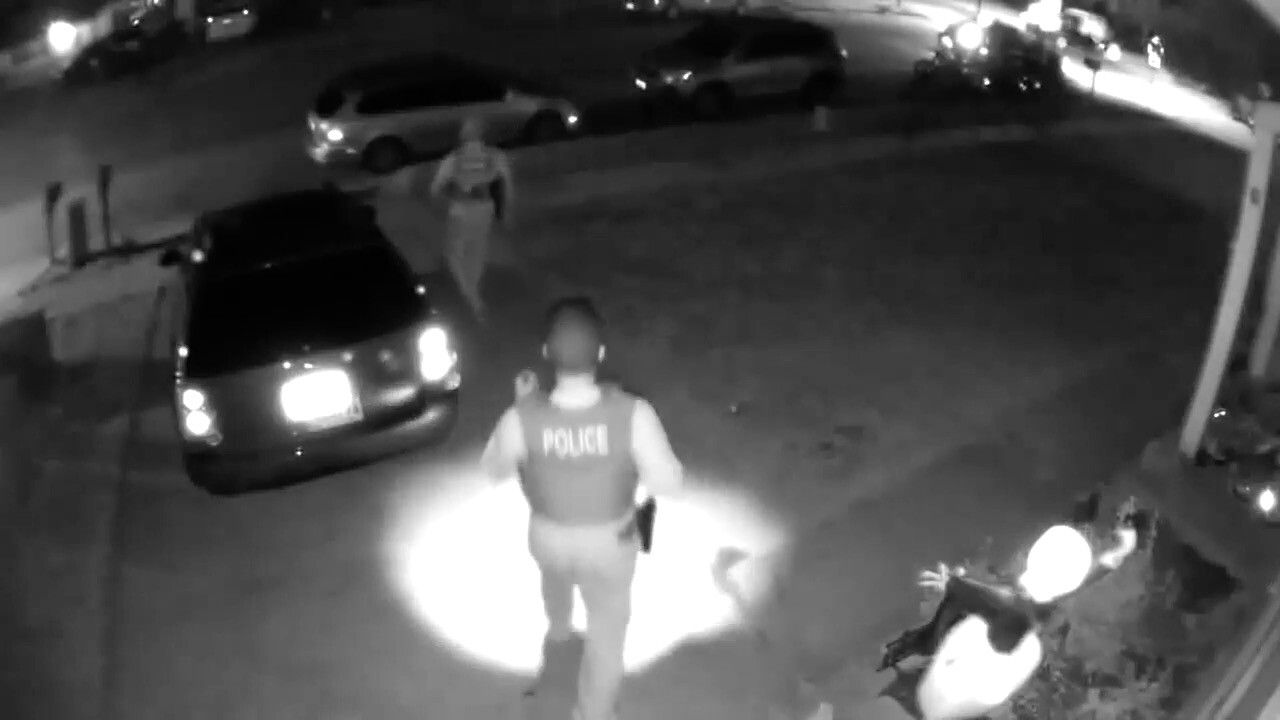 PASADENA, Md. — The search is on for the man who broke into a 68-year-old Pasadena woman's home, pulled a gun on her and stole her car Tuesday night.

Anne Arundel County Police got a call at around 10 p.m. for a home invasion.

"We got a call from a female saying, 'Come quick. A man just came into my home with a gun'," said Sgt. Jacklyn Davis, spokeswoman for the Anne Arundel County Police Department.

The 68-year-old victim said she was alone until the man broke in through an unlocked door.

"She actually confronts him, basically saying, 'What are you doing?' in not so many words. That's when he pulls the gun on her," said Davis.

He rummaged through her purse, took what he wanted and left with her car. Police responded to the area of 205th Street and East Shore Road.

"She actually gave her vehicle description out and responding officers actually spotted her vehicle. They attempted to do a traffic stop and after a brief chase, the suspect did crash her car. Luckily, no injuries to anyone. He crashed into a fence," said Davis.

Then the suspect ran off. After a night of searching, police didn't find him.

"We do believe he is in the Pasadena area because our air unit was up relatively quickly so we do think he ducked into a house somewhere in that area. Definitely very scary. Definitely very concerning," said Davis.

As police try to track down the suspect, they offer this important reminder.

"This female did not have her house locked so we want to remind people to make sure your doors are locked. Double check. I'm guilty of it myself. You know, being in a rush or kids or whatever. Just make sure you double check your doors," said Davis.

Because it was such a scary situation, the victim did not get a good description of the suspect other than he appeared to be 25-30 years old. So police are encouraging anyone who sees anything suspicious to report it to Eastern District detectives at 410-222-6145 or the TipLine 410-222-4700.